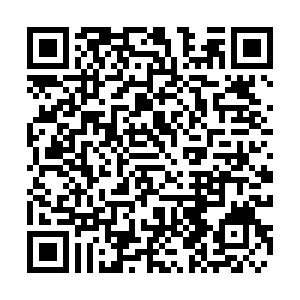 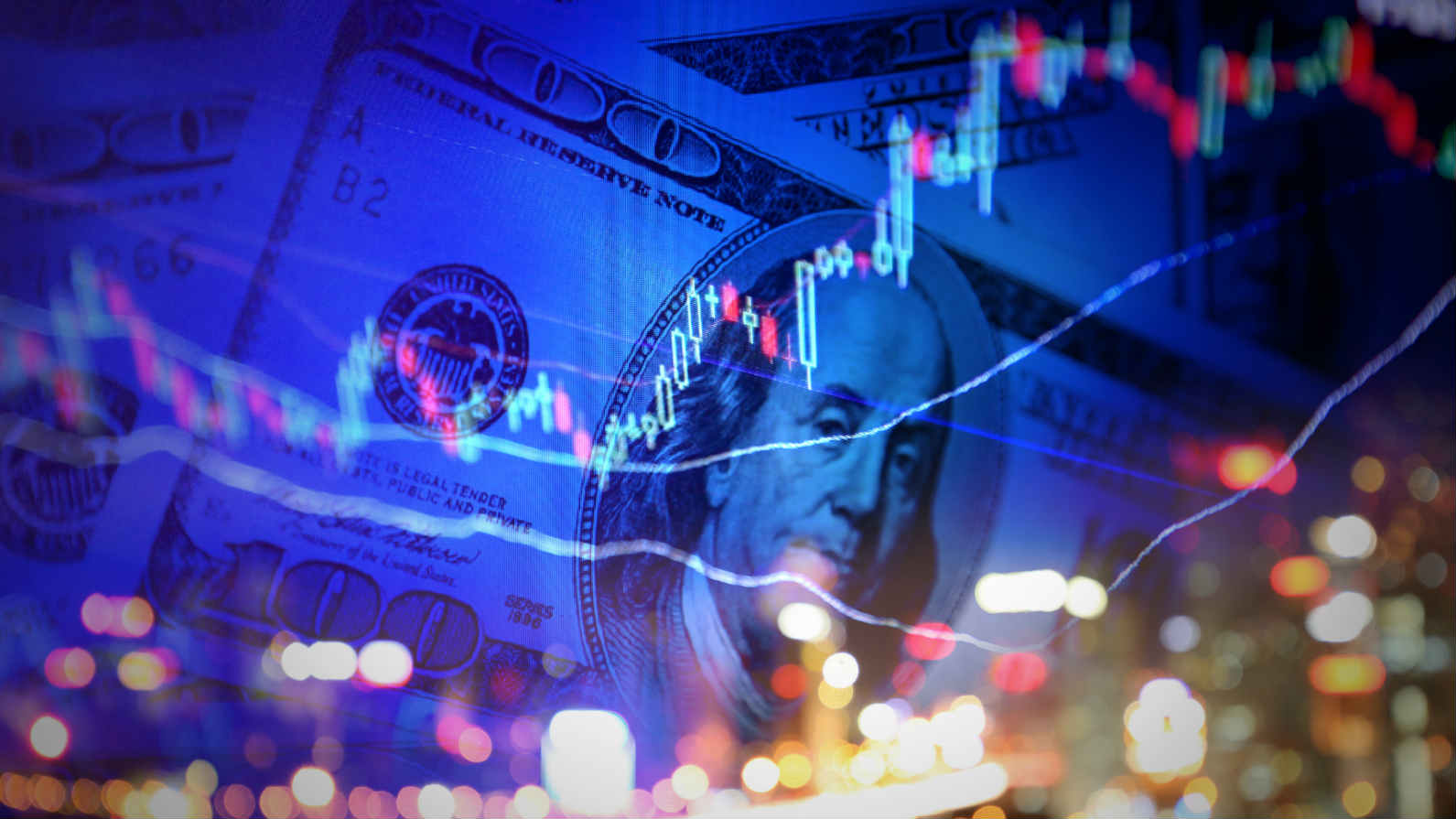 Curfews were still in the nation's capital as well, a day after police deployed tear gas and rubber bullets on demonstrators in front of the White House to clear a path for President Donald Trump to walk across a plaza and take a picture holding a bible in front of a historic church.

Once-in-a-generation protests have brought a multiracial and overwhelmingly peaceful coalition into the streets for the past week but each night has descended into mayhem, with both activists and officials blaming rabble-rousers.

While the chaos has dominated the national media, markets have reacted indifferently, focusing instead on a plethora of Federal Reserve measures that have pumped liquidity into financial markets and allowed stocks to drift higher.

"The market is very focused on what the future holds and at the same time the liquidity that is available to the market is very high because there is no shortage of stimulus," said Nate Thooft, senior managing director at Manulife Investment Management.

Among individual companies, Dicks Sporting Goods won 3.6 percent despite reporting a $143.4 million first-quarter loss as the retailer more than doubled its e-commerce sales.