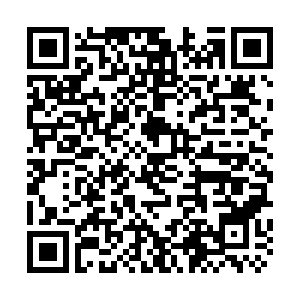 The United States is starting Section 301 investigations into digital services taxes considered by 10 U.S. trading partners, including the European Union (EU), Brazil and India, the Office of the U.S. Trade Representative (USTR) announced on Tuesday.

"President (Donald) Trump is concerned that many of our trading partners are adopting tax schemes designed to unfairly target our companies," USTR Robert Lighthizer said in a statement. "We are prepared to take all appropriate action to defend our businesses and workers against any such discrimination."

The probe announced Tuesday encompasses digital services taxes that have been adopted or are under consideration by Austria, Brazil, the Czech Republic, the EU, India, Indonesia, Italy, Spain, Turkey, and the United Kingdom, according to a draft Federal Register notice.

In light of the uncertainties arising from COVID-19 restrictions, the office said: "USTR is not at this time scheduling a public hearing in these investigations."

The United States has launched and completed a Section 301 probe into France's digital services tax regime but agreed to delay the imposition of tariffs on the country, as the two sides are negotiating a multilateral deal on international taxation at the Organization for Economic Cooperation and Development.

It remains to be seen if the digital tax dispute between the United States and other trading partners will intensify in the coming months.

The so-called Section 301, under an outdated U.S. trade law adopted in 1974, allows the U.S. president to unilaterally impose tariffs or other trade restrictions on foreign countries.

The global trading community has become increasingly concerned that the U.S. government's frequent use of Section 301 would go against the World Trade Organization rules, undermine the multilateral trading system and disrupt the global supply chain.