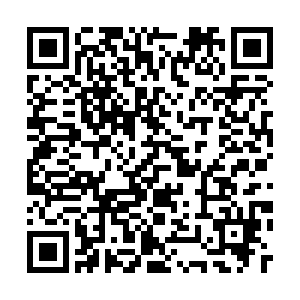 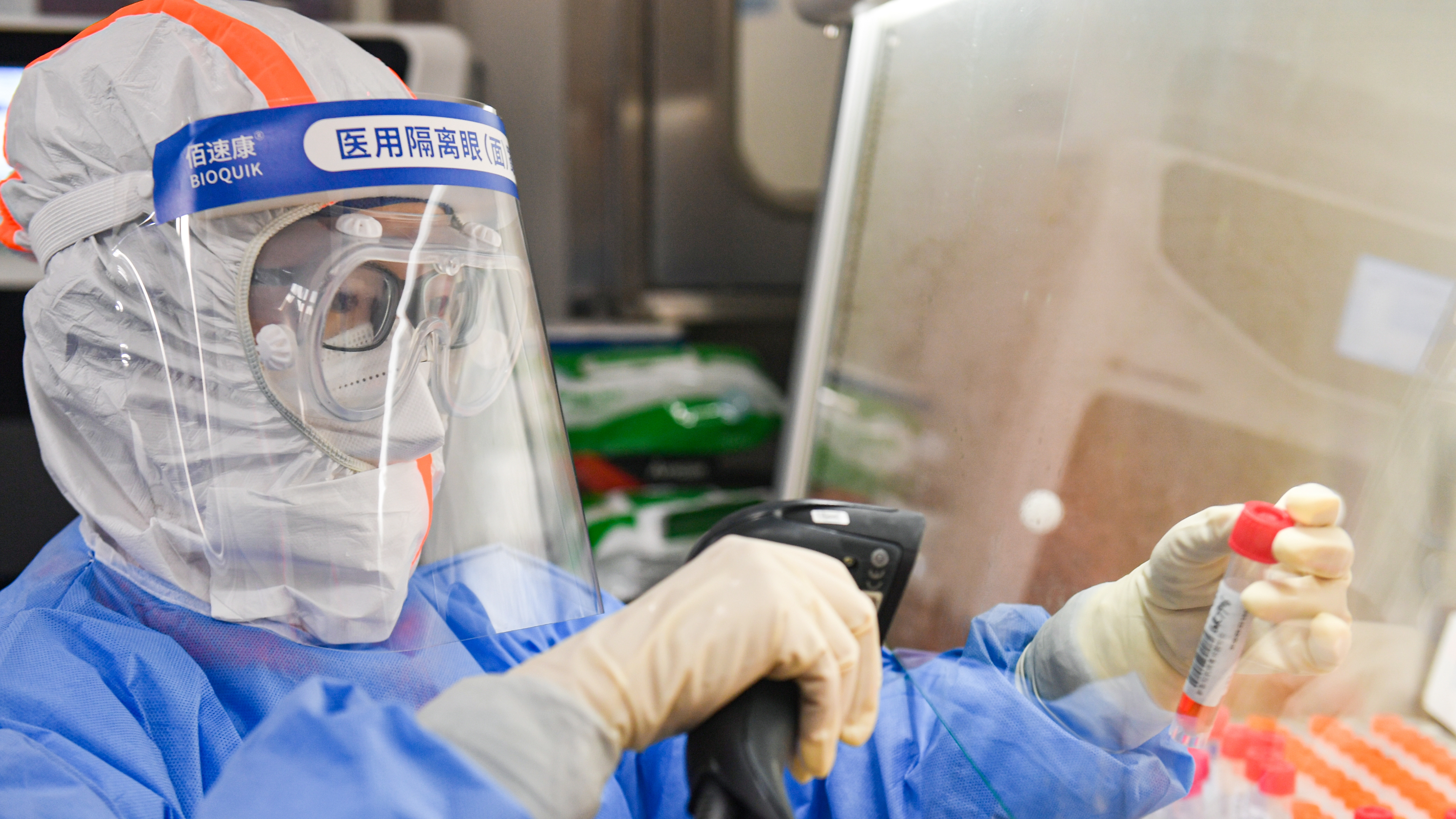 Wuhan, once the epicenter of COVID-19 outbreak in China, completed its citywide nucleic acid testing of 9.89 million citizens on Monday and reported only 300 asymptomatic cases. That means only three out of 100,000 people tested positive for the coronavirus.

The testing exercise, which was conducted from May 14 to June 1, aimed to gather data for a comprehensive evaluation of the risk of a second wave of the novel coronavirus. It followed a small cluster of infections reemerged in the city in mid-May, ending a month-long record of zero new cases in the city.

So, what does the result say about the current situation of the city? Is it a safe place now?

Feng Zijian, deputy director-general of the Chinese Center for Disease Control and Prevention (China CDC), said it's a cheerful and reassuring result for Wuhan citizens, which means the spread of the novel coronavirus has almost been blocked, and the safety level of the city is the same as other areas in China.

He said the very low positive rate of the nucleic acid tests – 0.003 percent, means the asymptomatic carriers detected in Wuhan over the past few weeks had very low infectivity and did not cause wide contagion. 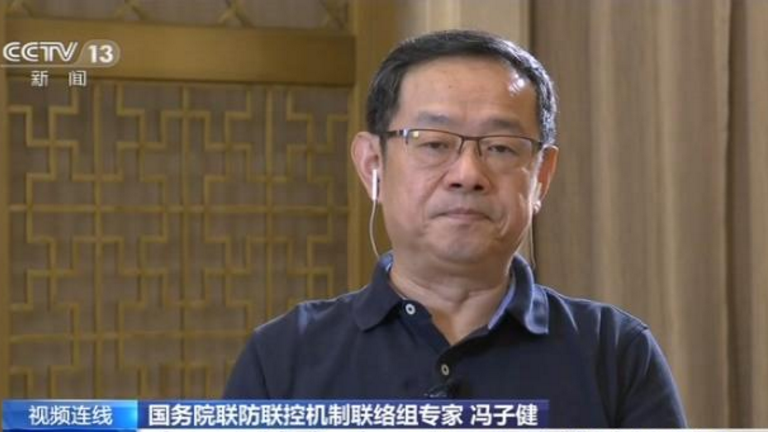 A screenshot of Feng Zijian, deputy director-general of the Chinese Center for Disease Control and Prevention. /CCTV

A screenshot of Feng Zijian, deputy director-general of the Chinese Center for Disease Control and Prevention. /CCTV

His comment is echoed by Li Lanjuan, one of China's leading epidemiologists who has battled the novel coronavirus on the front line in Wuhan. She said three out of 100,000 is an extremely low rate. In terms of their distribution, asymptomatic cases were found in only three percent of the communities.

All the detected asymptomatic cases have been quarantined, which means there is little chance that people would come across them in their daily life.

She added that everyone who came into close contact with asymptomatic cases tested negative for the virus, which means they are not contagious to other people.

She said the Wuhan Center for Disease Prevention and Control has also collected and tested 2,314 samples from tap water, domestic sewage, taxis, buses, subway cars and stations, shopping malls, restaurants, parks and so on in Wuhan. All showed negative results.

The data fully proves that Wuhan is safe and that the citizens are in good health, she concluded, adding that the city has basically recovered and should be treated equally with other cities. 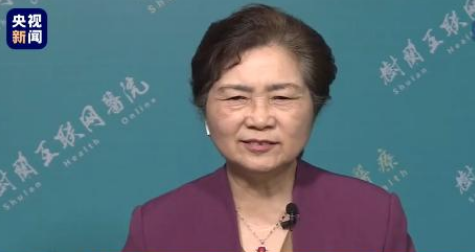 A screenshot of Li Lanjuan, one of China's leading epidemiologists who has battled the novel coronavirus on the front lines in Wuhan. /CCTV

A screenshot of Li Lanjuan, one of China's leading epidemiologists who has battled the novel coronavirus on the front lines in Wuhan. /CCTV

How has Wuhan ensured such quick, large scale tests?

To test such a large number of people is not easy, and Wuhan has taken a lot of measures to complete the task in a short time.

In addition to mobilizing a large number of medical personnel, third-party testing agencies and testing equipment, the city has adopted new methods, such as "pool testing," which mixed no more than five samples in one test. A negative result of a pooled sample means the batch can be cleared, and a positive one requires a second-round test for each individual.

"The method has greatly accelerated the process of detection and improved the efficiency," said Feng. "Before it was adopted, the experts did a number of preliminary tests in small scale to determine a relatively optimal ratio for mixing samples, which is how many specimens should be mixed together for testing."

The city has also strengthened the quality management and control of the whole testing work, Feng added. A total of 35,961 samples have been retested by separate agencies, and the results were completely consistent with the initial test results, which proved that the whole test design was very reliable.

Feng said it was not an easy task. "It is pretty fast to test nearly 10 million people in 19 days." He said the original goal was to complete it in 10 days, but it was extended by another nine days.

The testing exercise started on May 14 and finished around May 24. But to ensure full coverage, on May 25, all the districts in the city were informed to screen the undetected from house to house, said Wang Weihua, deputy director of the Wuhan Municipal Health Commission. A door-to-door sampling service was also provided for some elderly people or those who are bedridden or disabled in action. 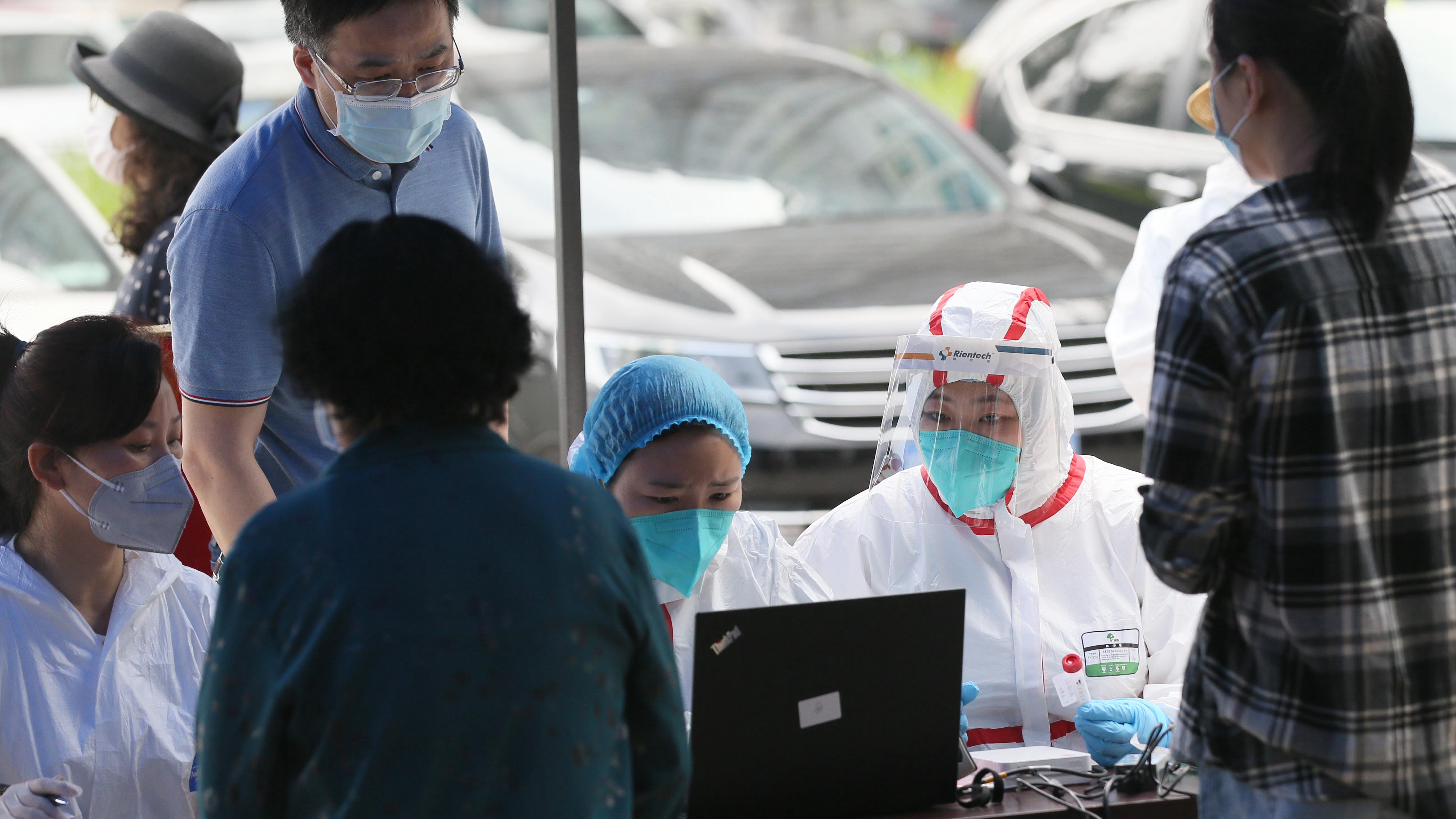 Medical workers collect samples to conduct nucleic acid tests for the novel coronavirus in a community in Wuhan, May 17, 2020. /VCG

Medical workers collect samples to conduct nucleic acid tests for the novel coronavirus in a community in Wuhan, May 17, 2020. /VCG

How will Wuhan change its containment measures based on the test result?

Prevention and control measures at the community level in Wuhan can be loosened to the state it was before the outbreak, said Feng.

The experts have been sorting the measures implemented in the past few months, including those for individuals, families, neighborhoods, communities, public places and facilities. They will analyze and evaluate the measures to see which should be enforced to carry on and which can be voluntary.

"We need to categorize the measures and give clearer advice on different occasions," said Feng. "In general, most of the measures we had to take in the previous period can be lifted."

Feng also said other areas outside Wuhan should relax the measure of a 14-day quarantine for people from Wuhan and stop discriminatory preventive measures against Wuhan citizens and people who have traveled to Wuhan.

He said future prevention and control will mainly rely on professional institutes such as medical and health institutions to maintain a high degree of vigilance.

"The most important and core strategy is to identify foreign imports, infections from new sources, individual and early cluster cases, and then take effective measures."