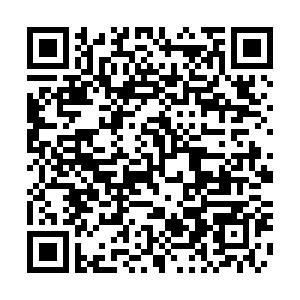 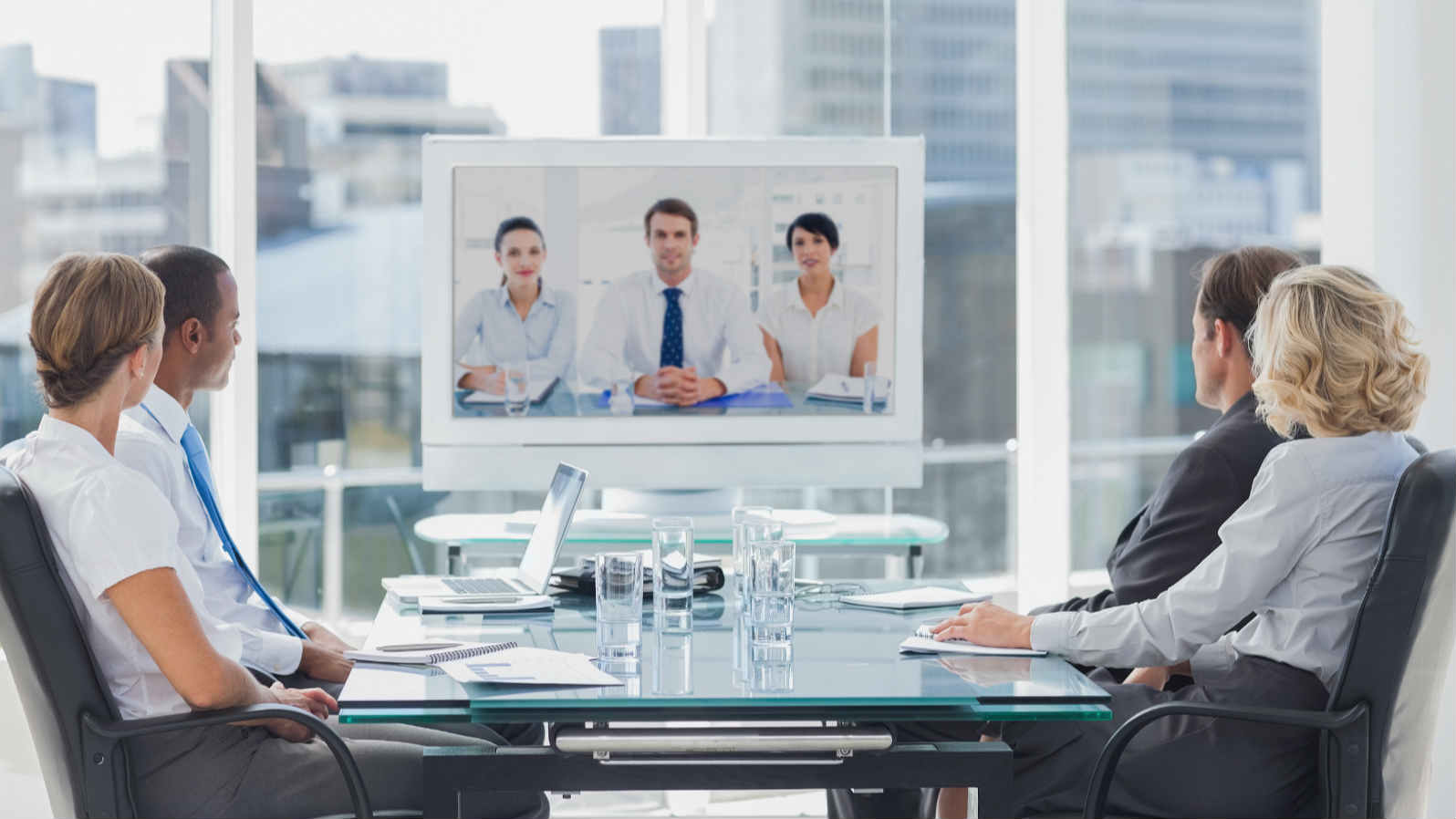 Zoom on Tuesday reported that its earnings soared as its video-meeting service became a popular way to work or socialize while hunkered down due to the pandemic.

"Use cases have grown rapidly as people integrated Zoom into their work, learning, and personal lives."

The quarter ended with Zoom having approximately 265,400 paying customers with at least 10 employees each in an increase of 354 percent from the first quarter in 2019, according to the company based in the Silicon Valley city of San Jose.

The earnings come with Zoom under pressure to deal with security and privacy as the platform faces scrutiny from rising usage.

New York state's top prosecutor last month announced that Zoom would improve security measures, after flaws were detected as the video conferencing platform soared in popularity amid the coronavirus pandemic.

The agreement ended an investigation launched in March by New York Attorney General Letitia James into vulnerabilities in the company's software.