A Wuhan doctor says coronavirus is a U.S. weapon and explains why
CGTN 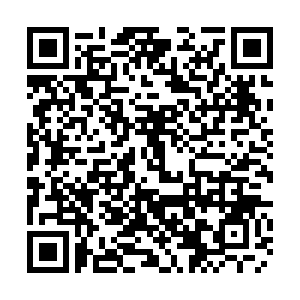 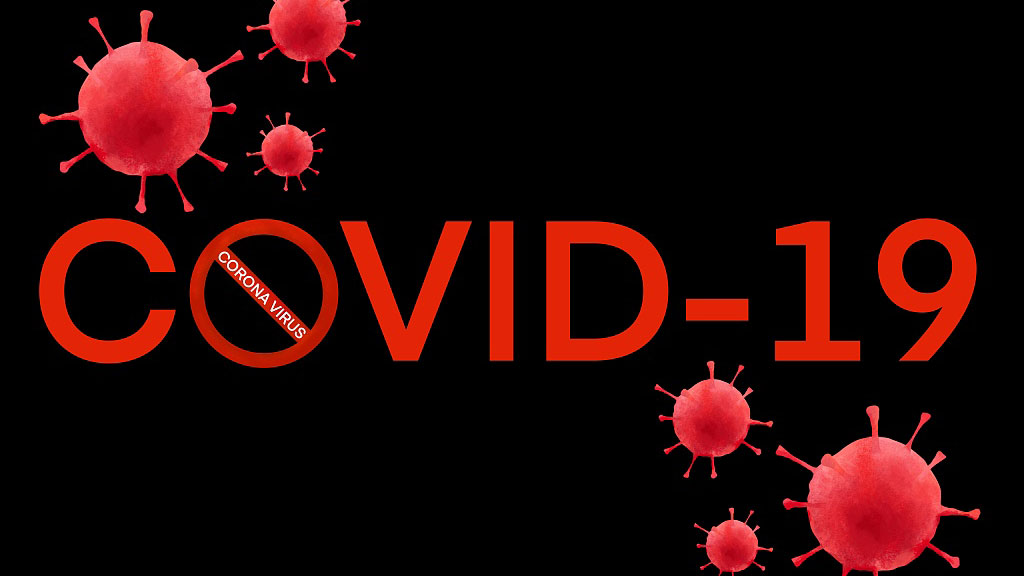 A Wuhan-based doctor claimed he has "direct, unequivocal evidence" that the COVID-19 pandemic is a "biological warfare weapon" originally produced in the U.S., though mainstream opinion tells a different story.

Peter K. Law, head of the privately-owned Cell Therapy Institute in Wuhan, posted a long-form article on the Open Journal of Regenerative Medicine explaining why he thinks the U.S. is utilizing the virus they created "to consolidate and to sustain political and economic supremacy internationally."

Law's evidence was complicated. It started with the already debunked rumor that SARS-CoV-2 is a combination of SARS and AIDS virus. The Chinese and Australian studies on this topic failed to achieve any meaningful goals on either weapon development or medical treatment.

But Law noted that in 2015, Vineet D. Menachery from University of North Carolina and his team realized there's a special kind of virus on bats that can be engineered into a deadly, pandemic-inducing weapon. The team called for a stop on such studies, "but such effort was in vain," Law said in his article.

Law's final evidence is that a biological lab in Fort Detrick, U.S., "turbo-charged" the SARS-AIDS combo and created the deadly virus that eventually led to the COVID-19 pandemic.

So, after all the statements, Law still can't let go of the rumor that COVID-19 originated from Fort Detrick biolab.

CGTN Digital have found no way to prove or disprove this rumor. Spokesperson for China's Foreign Ministry, Zhao Lijian, also asked the U.S. to answer if there's any relations between the closure of Fort Detrick and the coronavirus outbreak.

Watch everything we collected concerning Fort Detrick and COVID-19.

We only have indirect proof that the novel coronavirus is more likely to originate from the nature than a lab.

And the journal where Law published his article is also questionable. Its credibility has been challenged by Chinese media since 2012. Though written in English language, the journal's official website was registered in China and all the contacts also based in Wuhan, where Law is based.

(Editor's note: Our reporting about the journal does not mean we endorse it, or anything published on it. Please don't trust the journal just because we mentioned it.)