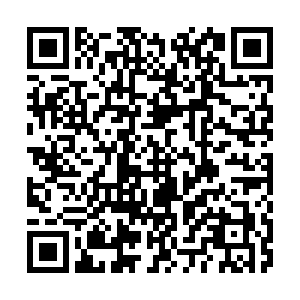 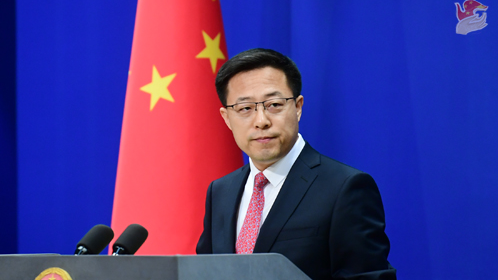 China reiterated on Wednesday that there was no need for a "third party" intervention in the ongoing China-India border friction, a day after Indian Prime Minister Narendra Modi reportedly discussed the matter, among other issues, with U.S. President Donald Trump during a phone conversation.

"On border-related issues, there have been sound mechanisms and channels of communication between China and India, and the two sides are capable of properly resolving relevant issues through dialogue and consultation. There is no need for any third party to intervene," China's Foreign Ministry Spokesperson Zhao Lijian said.

Asserting that China's position on the boundary issue is consistent and clear, Zhao said: "We have been earnestly implementing the important consensus reached by the leaders of the two countries, strictly abiding by the relevant agreements signed by the two countries, and committed to safeguarding China's territorial sovereignty and security as well as peace and stability in the China-India border areas."

"At present, the overall situation in the China-India border areas is stable and controllable," he noted.

Zhao's remarks came after the Indian Prime Minister's Office (PMO) on Tuesday said in a statement that Modi and Trump discussed the "situation on the India-China border." 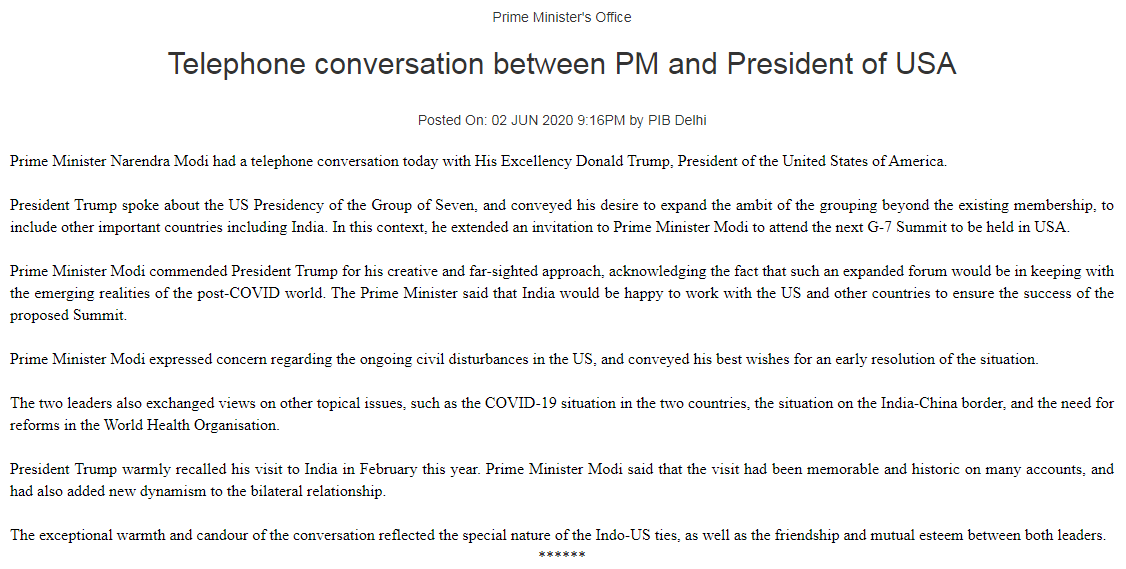 A screenshot of the statement from the India's PMO on the telephone conversation between Indian Prime Minister Narendra Modi and U.S. President Donald Trump.

A screenshot of the statement from the India's PMO on the telephone conversation between Indian Prime Minister Narendra Modi and U.S. President Donald Trump.

During the conversation, Trump "conveyed his desire to expand the ambit of G7… and bring in other countries including India" as he extended an invitation to Modi to attend the next G7 summit in the U.S., according the PMO statement.

The Indian Prime Minister on his part expressed concern regarding the ongoing civil disturbances in the U.S., and conveyed his best wishes for an early resolution of the situation.

"The two leaders also exchanged views on other topical issues, such as the COVID-19 situation in the two countries, the situation on the India-China border, and the need for reforms in the World Health Organization," the statement added.

It is important to note that India has so far also rejected third-party intervention on the border friction with China, hence some analysts are viewing the mention of the issue in the PMO statement as a departure from New Delhi's stated policy.

A screenshot of the tweet by U.S. President Donald Trump offering to mediate on China-India border issue.

A screenshot of the tweet by U.S. President Donald Trump offering to mediate on China-India border issue.

As recently as on May 29, India's Defense Minister Rajnath Singh told his American counterpart Mark Esper that New Delhi is seeking to resolve the border issue with China "through established bilateral mechanisms."

This was seen as a subtle way of telling Washington to stay away from the issue, which both India and China have asserted as bilateral, after Trump on May 27 expressed an unsolicited offer "to mediate or arbitrate" between the two Asian neighbors in a tweet.

A day later on May 28, Trump also claimed to have spoken to Modi on the topic saying that the Indian leader wasn't in "good mood" over the border tensions. However, senior Indian government officials at the time denied any such discussions to have taken place between the two leaders.