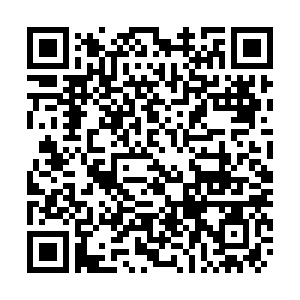 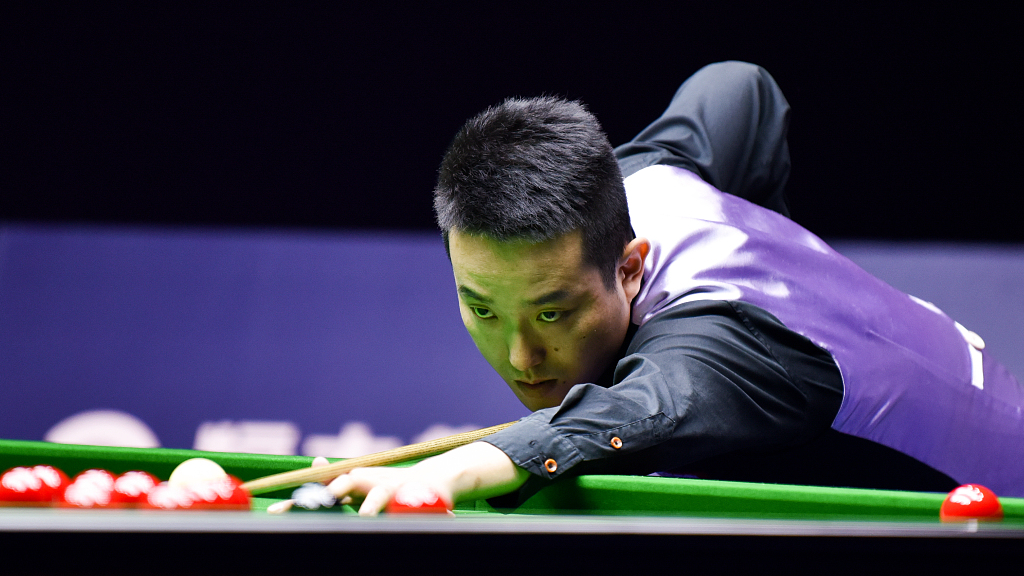 Chinese snooker player Chen Feilong is out of the behind-closed-doors Championship League after recording two draws and one loss in his first-round group matches on Wednesday.

Elite sport events were allowed to resume behind closed doors in Britain on Monday and snooker returned with a non-ranking event held at Marshall Arena in Milton Keynes, Britain, after being suspended for 11 weeks.

While most of the Chinese snooker professionals, including ace Ding Junhui, are still in China, Chen and Liang Wenbo were the only Chinese players participating in the 64-man event.

Chen, 37, managed to level with Kyren Wilson and Ryan Day 2-2 in Group 12, but lost to Alfie Burden 3-0 in his last match. Day reached the last 16 by dominating the group with two wins and a draw.

World number 94 Chen was awarded a two-year professional tour card from 2018 to 2020 following his performances on the CBSA China Tour. His career highlight so far was a 6-3 victory over Shaun Murphy in the first round of the 2018 UK Championship.

Liang, ranked 34th in the world, is scheduled to play against Mark Selby, Lee Walker and Joe O'Connor in Group 5 on Thursday. 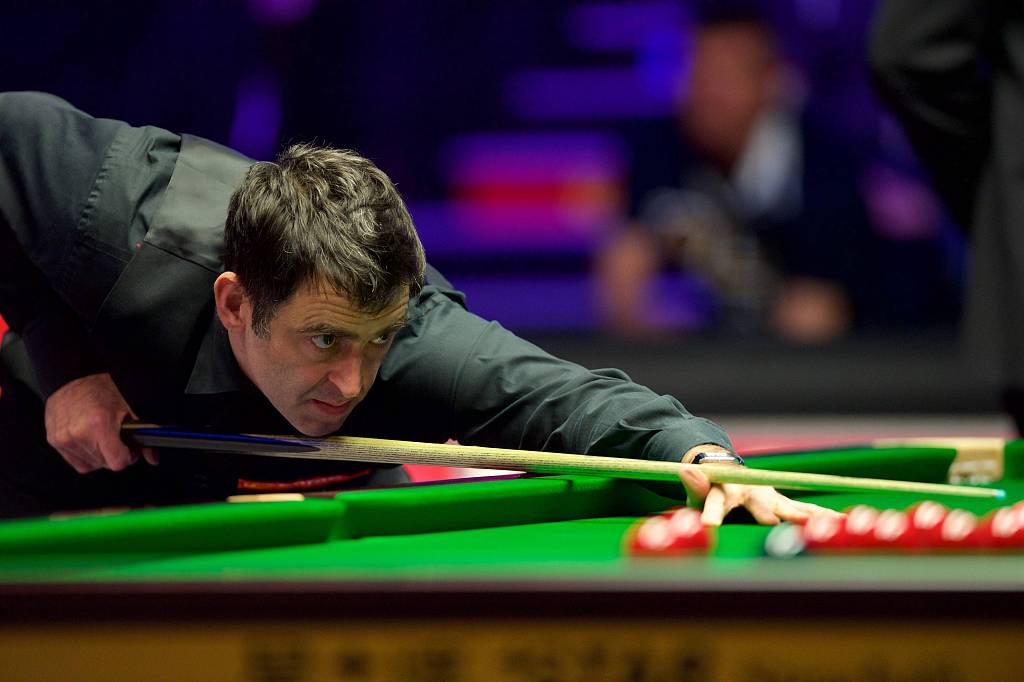 Meanwhile, Ronnie O'Sullivan has agreed to play at the tournament from Friday after being told he could bring his own food.

The sport's biggest star warned he could still pull out of game if he was unhappy with the safety measures put in place to prevent the spread of coronavirus.

O'Sullivan earlier threatened to quit the game as he was not keen on sampling the food cooked by hotel staff at the venue over fears it could be risky to his health during the pandemic.

He last played in a competitive match at the snooker shoot-out in February and has dropped to 18 on the sport's one-year ranking list largely due to a part-time match schedule.