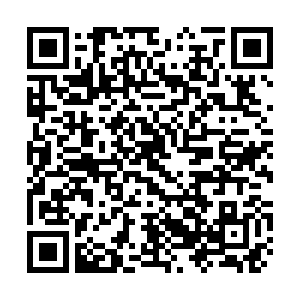 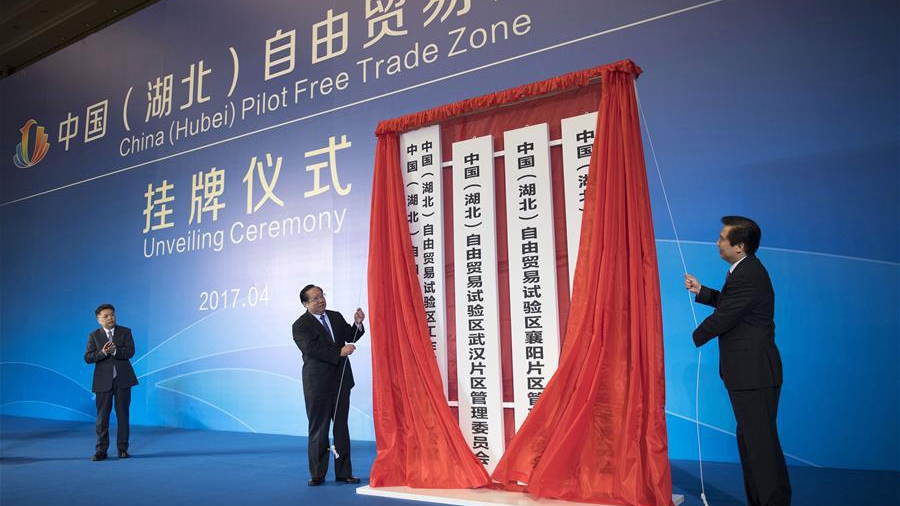 The measures are meant to increase the development quality of trade, optimize the business environment, build a sound market operation mechanism and deepen international economic and trade cooperation, according to MOFCOM.

In an effort to revive the province's economy and stabilize foreign trade in the post-pandemic era, the ministry will also build national bases for foreign trade transformation and upgrade and carry out pilot programs on retail imports of cross-border e-commerce.

Some 13,000 new market entities in industries like semiconductors, software, new energy vehicles, and biomedicine have been set up in Hubei's FTZ.