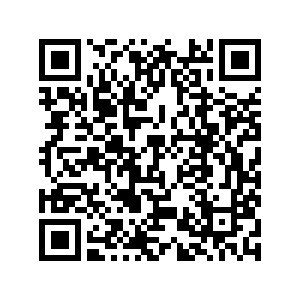 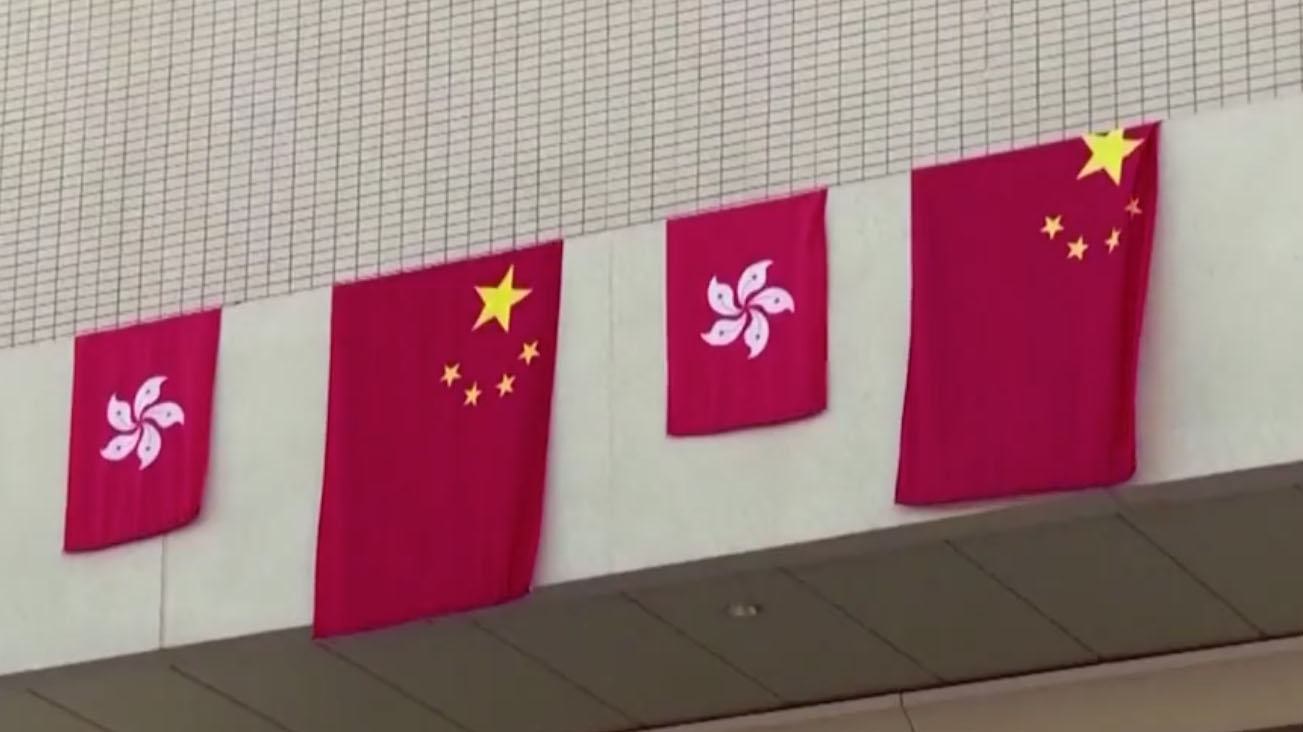 The bill was approved with the support of 41 lawmakers in a vote on Thursday afternoon and is expected to be signed by Chief Executive Carrie Lam to become law.

The HKSAR government started to push for the legislation at the beginning of 2018, and the LegCo finished the first reading in January 2019. The second reading was resumed in late May 2020 after a put-off due to social unrest and the deadlock in the LegCo's House Committee.

The bill is a local implementation of the National Anthem Law – legislation that came into force in the Chinese mainland on October 1, 2017, and was soon added to Annex III to the HKSAR Basic Law by the Standing Committee of the 12th National People's Congress (NPC), the country's top legislature, in November the same year.

Following Article 18(2) of the Basic Law, the HKSAR government bears the responsibility to apply locally the national laws listed in Annex III to the Basic Law by way of promulgation or legislation by the HKSAR.