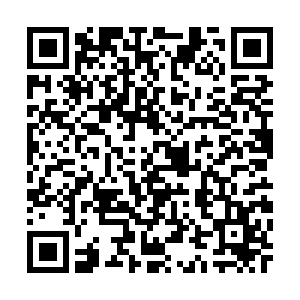 Prosecutors have approved the arrest of a knife-wielding man who injured about 40 people, including students and school staff, at a school in Wuzhou City, south China's Guangxi Zhuang Autonomous Region on Thursday morning, according to the local government.

The accident happened at 8:30 a.m. BJT on Thursday. One student is among the three severely injured victims. The other two are the school's headmaster and a guard.

China's Ministry of Education will handle and supervise the case. A supervision team was dispatched to Wuzhou City on Friday to oversee the matter and respond to the public's concerns, the ministry said in a statement.

The State Council has alerted other provinces' officials to investigate safety issues at schools and protect teachers and students as they return to class, the statement read.

The suspect, who is in his 50s, has been detained by police. He was a guard at the school, according to officials.