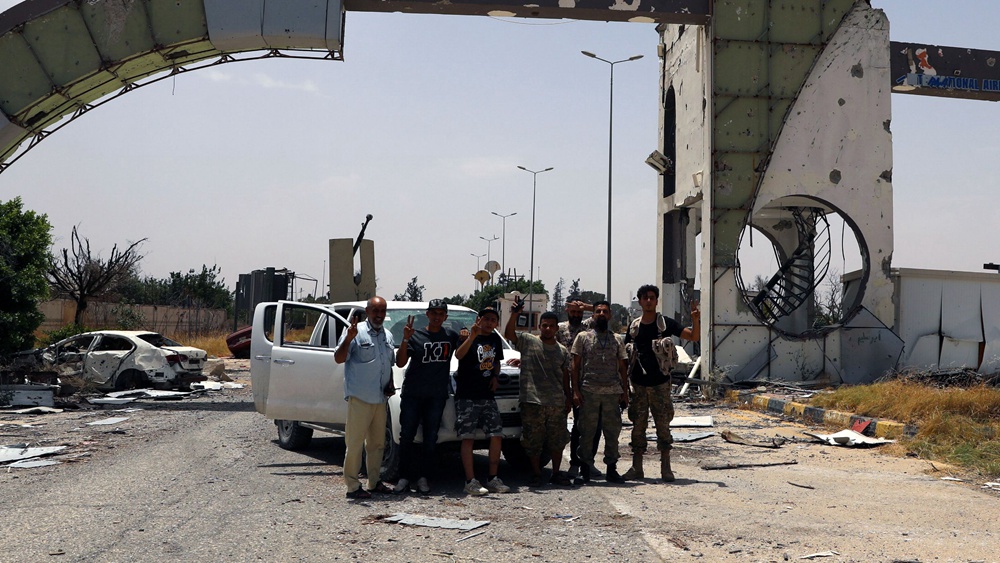 Libya's UN-recognized unity government said Thursday that it was back in full control of the capital Tripoli and its suburbs after more than a year of fighting off an offensive by eastern-based strongman Khalifa Haftar.

"Our brave forces have taken control of all of Tripoli, after regaining control of southern Tripoli from the militias of Haftar," Mohamed Gonono, spokesman for the forces of the Government of National Accord (GNA), said in a statement.

Meanwhile, Salah Namroush, undersecretary of the Ministry of Defense for the UN-backed government, said in a statement that the government's forces are "pursuing the militias of Haftar outside borders of Greater Tripoli."

Namroush added that many senior officers of the eastern-based army have fled to the city of Bani Walid, some 180 km southeast of Tripoli.

The eastern-based army has not made any comments regarding the UN-backed government's "victory."

Local media published footage showing heavy deployment of government forces in all the locations that were controlled by the eastern-based army in southern Tripoli.

The eastern-based army has been leading a military campaign since April 2019, in an attempt to take over Tripoli and topple the UN-backed government.

The violence killed and injured hundreds of civilians and displaced more than 150,000 others.

A boost to GNA's position at negotiating table?

The latest development represents a stinging reversal for Haftar and his Libyan National Army (LNA).

Continued Russian, Egyptian and Emirati support for the LNA means the GNA, which is recognized by the United Nations and backed by Turkey, has little hope of carrying the war into eastern Libya for now.

But, with eastern forces withdrawing towards their northwestern stronghold of Tarhouna, the lines are being drawn for battles to come although both sides have agreed to resume UN-brokered ceasefire talks.

The arrival of heavier weapons, which the United States says include a fleet of Russian warplanes, means a new escalation could lead to deadlier fighting than at any time since the uprising that toppled Muammar Gaddafi in 2011. 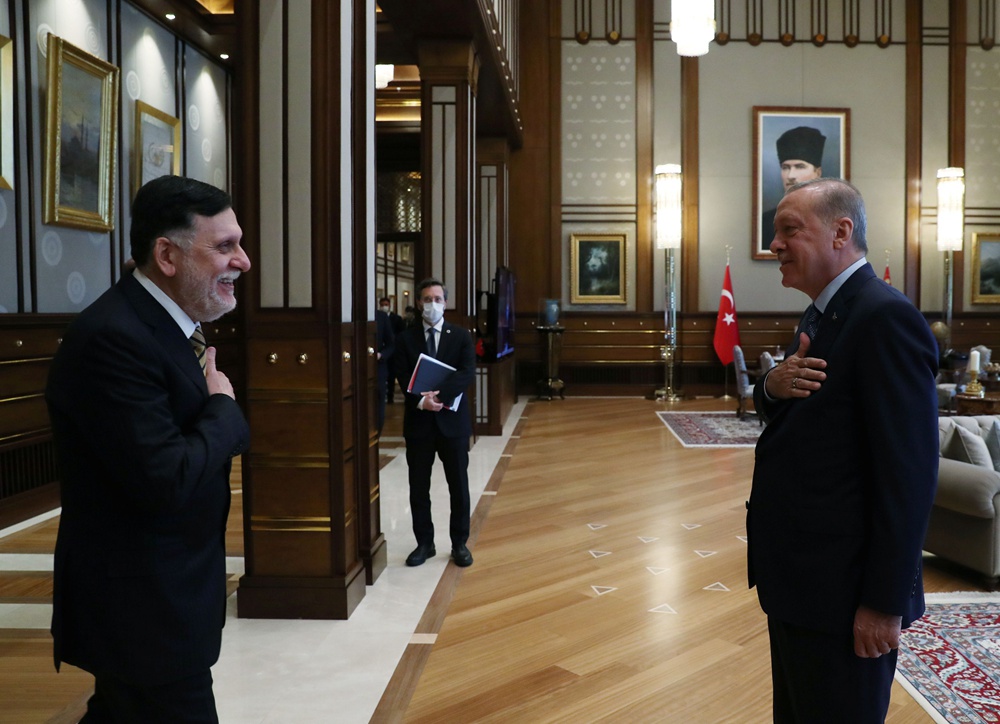 Last week France, which has been largely supportive of Haftar, said the conflict risked replicating the scenario of Syria, where Turkish and Russian rivalry bolstered both sides in an attritional war of bombardment and air strikes.

The main outside powers engaged in the conflict have welcomed the decision to resume ceasefire talks and publicly say they support a political resolution, but it is unclear if they could agree on a settlement.

It leaves Libya still partitioned between rival administrations in Tripoli and Benghazi in the east.

"Everyone wants to sit at the table without losing territory, but the territory you hold strengthens your positions at the table," the official said, adding Erdogan and Serraj would discuss both strategy and the situation on the ground.

The United Nations is responsible for convening talks, but its Libya envoy, Ghassan Salame, resigned in March and the Security Council has yet to agree on a permanent replacement.