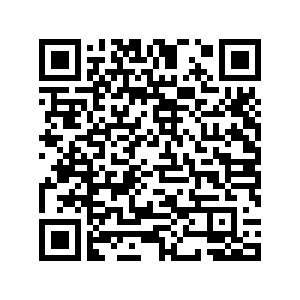 Protests in the U.S. against police brutality and the killing of George Floyd entered their ninth day on Wednesday.

Former U.S. President Barack Obama held a virtual town hall event to discuss the civil unrest that has followed Floyd's killing. "Just remember, this country was founded on protest. It is called the American Revolution. And every step of progress in this country, every expansion of freedom, every expression of our deepest ideals, has been won through efforts that made the status quo uncomfortable," Obama said.

Meanwhile, Golden State Warriors stars Stephen Curry and Klay Thompson joined their teammates in a peaceful protest in Oakland, California against police brutality. In the capital Washington, D.C., peaceful protesters sang "Lean On Me" on the street while waving their lit smartphones.