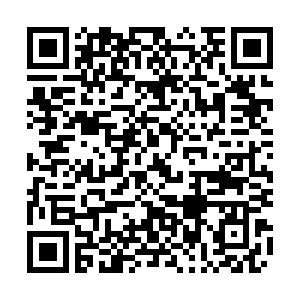 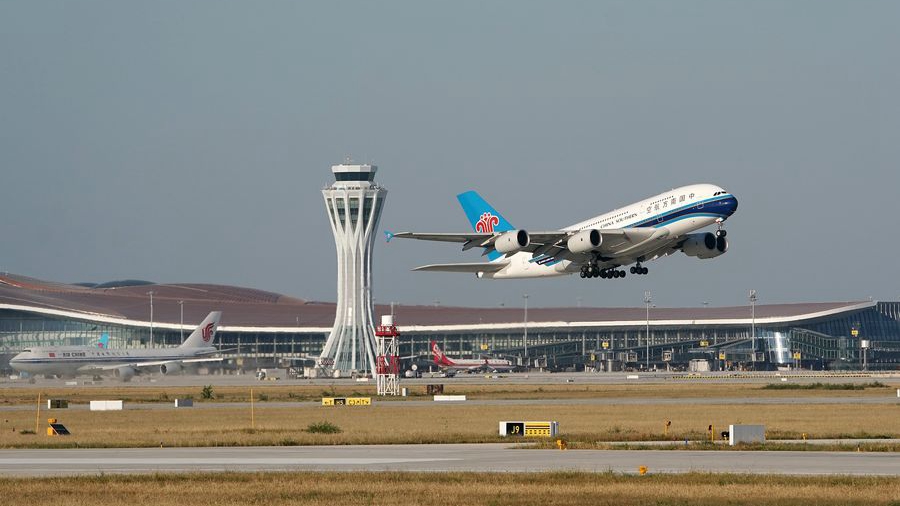 On June 3, the White House confirmed an order which banned major Chinese passenger airlines from flights into the United States. The move comes amid a growing grievance from Washington for Beijing to increase flight access for American carriers going into China, despite the overall situation of the COVID-19 and mutual restrictions on inbound travelers entering both countries, with the United States accusing China of failing to honor agreements on international flights.

The move however, risks stranding any Chinese residents or nationals who may be still within country and needing to get home.

Given the circumstances, the move is petty. The emphasis on claiming China is "dishonoring" an agreement suggests that it is more in turn political, than a necessity. Despite the fact that global flights are at unprecedented lows and travel restrictions abound, the Trump administration is taking a small and circumstantial issue and exacerbating it into a political conflict with Beijing, rather than opting for a serious solution.

The reason why is pure theater: the administration wants to confront China in as many ways as possible, and an airline dispute during the COVID-19 pandemic is a relatively risk-free means of doing so that the President can gain plaudits from.

First of all, why should China expand the number of in-going flights into the country right now? What are the merits of increasing the number of inbound flights from the United States? China is currently not permitting international visitors into the country in order to prevent a second wave of COVID-19 cases and this has had an unprecedented strain on the aviation market, and nor on the other hand are Chinese nationals permitted to enter the United States.

Nobody wants to be in this situation, nobody wants travel to be curtailed or flights to be limited, yet this is the reality of containing the virus and it seems unfair that the U.S. government should pick on this in such exceptional circumstances.

In addition, the United States has a lot to prove before China itself ought to consider broadening flight ties with the country again. Although Trump frequently brags about his early entry ban on Chinese, the reality of the United States having over 1.8 million COVID-19 cases and the government rushing out of lockdown is hardly a confidence building measure.

Given such, not only is there insufficient demand to expand the China flight market again, but in turn these are hardly the conditions right now in which inbound flight numbers ought to be expanded. The number of inbound Chinese travelers must be at a manageable and well organized level in order to prevent a second wave incoming from the world's worst infected country.

A passenger plane of China Eastern Airlines stops at berth at Beijing Daxing International Airport in Beijing, May 13, 2019. /Xinhua

A passenger plane of China Eastern Airlines stops at berth at Beijing Daxing International Airport in Beijing, May 13, 2019. /Xinhua

However, despite these unique circumstances, the Trump administration sees itself fit to pursue confrontation with China in almost as many areas as possible. In no aspect has he sought to bilaterally cooperate or engage with Beijing, but as has been per for his Presidency he has persistently looked to unilaterally bully China into accepting his often ludicrous demands.

Given this, he has little interest at this stage in resolving the dispute peacefully and instead seeks to escalate it into another confrontation which he can then subsequently sell to his voters as "being tough on China".

A flight ban on Chinese carriers is something for the President that sounds tough and bold, despite the fact that both countries have restricted inbound travel for each other which means it heralds very little significance and it allows him to wage a dispute against China under the premise that the scenario is "unfair" and that he is subsequently "fighting for America's interests" and "reciprocity", two things which he both mentioned in his press conference last week.

Unlike things such as trade and investment, the current environment indicates that the stakes of dispute are relatively low and there are no economic consequences for doing so.

Given this, Trump's move should be understood primarily as a low risk incentive for electoral gain. Despite the mitigating circumstances of the COVID-19, Trump is attempting to twist this situation in order to use international flights to try and make a point that Beijing's market practices are unfair and imbalanced with American interests; therefore the President is once again justified in pursuing confrontation.

However, one should be mindful of Trump's own disastrous handling of the COVID-19 and how it has subsequently damaged international confidence in all travel related ventures with America. This is a dispute that can be negotiated, but as always, the White House chooses the route of petty political theater and the "China Blame Game."