China's BRI not about power and conquest, but trade
Daryl Guppy 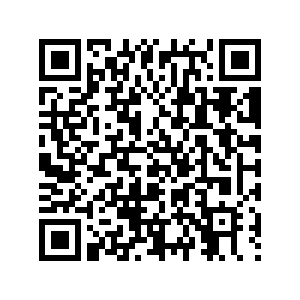 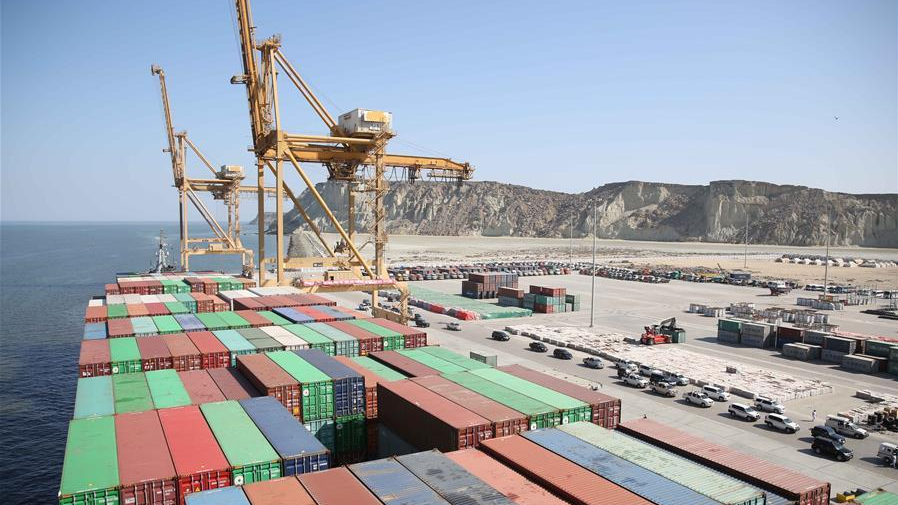 Getting involved with China's Belt and Road Initiative (BRI) is described by some politicians and media as "ill-advised" because it is all about China's "growing territorial ambitions" with its focus on infrastructure. This characterization is both ill-informed and the Western obsession with the infrastructure component is inaccurate, so it is worth taking the time to refresh the understanding of the BRI.

The poor level of analysis is also demonstrated by confusion about how the "Road" component relates to sea lanes. Every mariner knows the "roads" are deep-water safe harbors where ships wait to unload cargo.

At its core, the BRI policy is a global market concept. It is not a treaty, nor a trade agreement. It is a standard of agreed trade protocols and processes for cross border transactions.

The BRI is meant to provide China with alternatives without reducing its support for the current order. This is not a repeat of the Cold War with the former Soviet Union because even at its height, the Soviet Union could not lay claim to any significant economic clout. China is a global economic power and its attention is primarily focused on trade relationships.

There are four dimensions of the BRI:

A. Physical infrastructure. It facilitates the growth of trade. High speed rail connections are a key component because they open up new areas in Asia and Central Asia. Better roads and bridges are also essential to trade development. This physical infrastructure also includes ports. Western commentary has a strong focus on this infrastructure build because it suspects it has a military purpose, and they class this as a threat.

B. Trade infrastructure. It is perhaps more important than roads and bridges. This includes the removal of trade barriers and standardization of trade regulation. Trade settlement processes are an essential enabler of trade. China is leading the way in many areas, such as blockchain customs clearances. Despite this, China supports the WTO as the primary mechanism for resolving trade disputes.

C. Soft infrastructure. It is essential because it deals with payment systems and protocols. This is an essential ecosystem that includes a broader application of block chain certification not just for payments, but also in fighting product substitution. Countries joining the BRI will participate in a harmonized set of trade and trade settlement standards that will make cross border trade more efficient.

D. Capital infrastructure. Currency integration is a precursor to the growth of China capital markets. Further opening of the capital account, debt markets and the liberalization of investment conditions are part of this process. More recently this has included the application of a China Digital Currency which stops trade being held hostage to the U.S. dominated SWIFT currency transfer system. 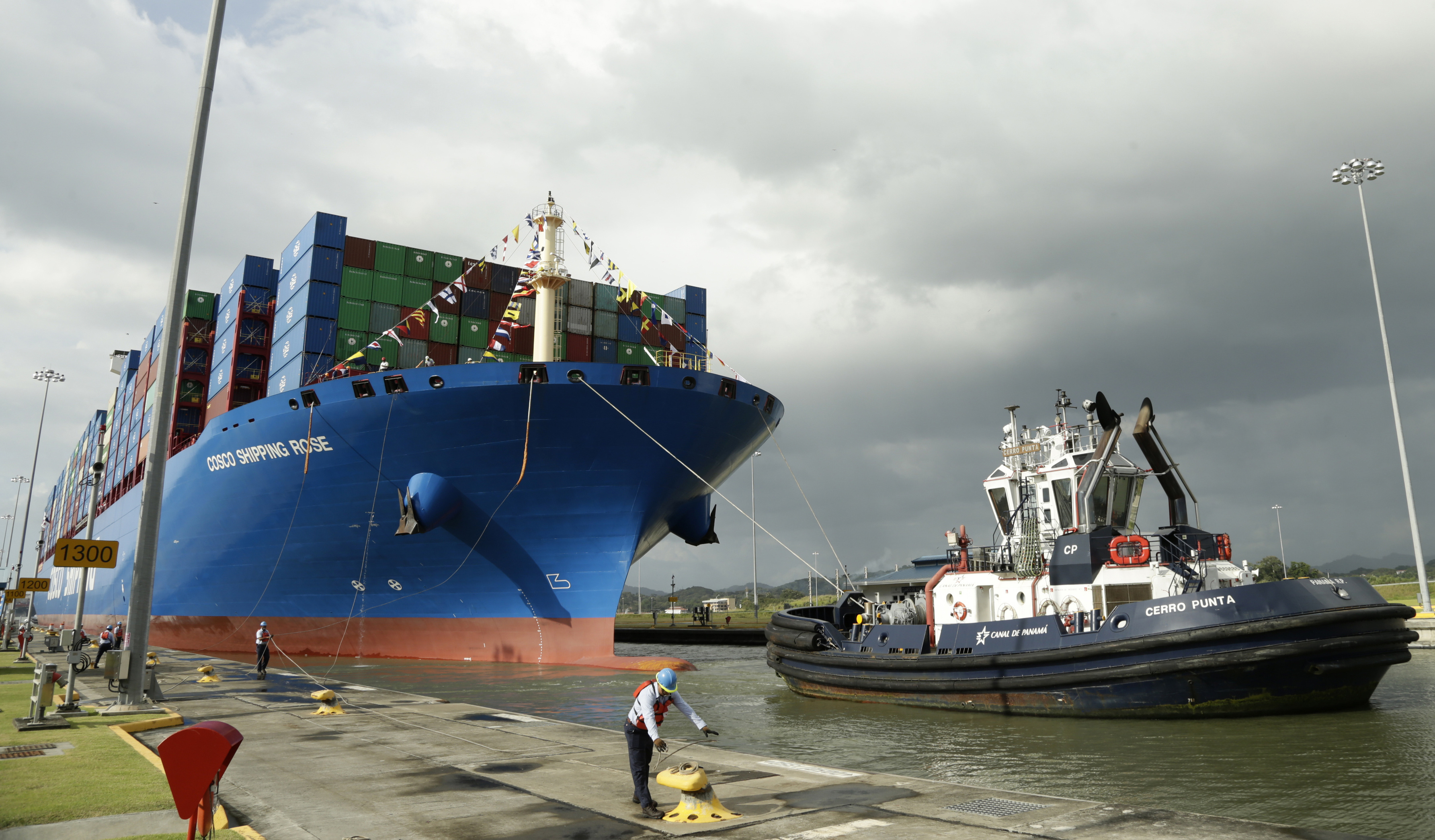 At its core the BRI has the concepts of shared prosperity that recognize and accept the diversity of political structures. These concepts sound insincere to Western ears, accustomed as they are to the Machiavellian idea that all foreign relations are about power, conquest and submission.

Some observers have significant concerns about aspects of the BRI, but this often rests on a one-dimensional view most often projected by military and security agencies. More informed engagement with the BRI is essential.

The first step is to acknowledge the legitimacy of the BRI policy. This is a major policy initiative. China is the world's second-largest economy and like large economies before it, China feels the need to engage the world community across wider dimensions than it has in the past.

Governments need to establish mechanisms to understand the BRI, to monitor its development and its progress. Western countries understand U.S. policy in fine detail and considerable multi-agency resources are directed towards this end. The same level of engagement should be applied to understanding the BRI so governments can respond in a more informed manner to policy developments.

Engagement includes regular international forums to discuss the BRI, to evaluate its progress, to raise concerns and to identify areas of co-operation. This could be made a formal part of the existing leadership dialogues with China's inclusion in an expanded G7 or G8.

The BRI is a significant and developing complex of policies and it requires an adjustment of thinking around foreign and trade policy. It makes for a poor policy environment when the BRI is viewed mainly through a security and military lens where it's worked into a narrative about China and the South China Sea, and unease about China's global ambitions.

The broad and widespread impact of BRI policies on cross-border trade, e-commerce, operational systems, regulatory structures and trade relationships demand that countries create a role for themselves within BRI discussions. At times business organizations like the Silk Road Chambers of International Commerce and others will be required to lead the way for politicians to provide a platform that enables countries to lift the China relationship to a more sophisticated level.

This is the key choice for some countries, which can continue to mischaracterize the BRI, or they can develop an informed understanding and discussion to engage with the real BRI.