American exceptionalism in the age of Trump
Joseph S. Nye 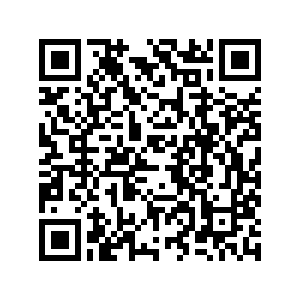 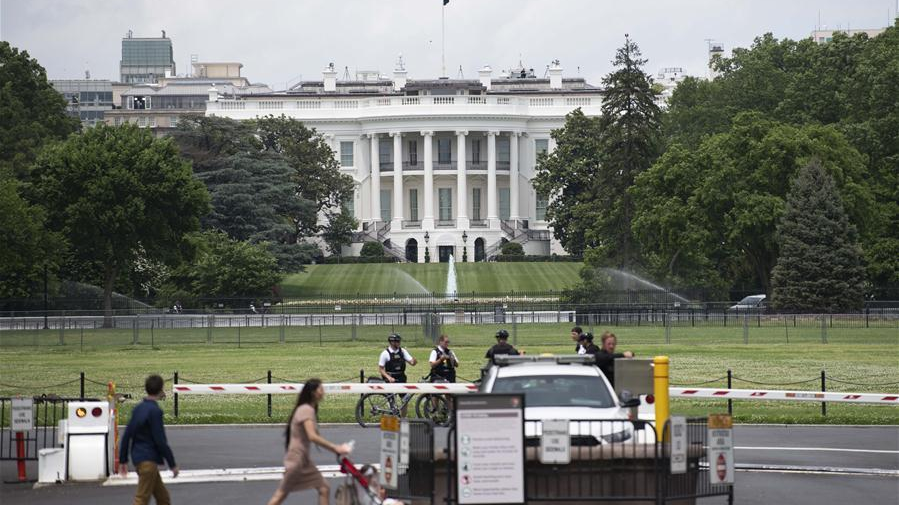 Editor's note: Joseph S. Nye, Jr. is a professor at Harvard University and author of the forthcoming "Do Morals Matter? Presidents and Foreign Policy from FDR to Trump".

In my recent study of 14 presidents since 1945, Do Morals Matter, I found that Americans want a moral foreign policy, but have been torn over what that means. Americans often see their country as exceptional because we define our identity not by ethnicity, but rather by ideas about a liberal vision of a society and way of life based on political, economic, and cultural freedom. President Donald Trump's administration has departed from that tradition.

Of course, American exceptionalism faced contradictions from the start. Despite the founders' liberal rhetoric, the original sin of slavery was written into the U.S. Constitution in a compromise that allowed northern and southern states to unite.

And Americans have always differed over how to express liberal values in foreign policy. American exceptionalism was sometimes an excuse for ignoring international law, invading other countries, and imposing governments on their people.

But American exceptionalism has also inspired liberal internationalist efforts for a world made freer and more peaceful through a system of international law and organizations that protects domestic liberty by moderating external threats. Trump has turned his back on both aspects of this tradition.

In his inaugural address Trump declared: America first. "We will seek friendship and goodwill with the nations of the world, but we do so with the understanding that it is the right of all nations to put their own interests first." He also said,"we do not seek to impose our way of life on anyone, but rather to let it shine as an example." He had a good point: When the United States sets a good example, it can increase its ability to influence others.

There is also an interventionist and crusading tradition in American foreign policy. Woodrow Wilson sought a foreign policy that would make the world safe for democracy. John F. Kennedy called for Americans to make the world safe for diversity, but he sent 16,000 U.S. troops to Vietnam, and that number grew to 565,000 under his successor, Lyndon B. Johnson. Likewise, George W. Bush justified America's invasion and occupation of Iraq with a National Security Strategy that promoted freedom and democracy.

Indeed, since the end of the Cold War, the U.S. has been involved in seven wars and military interventions. Yet, as Ronald Reagan put it in 1982, "regimes planted by bayonets do not take root."

Avoiding such conflicts has been one of Trump's more popular policies. He has limited the use of American force in Syria, and wishes to withdraw U.S. troops from Afghanistan by election day.

Protected by two oceans, and bordered by weaker neighbors, the U.S. largely focused on westward expansion in the nineteenth century, and tried to avoid entanglement in the global balance of power that was centered in Europe. By the beginning of the twentieth century, however, America had become the world's largest economy, and its intervention in World War I tipped the balance of power. 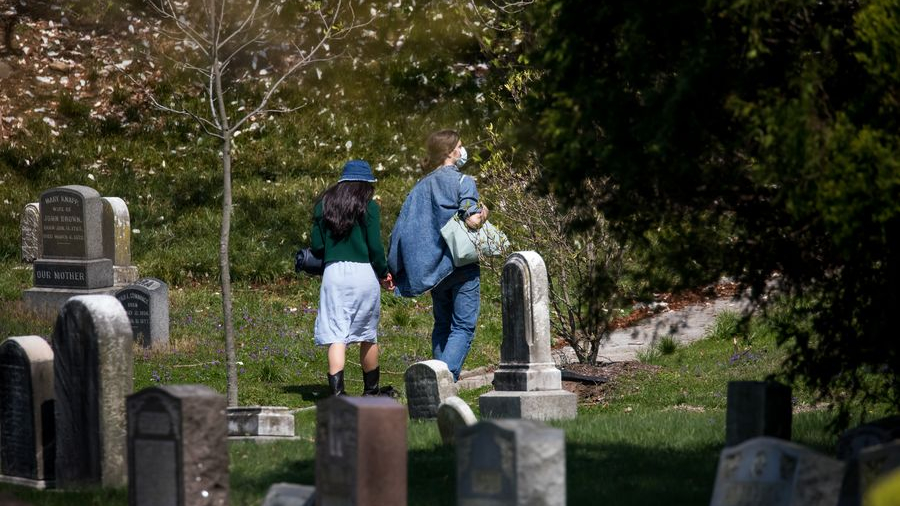 In the 1930s, American opinion believed intervention in Europe had been a mistake and turned inward toward strident isolationism. With World War II, President Franklin Roosevelt, his successor, Harry S. Truman, and others drew the lesson that the U.S. could not afford to turn inward again. They realized that America's very size had become a second source of exceptionalism. If the country with the largest economy did not take the lead in producing global public goods, no one else would.

The post-war presidents created a system of security alliances, multilateral institutions, and relatively open economic policies. Today, this "liberal international order" – the basic foundation of U.S. foreign policy for 70 years – is being called into question by the rise of new powers such as China and a new wave of populism within democracies.

Trump successfully tapped this mood in 2016 when he became the first presidential nominee of a major political party to call into question the post-1945 U.S.-led international order, and disdain for its alliances and institutions has defined his presidency. Nonetheless, a recent poll by the Chicago Council on Global Affairs shows that more than two-thirds of Americans want an outward-oriented foreign policy.

The U.S. popular mood is to avoid military interventions, but not to withdraw from alliances or multilateral cooperation. The American public is not about to return to the isolationism of the 1930s.

The real question Americans face is whether the U.S. can successfully address both aspects of its exceptionalism: democracy promotion without bayonets and support for international institutions. Can we learn how to promote democratic values and human rights without military intervention and crusades, and at the same time help organize the rules and institutions needed for a new world of transnational threats such as climate change, pandemics, cyber-attacks, terrorism, and economic instability?

Right now, the U.S. is failing on both fronts. Rather than taking a lead on enhancing international cooperation in the fight against COVID-19, the Trump administration is blaming China for the pandemic and threatening to withdraw from the World Health Organization.

China has much to answer for, but turning it into a political football in this year's U.S. presidential election campaign is domestic politics, not foreign policy. We are not finished with the pandemic, and COVID-19 will not be the last one.

In addition, China and the U.S. produce 40 percent of the greenhouse gases that threaten humanity's future. Yet neither country can solve these new national security threats alone. As the world's two largest economies, the U.S. and China are condemned to a relationship that must combine competition and cooperation. For the U.S., exceptionalism now includes working with the Chinese to help produce global public goods, while also defending values such as human rights.

Those are the moral questions Americans should debate ahead of this year's presidential election.