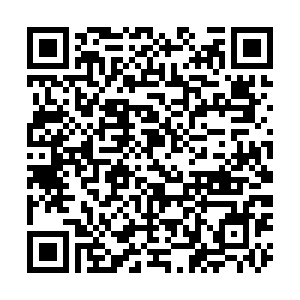 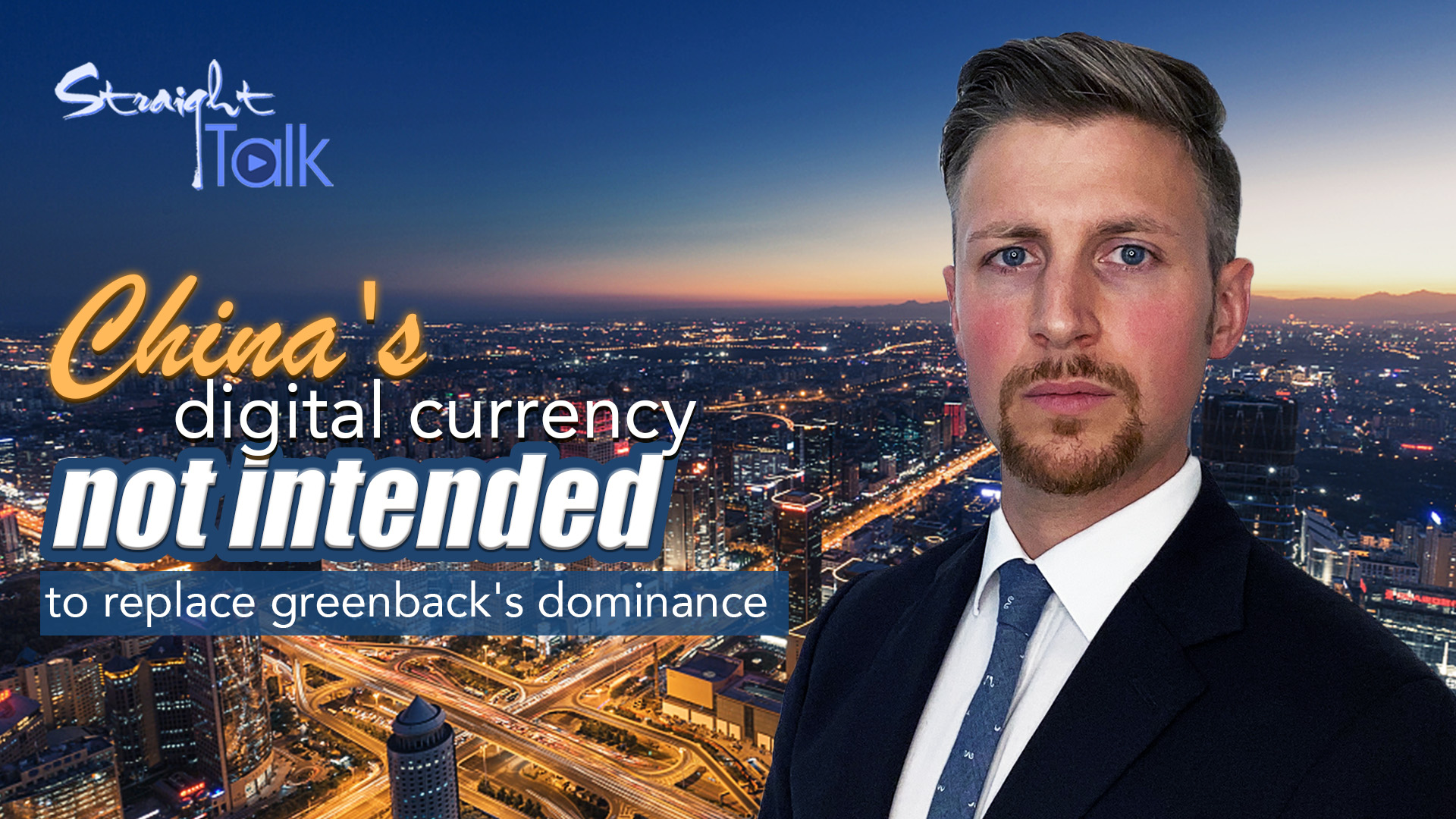 Editor's note: Dr. Ilaf Elard is an assistant professor of practice in economics at New York University Shanghai (NYU Shanghai), China. The article reflects the author's opinions, and not necessarily the views of CGTN.

The following text has been slightly edited for brevity and clarity.

CGTN: Affected by COVID-19, China's GDP fell by 6.8 percent year on year in the first quarter of 2020. Will this shake the confidence of foreign institutions in investing in China's financial market?

Dr. Elard: I think as recognized, the fall in quarterly GDP is sizable by many accounts. And if you analyze the quarterly fall into an annual figure, it might even be larger. I think it was quite sensible to get rid of the target of GDP at least for the time being. Now, while the quarterly fall in GDP seems to be large, one has to acknowledge what is the counterfactual, which means what would have happened otherwise.

The containment of COVID-19 was very speedily and swiftly done by the Chinese authorities, and the GDP fall probably would have been even larger had that not been so successful. So I think that counterfactual is actually important to keep in mind, and especially when comparing to a cross-country comparison with some other countries in the Western hemisphere. That gives confidence to investors, because they're also doing a relative comparison between other investment destinations.

CGTN: The People's Bank of China has announced major progress in its digital currency. How will it impact China's financial market?

Dr. Elard: The CBDC, the Central Bank Digital Currency, is a specific term. The CBDC can have an extremely wide variety of the shape and form in which it will take place. The design details matter a lot on how it will impact the economy. I think whether the Central Bank Digital Currency that is developed in China will have an impact on the Chinese financial market depends on the details.

We have to wait to see what the development of the CBDC is, and if these will also be allowed access or not. Once we know more, we then can analyze more closely what the impact will be on the financial market.

CGTN: Some say that the Chinese government intends to challenge the U.S. dollar's dominance with its digital currency in the global financial market. How do you react to that?

Dr. Elard: I think the CBDC in China will serve Chinese customers and Chinese businesses inside China. It is a project for national development and national growth of a sovereign country. And the fact that China still has a certain management of capital flows will mean that the CBDC might not be used for cross-border payments or payments outside its borders. That is an obstacle for the currency to be used in terms of internationalization.

Therefore, the CBDC probably is not intended as a way to overcome the exorbitant privilege of the U.S. dollar.