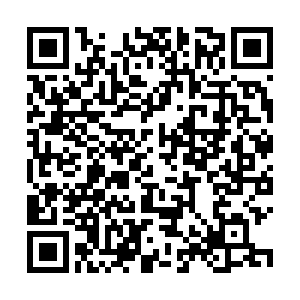 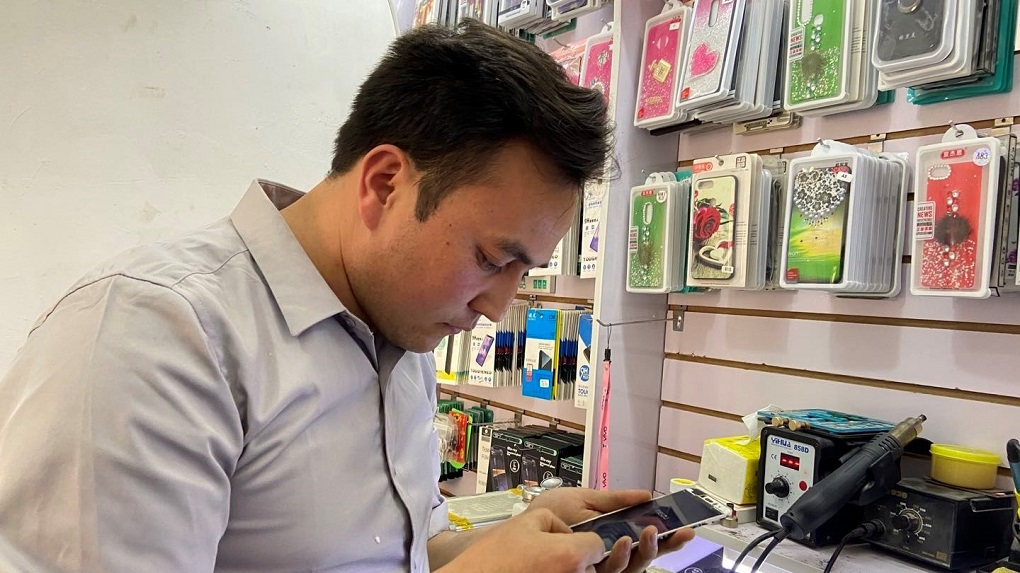 Rahman Nurmamet runs the only cellphone repair shop in his hometown – a small town in Makit County in southern Xinjiang. He came up with this idea while working in an electronics factory in east China's Shandong Province three years ago.

"I noticed that most of my fellow villagers were using smartphones, but there wasn't any repair shop nearby. So, after I returned home, I decided to open one with the skills I learned in Shandong and the money I saved. I thought it would be profitable," Rahman told CGTN.

Southern Xinjiang is an underdeveloped area with a low degree of industrialization and urbanization, where many people are still caught in deep poverty. Located on the edge of China's largest desert, the Taklimakan, Makit County faces an even tougher situation. With the help of local government, many local residents have tried to seek employment outside the region in recent years.

Encouraged by his elder brother, Rahman decided to give it a go in early 2017.

"My brother told me that the income of our family would be largely increased and my vision would be broadened by working outside. I was persuaded," said the 25-year-old. 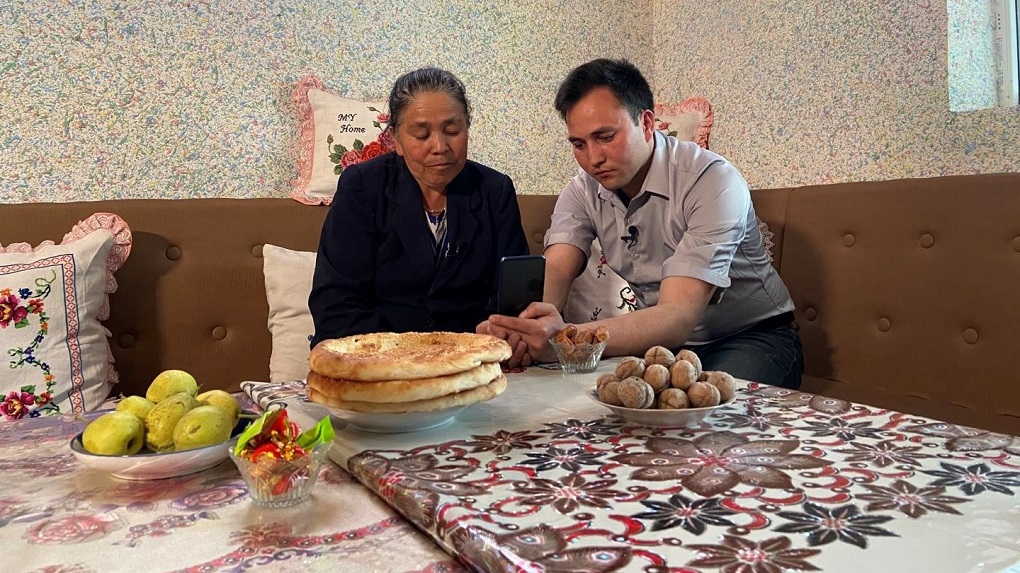 Rahman Nurmamet and his mother have a video call with his elder brother. Yang Jinghao/CGTN

Rahman Nurmamet and his mother have a video call with his elder brother. Yang Jinghao/CGTN

It proved to be a rewarding experience. Rahman was paid about 3,500 yuan, or some 490 U.S. dollars each month from working as a quality inspector in the factory, about half his family's annual income from farming.

"I like that city very much. The environment there is a lot better than that in our hometown," Rahman recalled, referring to the coastal city of Qingdao. "I also like my colleagues. We're good friends after work."

The brothers' efforts paid off handsomely, as the family was taken off the poverty list, and were able to move into a new home, a mighty relief for their mother, who's in poor health.

"I was very supportive of their choice to venture out. I feel grateful for the changes our family has experienced. I'm also very proud of my children's courage and perseverance," Margux Woxur, Rahman's mother, told CGTN.

Some Western academic institutions and media outlets have put their fingers at this government-assisted initiative, labeling such practice as "mass forced labor," which they claimed has deprived people of Xinjiang of freedom.

Such accusations were refuted by Xinjiang regional government and China's Foreign Ministry.

"All Chinese citizens have the freedom of labor and employment, and they make an independent choice about where to go and what to do," Geng Shuang, spokesman of the Chinese Foreign Ministry, said at a press briefing in April.

According to the ministry, since 2018, 151,000 people have secured employment away from their hometown, most of whom work in other parts of Xinjiang, while about 14,700 looked for employment outside the region.

Geng said that this has been achieved mainly through referral by acquaintances and relatives or position-matching in human resources markets.

"They are free to practice their ethnic customs, language, culture, and religious beliefs, and their relevant rights and interests are fully protected," Geng said.

What Geng said is proven by Rahman and his brother Adili, who now still works in the southeastern coastal province of Fujian. During the past five years, he has traveled to different provinces.

"I will work hard to earn more money to get married next year. Then I plan to open a barbecue restaurant here in collaboration with a local friend or on my own," Adili told CGTN via a video call, adding that he wants to settle down there since his brother is at home to take care of the family.

More and more ambitious young people are following in the footsteps of the brothers – earning money and learning skills in other cities and then coming back to start a business. This has also contributed much to poverty alleviation in Xinjiang.

As planned, all people in the region are expected to be lifted out of poverty by the end of this year.

"I want to gradually expand my repair store, and maybe open a new store that provides courier services," he said with confidence.