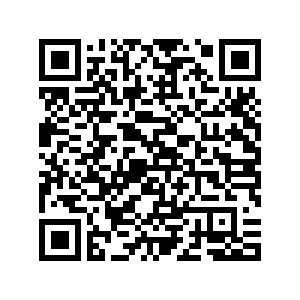 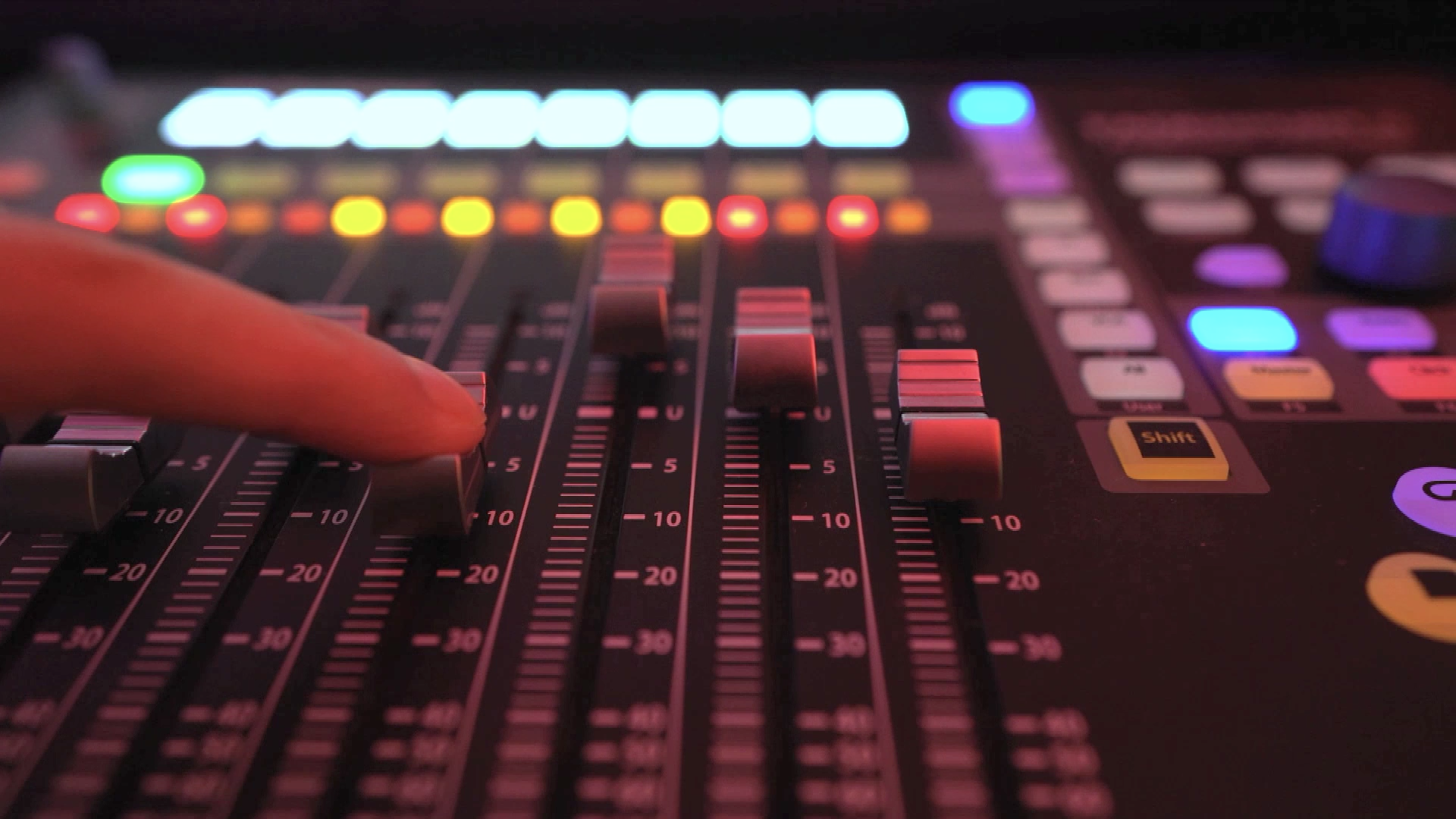 As life in China slowly edges towards its pre-pandemic normality, businesses are working to get back on track and hopefully even recover revenue lost during the lockdown. One of the economic sectors that has been worst hit is the culture industry. Reopening has necessarily been tentative for premises such as museums and concert venues, with lingering public worries combining with strict prevention and control measures to severely curtail visitor numbers.

In the latest episode of Rediscovering China, we share four stories documenting how different cultural enterprises are managing their recovery. 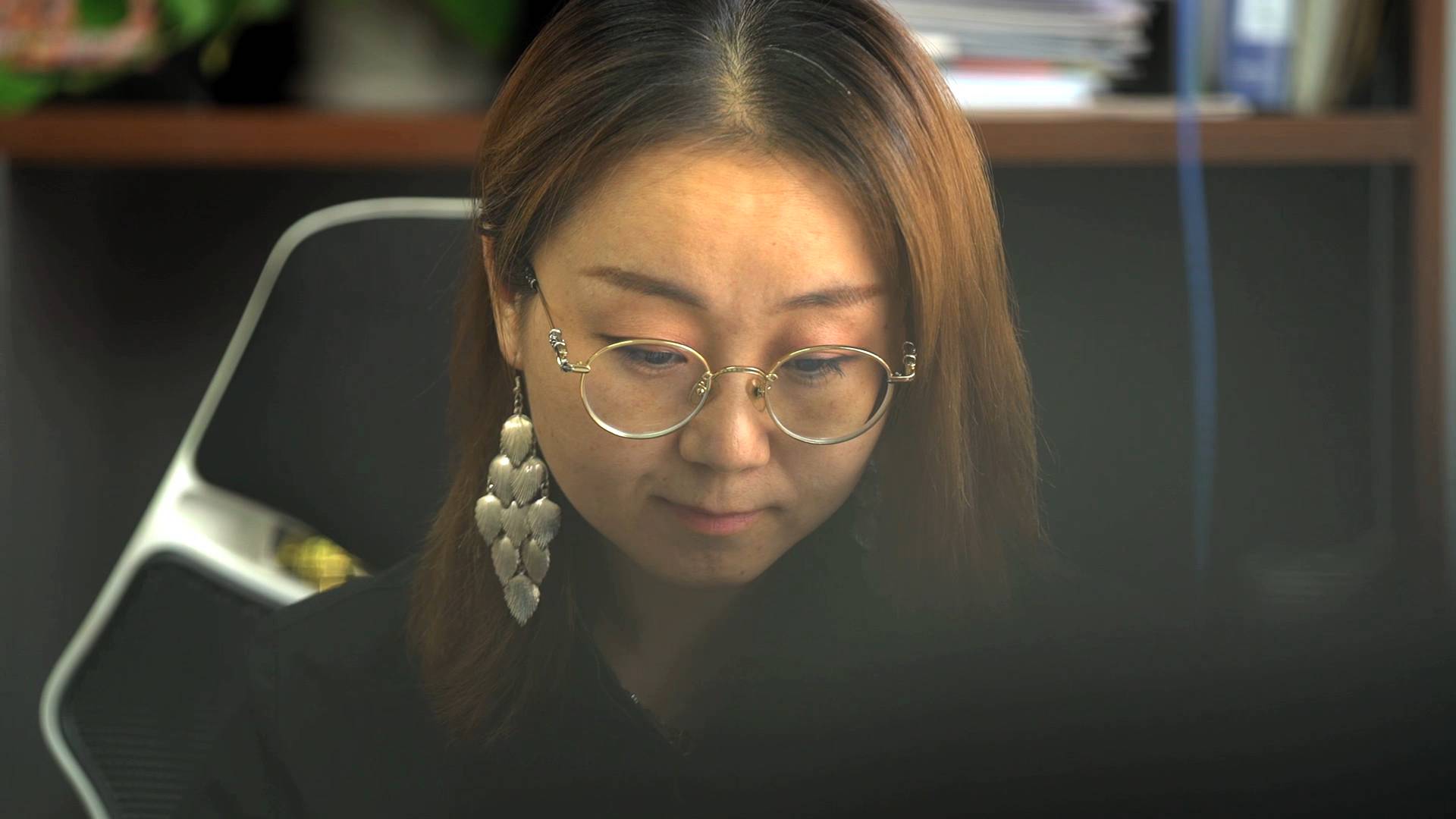 Zhai Min is a senior manager at iMe Entertainment, one of the leading concert promotion and management companies in Asia. The COVID-19 outbreak forced iMe to postpone or cancel all its concerts scheduled from February this year.

"Almost everything's on hold without any cash flow," said Zhai Min. "We still have expenses, but no revenue. We're living on our savings."

Now, with cities gradually easing restrictions, the prospects for a return of live entertainment are looking brighter. However, the maximum permitted venue occupancy of between 30 and 50 percent means promoters are facing some tough choices. 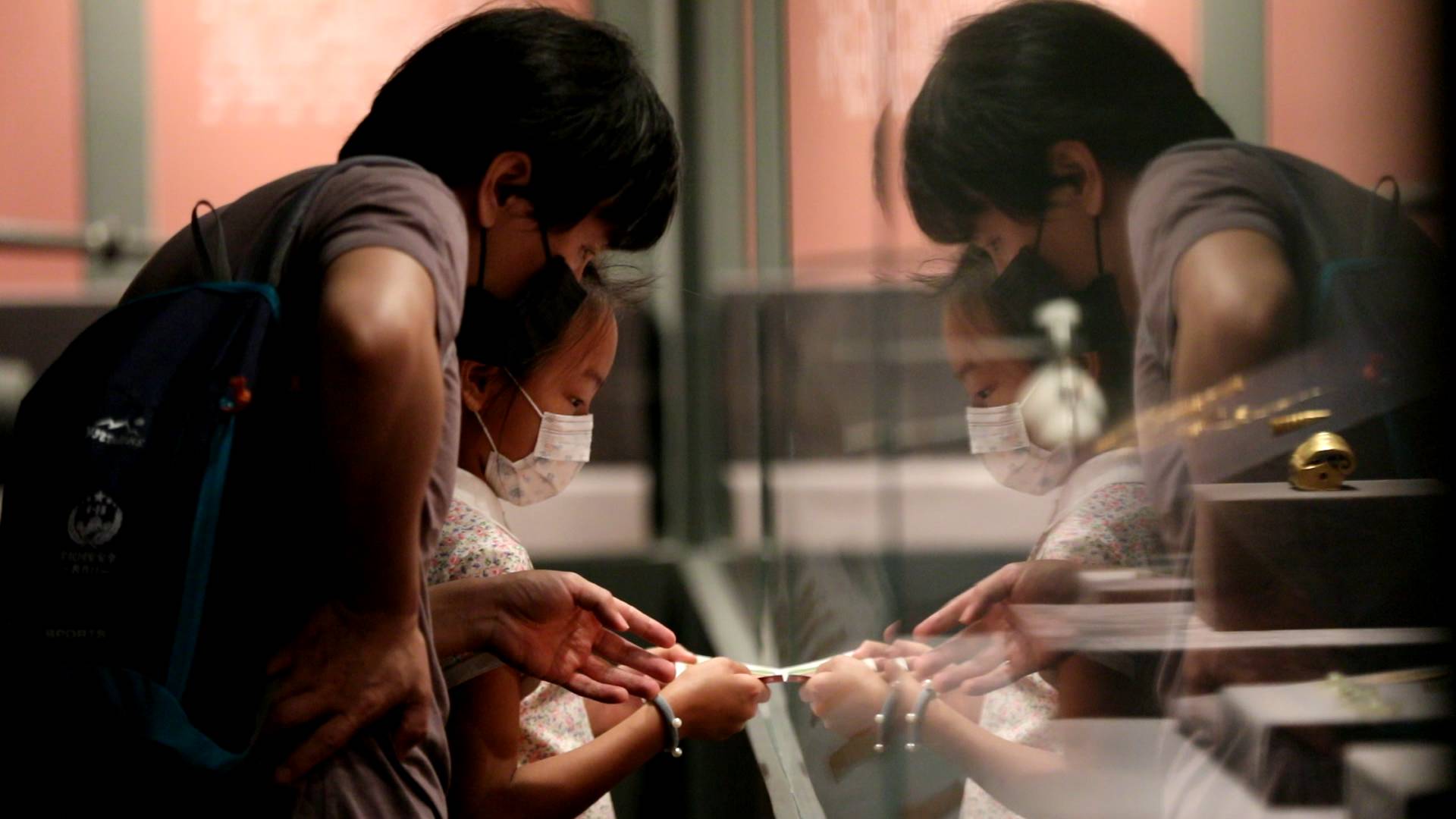 As the epidemic began to subside and Beijing lowered its COVID-19 emergency response level, Beijing Capital Museum was prompted to become one of the first museums in the city to reopen. Prior to the enforced closure, staff had spent two months preparing an exhibit entitled, "1420 from Nanjing to Beijing," which recounts the story of how China's capital city was relocated during the Ming Dynasty (1368-1644). Visitors are now able to see the exhibit, but only in limited numbers.

"We've had to make some adjustments – our daily maximum of visitor numbers is 1,000," says Yang Dandan, spokesperson for the Capital Museum. 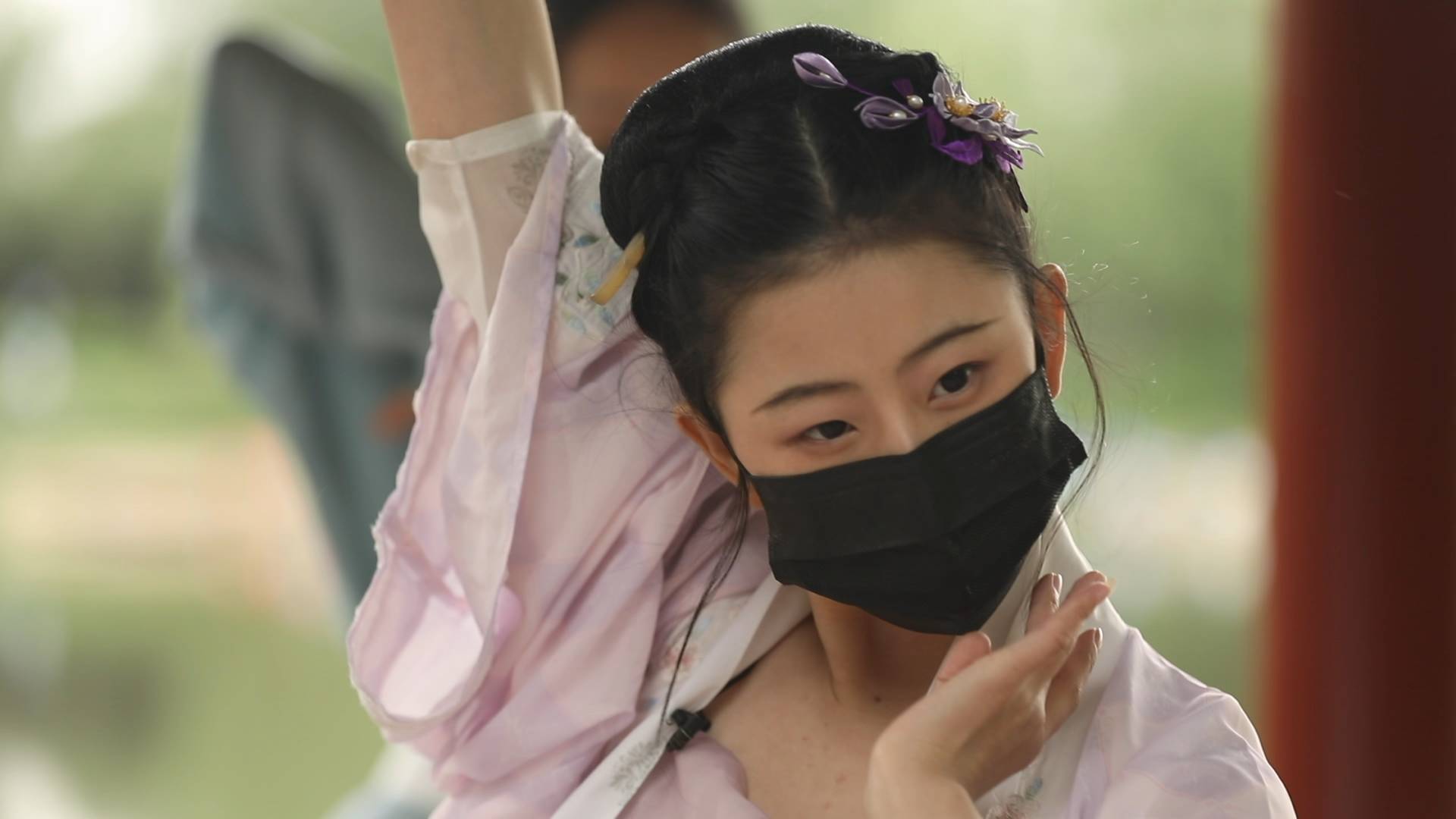 The young women of the Hanfu Beijing Association have kept on dancing, even though all their other offline activities have been put on hold. Zuo Yue/CGTN

The young women of the Hanfu Beijing Association have kept on dancing, even though all their other offline activities have been put on hold. Zuo Yue/CGTN

Hanfu Beijing, with more than a thousand registered members, is an organization promoting traditional Chinese culture through festivals and workshops. As coronavirus gripped the country, all its offline activities had to be suspended. Even so, a few of its members have continued to gather together to dance. They have uploaded videos of their dancing on social media, but the response from fans has been disappointing. 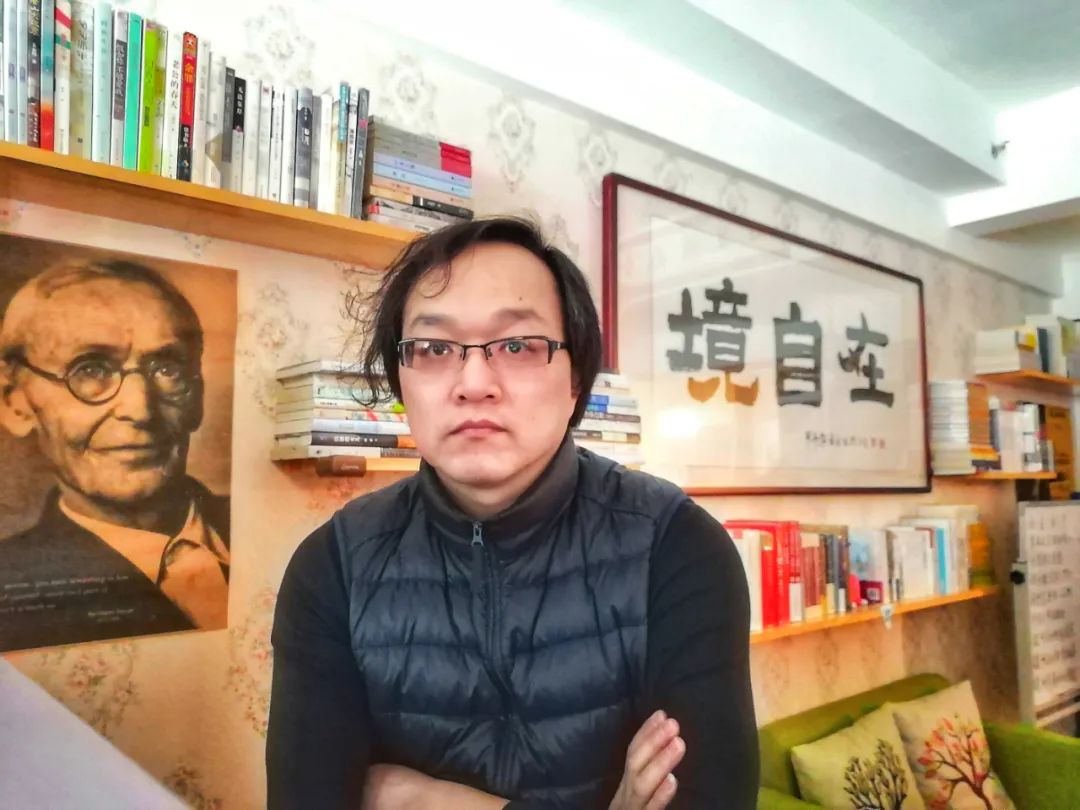 Wuhan went into lockdown on January 23, when almost all businesses in the city were shut. Cheng Lei, owner of independent bookstore Land at Ease, had zero income during the 76 days of enforced closure. But impressed by the sacrifice of those, particularly doctors, who came to help Wuhan, he used the time to record his feelings and reflections in writing, which later became a self-published booklet titled "Thank You from Wuhan."

Cheng calls himself a survivor of the epidemic. His bookstore's existence has always been precarious and its survival has been rendered even more uncertain by the coronavirus. But he remains phlegmatic.

"I never wondered how long we'd last," said Cheng Lei. "But I'll work hard till the last minute, like a soldier who'd fall in the attack."