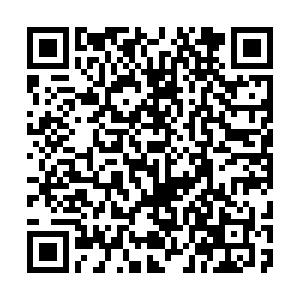 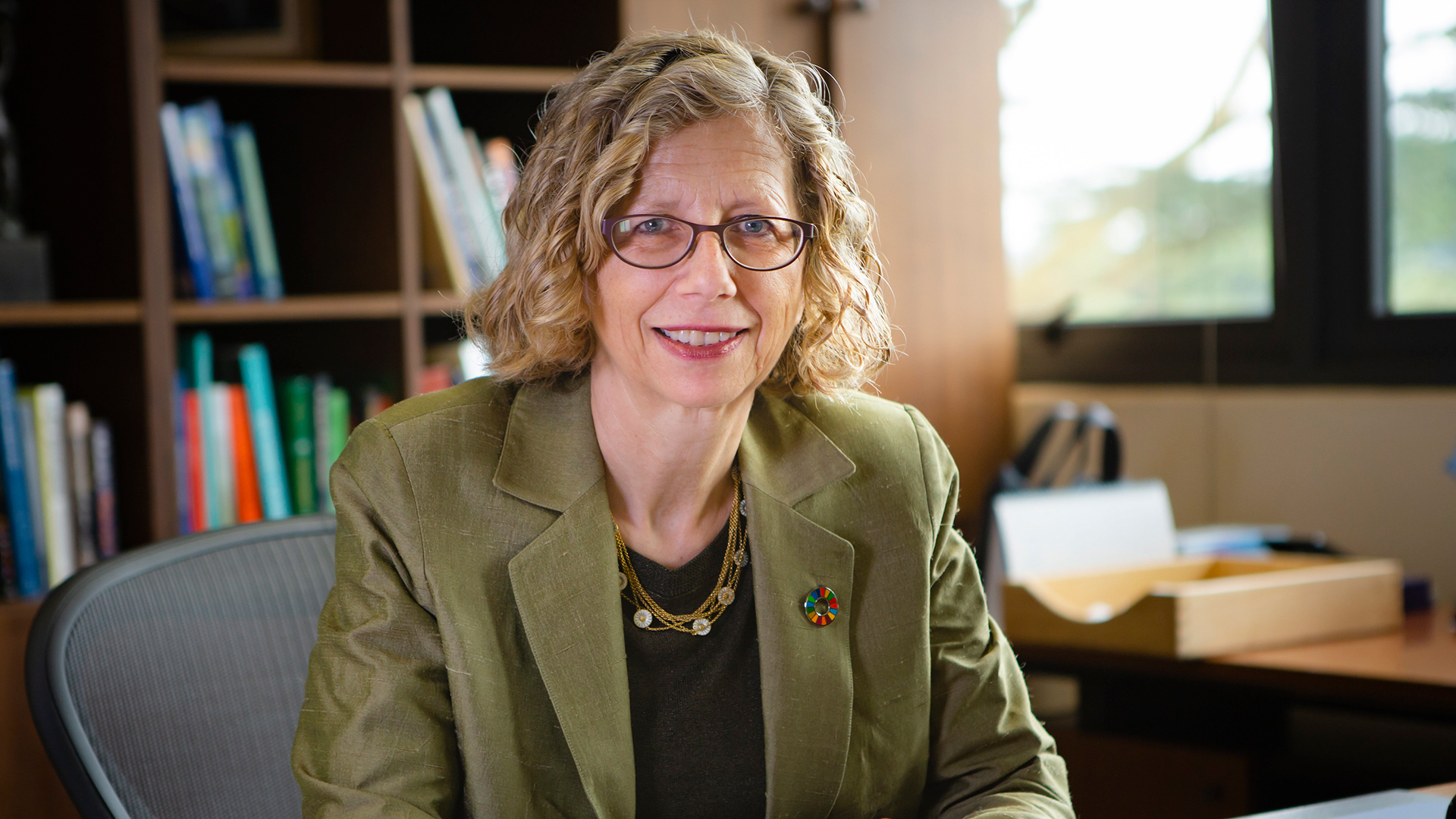 With a majority of cities still under lockdown because of the coronavirus pandemic, World Environment Day celebrations are mostly muted this year.

"We need to understand that this pandemic didn't appear from nowhere," Inger Andersen, executive director of the UN Environment Program (UNEP), told CGTN. "The disease came from animals and was transmitted to humans. We need to take good care of nature to prevent such outbreaks."

The novel coronavirus was transmitted from bats to an unknown intermediary host and then jumped on to humans, according to research done so far.

The large scale of deforestation and destruction of natural structures from oceans to mountains has shrunk the habitat of animals and plants, resulting in a massive loss of biodiversity.

According to the Intergovernmental Science-Policy Platform on Biodiversity and Ecosystem Services (IPBES), this destruction has put around one million species at risk of extinction, worrying policymakers worldwide.

Concerned over the massive loss of animals, plants and fungus, UNEP decided to hold this year's annual June 5 event under the theme of "Celebrate Biodiversity" in Colombia in partnership with Germany..

But unlike the Paris climate change accord to limit global warming, which has a specific target to keep temperature rise within two degrees Celsius, the world is still debating a specific goal for conserving biodiversity.

"Biodiversity targets have been there, countries have signed up to them, but many have not followed their promissory note," said Andersen.

As the coronavirus pandemic continues to claim lives, protecting biodiversity to repair our broken relationship has become a crucial issue for the international community.

Next year, governments are meeting in Kunming, southwest China, for the Conference of Parties (COP15) to finalize the targets required for protecting and reversing the global biodiversity loss.

The "Paris style" conference earlier planned for October has been delayed because of the pandemic.

"At that time, we will review the target and discuss why we haven't agreed and achieved them," said Anderson. "We are hoping that all countries will meet the current targets, for example: protecting 17 percent terrestrial land and 10 percent of the marine territory."

Biodiversity loss causing viral outbreaks, which has led to lockdowns, has hammered the global economy, forcing governments to release stimulus packages worth billions of U.S. dollars.

Many fear emissions are set to rise as restriction eases. The manufacturing sector, fueled by the stimulus package, is ramping up production to make up for the lost days. Industries are likely to shift to cheap fossil fuel, ignoring their carbon footprint.

But Andersen is optimistic about people, governments and stakeholders who would prefer a green kick start.

Andersen pointed out that the first wave of stimulus will be fiscal in nature, like reducing the tax to put more money in people's pockets.

"When we begin to stimulate the infrastructure, that's where the opportunity lies. We can make choices like planting trees to save the environment and generate employment," she added.