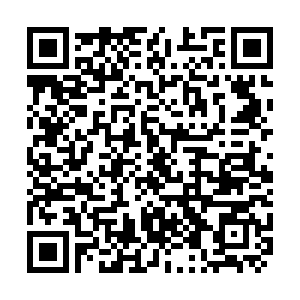 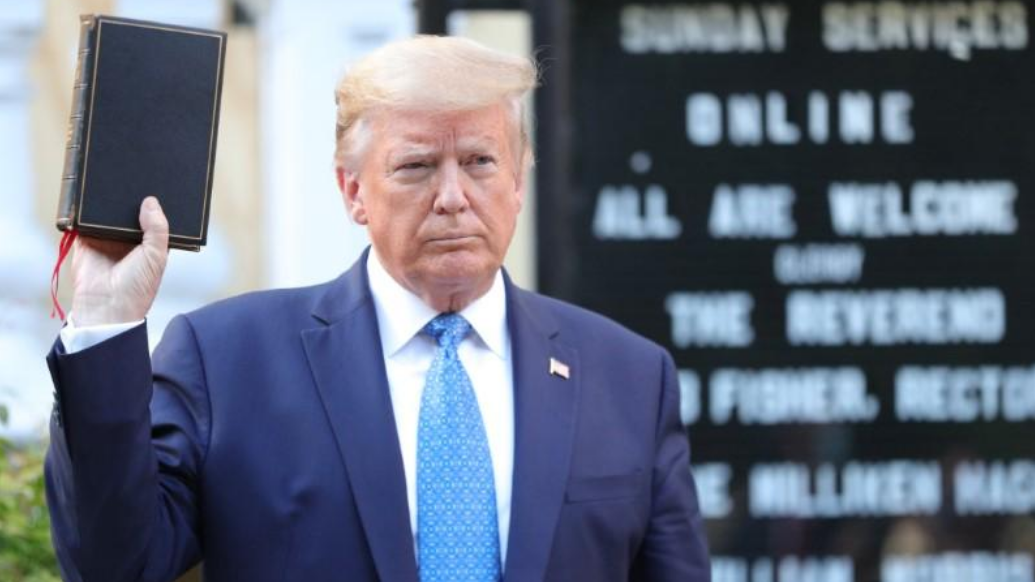 Law enforcement officers forced protestors back before Trump walked to a nearby church for a photo op on Monday, amid nationwide protests over police brutality that have increasingly divided the country.

The American Civil Liberties Union and other groups accused the president and top officials of violating the constitutional rights of Black Lives Matters campaigners and individual protestors.

"Police conducted a coordinated and unprovoked charge into the crowd of demonstrators and deployed several rounds of chemical irritants, rubber bullets, and sound cannons," the ACLU said.

St John's Episcopal church is across the street from Lafayette Park, which faces the White House and has been the focus of protests in Washington.

The church was defaced with graffiti and damaged in a fire during demonstrations on Sunday night.

Trump posed with a Bible outside the building after vowing to dispatch thousands of heavily armed soldiers to stop rioting.

Protesters have taken to the streets across the U.S. in recent days to voice anger over the killing of African American George Floyd by Minnesota police.

The president's "frankly criminal attack on protesters because he disagreed with their views shakes the foundation of our nation's constitutional order," said Scott Michelman, ACLU legal director.

Attorney General Bill Barr on Thursday defended security forces and said clearing the protestors was not linked to Trump walking to the church.

(Cover: U.S. President Donald Trump holds up a Bible as he stands in front of St. John's Episcopal Church across from the White House after walking there for a photo opportunity during ongoing protests over racial inequality in the wake of the death of George Floyd while in Minneapolis police custody, at the White House in Washington, DC, U.S., June 1, 2020. /Reuters)