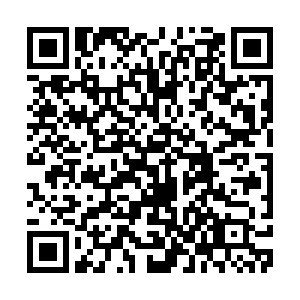 The two key reports on economic health indicate that even as Wall Street regains its strength and some industries show signs of recovery as virus lockdowns ease, the United States is not out of the woods yet. 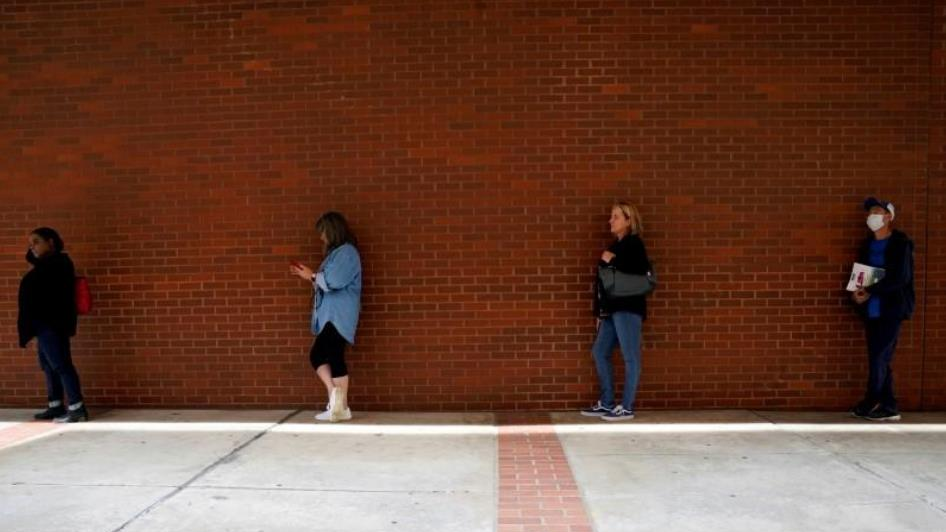 People who lost their jobs wait in line to file for unemployment benefits at Arkansas Workforce Center in Fort Smith, Arkansas, the U.S., April 6, 2020. /Reuters

People who lost their jobs wait in line to file for unemployment benefits at Arkansas Workforce Center in Fort Smith, Arkansas, the U.S., April 6, 2020. /Reuters

"This and other indicators suggest not that the job market is improving, but that it's getting bad less quickly," Jared Bernstein, senior fellow at the Center on Budget and Policy Priorities think tank, said on Twitter.

The decline in initial claims means the wave of layoffs caused by businesses closures ordered in mid-March to stop the spread of COVID-19 are slowing.

More than 42 million workers have lost their jobs, at least temporarily, since mid-March, but the new data showed 21.5 million people were receiving benefits in the week ended May 23, an indication that millions either had their benefit claims rejected or have since been rehired, or more likely a combination of the two.

After falling last week, the insured unemployment rate ticked up half a point to 14.8 percent – a huge number of Americans not working, but that only reflects those with unemployment benefits.

That is a grim omen for Friday, when the Labor Department releases the all-important May jobs report, which will likely show national unemployment climbing to around 20 percent from 14.7 percent in April, which was the highest unemployment rate in 90 years.

Wall Street indices muddled through the day, with the Dow ending up just 0.1 percent and the S&P 500 and Nasdaq both closing lower, ending three days of gains that Peter Cardilo of Spartan Capital Securities said were "a little overboard" ahead of the unemployment report.

However, Labor Secretary Eugene Scalia said he remains confident the jobless rate will fall below 10 percent by year end, telling Fox News, "Many of these jobs will come back quickly because they were still there."

But Bernstein warned high unemployment is here to stay.

"(The) National unemployment rate is likely at or above 20 percent, twice that of the Great Recession peak, and full employment years away," he said.