What are the contributors of the current U.S. chaos?
Dennis Etler 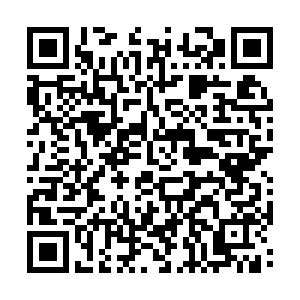 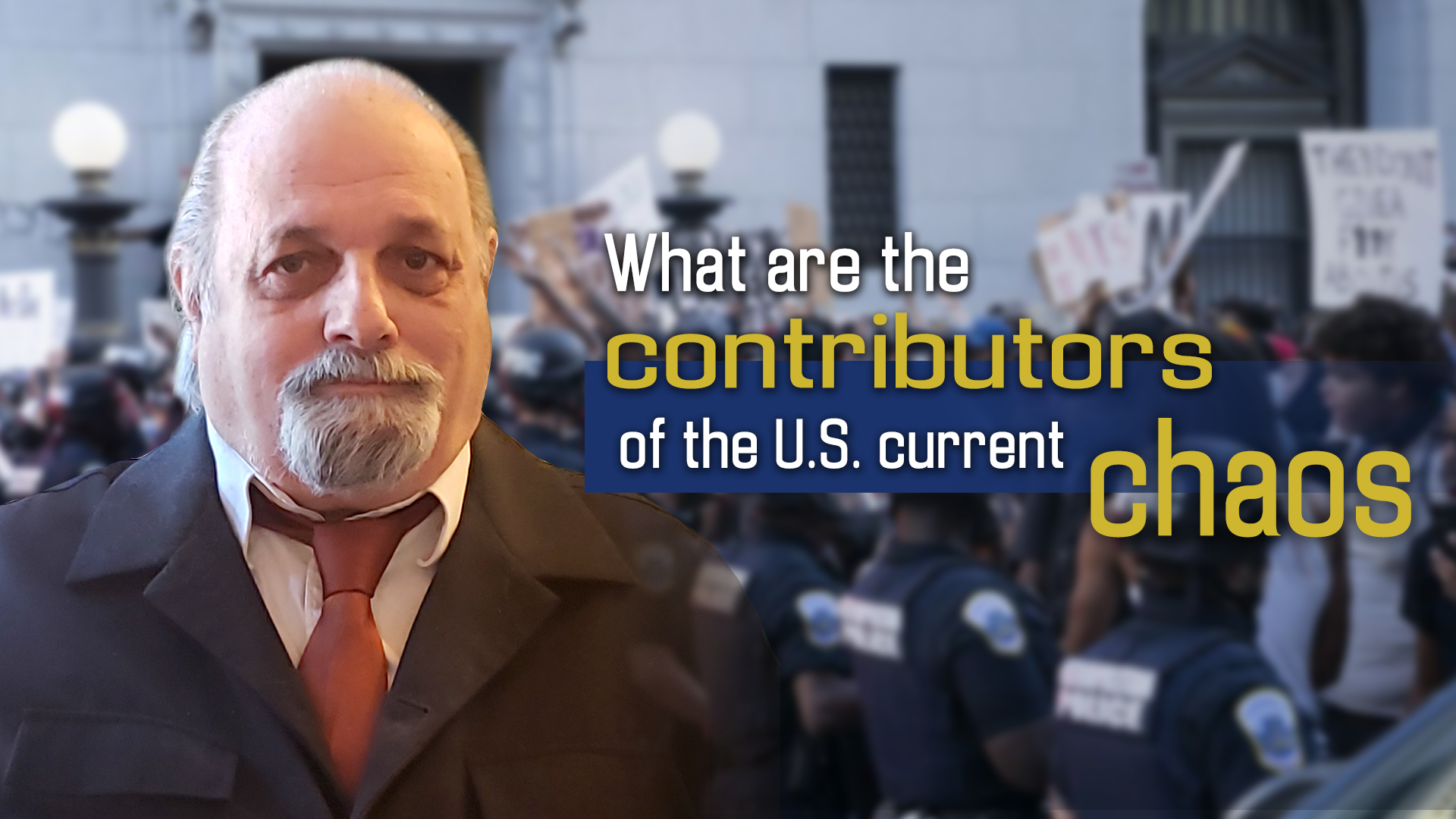 Editor's note: The death of George Floyd, an African-American man who died while in custody as a police officer knelt on his neck, is definitely not an isolated incident of police brutality in the U.S. What are the factors that contribute to the frequent occurrence of such issues? Dennis Etler, a current affairs commentator, who holds a doctorate in anthropology from the University of California, Berkley, and conducted archaeological and anthropological research in China throughout the 1980s and 1990s and taught at the college and university level for over 35 years, shares his view with CGTN. The article reflects the author's opinions, and not necessarily the views of CGTN.

It's again, endemic racism, (and) systemic racism that people are just fed up with. This has been going on from the founding of the United States. It's nothing new. As some of the demonstrators have said, the only reason it's getting more attention now is because we have the means to record these instances. Therefore, people can see it almost in real time whereas that was never possible in the past.

But we're all familiar with the litany of these sorts of attacks against people of color in the United States, (such as) Eric Garner and others, over the last number of years. One can trace this back far into the history of the United States.

The American society is deeply divided. Many American people are very racially motivated. They are racist, and they outwardly express their racism, and this is a legacy of the confederacy. In certain parts of the country, there are more confederate flags than American flags.

The truth is that the majority of Americans want to see a resolution to this problem. They want to have good relationships amongst all our people. But there's a significant minority, about a third of the country, and predominantly see in the diehard Trumpsters who are very prejudiced against not only against the black people, but against Hispanics, immigrants (and) Asians.

This sort of "America First" attitude is deeply ingrained in large segments of American people, and it's nothing that will change. This is the typical divide and rule tactic. If animosity created between other races, between a native-born and immigrant, between black and white, between people of different ethnic backgrounds, and if one can pick them one against the other, then it will be much more difficult for them to unite against other oppressive system that has a knee on all their necks.

The thing is that this police officer would not have been charged with third degree murder within three or four days if there weren't mass protests in the streets across America. Just as happened with Eric Garner six years ago, none of the police officers involved in that incident have come to justice.

Thus, there has to be a sustained popular resistance to the current situation, which can't just be a flash in the pan.

Generally speaking, when the U.S. is in normal times, people go to work, they have their families, they have their life to lead, and only a very few being motivated to go out into the streets and protests. After a certain amount of time, that energy will dissipate and things will revert back to the status quo ante.

But now, the U.S. has masses of young people who are unemployed, who are out in the streets, who have been cooped up for two or more months without any opportunity to engage in a normal social life which for people in their twenties and thirties is what their life revolves around.

Now they have neither work, nor play, and they can see for themselves how decrepit the U.S. system, economic, political and social system has become. As a result, there is the potential for these disaffected young people to be out on the streets for a prolonged length of time.

Now it's a pincer movement, but there are three pincers – the economy, the pandemic and the unleashing of these social tensions. It's almost something that's never been seen in this country, when you have three such crises overlaying one another, creating the potential for the total disruption of American society. And it's not going to get any better.