What to make of Trump's announcements on China?
Robert Lawrence Kuhn 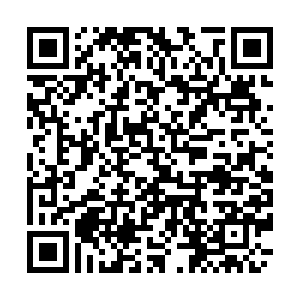 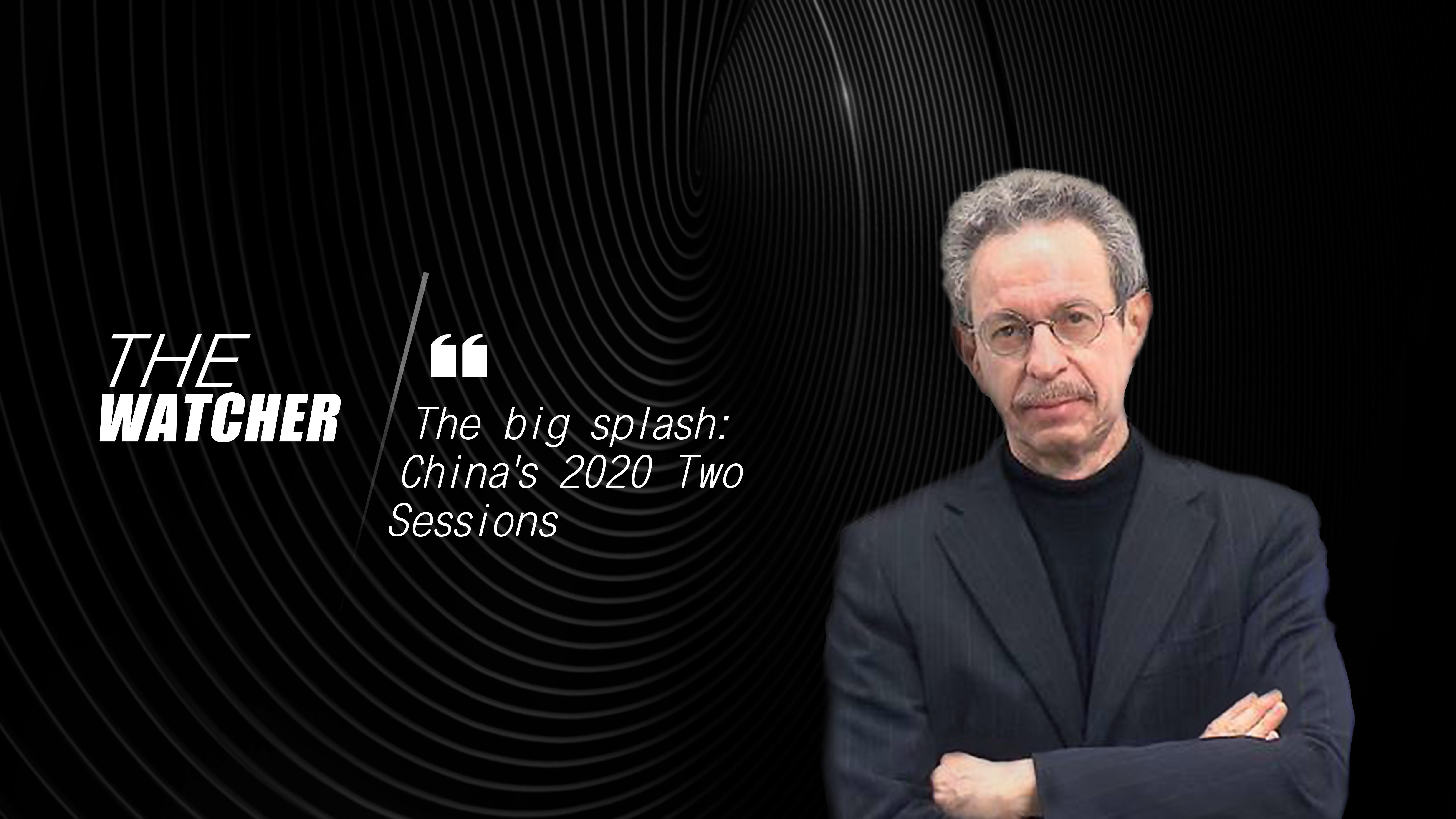 I'm Robert Lawrence Kuhn and here's what I'm watching: President Trump's briefing on China, the new policies he announced on May 29. I analyze these from two perspectives: his own and the U.S.'s.

From Trump's perspective, he starts with his re-election – and here he has a policy problem, because there is tension between two forces pulling in opposite directions, each of which can help his re-election: tough on China and a strong stock market. Trump's problem is that there is a direct conflict between them, an inverse dynamic, in that when one goes up, the other goes down, and vice versa.

So, Trump's personal mission, with his announcements, was to talk tough on China and not to tank the stock market. When the day prior, the White House announced that Trump would speak about China, the market, in anticipation of bad news, dropped over 200 points – but when the market realized that Trump was talking tough but not doing tough – in that none of the really disruptive actions, such as scuttling the Phase One trade deal – the market rose. He had to "thread the needle." And he did. Mission accomplished!

From the U.S. perspective, it is less clear. Each policy change is complex and needs to be analyzed in its own right.

Leaving the World Health Organization may highlight early WHO decisions and pronouncements related to Covid-19, but it deprives the world of needed coordination to fight pandemics.

Eliminating Hong Kong's policy exemptions, especially on trade and immigration, may highlight China's greater oversight of Hong Kong's security, but it sub-optimizes economics for all parties, including for U.S. companies and especially for Hong Kong citizens.

Studying "the differing practices of Chinese companies listed on the U.S. financial markets with the goal of protecting American investors" makes sense – and may also, ironically, help China improve the transparency and consistency of its public companies on foreign exchanges.

Suspending the entry of certain mainland students and researchers may reduce potential security risks, but it will undermine the level and quality of U.S. education and research.

In the dark cloud of Sino-U.S. relations, there is a silver lining – Trump's announcements could have been far worse. So, for now, a sigh of relief. But I'm keeping watch.