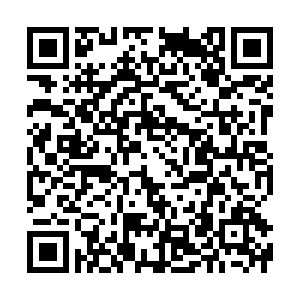 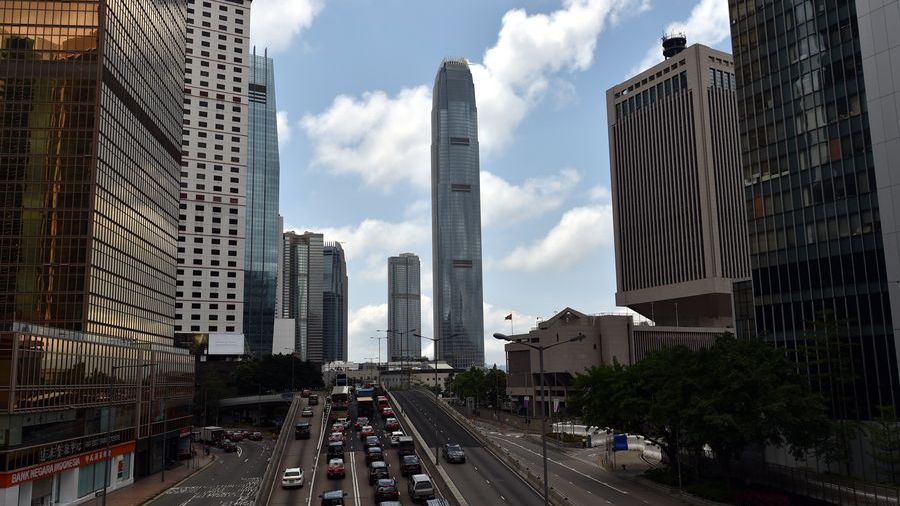 On June 4, Hong Kong's two largest financial institutions, HSBC and Standard Chartered, both of which originated in the colonial era, announced their backing for China's decision to make Hong Kong national security laws which were adopted at the National People's Congress the week previously.

A number of British politicians reacted angrily to the news and accused the banks of selling out to "authoritarianism" with leader of the House of Commons Jacob Rees-Mogg even going as far as saying HSBC was aligning itself with China above the UK. The reasons why the institutions supported the law were not really made clear in the subsequent media coverage.

Given this, one ought to elaborate why this is. A great deal of the Western media has been quick to declare the approval of the decision as an end to Hong Kong as a global financial center, on first an ideological premise that such institutions will not want what they claim is "the interference of China's government" and secondly potential repercussions from the United States.

Neither is strictly accurate. In practice, these institutions are supporting the making of the national security laws because it offers an increased guarantee of political stability and certainty amid the turmoil, and in turn the law will not touch or interfere with Hong Kong's unique and autonomous economic system along with its world-class financial regulations.

First of all, the belief that major financial institutions would be predisposed to opposing Hong Kong's national security law, was ideological and based on an obvious misunderstanding as to how banks operate.

Whilst the argument that the law could impose new political risks, especially concerning America, is appreciated, banks in practice are self-interest-driven institutions that follow and respond to economic, rather than dogmatic incentives.

A Labor member of the House of Lords and former Transport Secretary Andrew Adonis had said "HSBC should stand up for human rights in the city." However, the idea that financial institutions ought to operate as political activists, when they are interest-driven organizations, is inherently unrealistic. 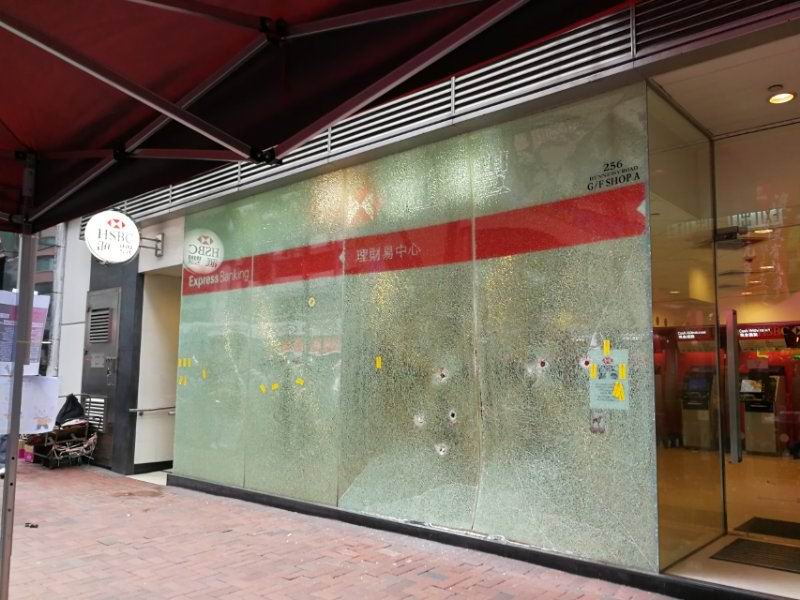 An HSBC branch is vandalized by rioters in Hong Kong, China, January 1, 2020. /Xinhua

An HSBC branch is vandalized by rioters in Hong Kong, China, January 1, 2020. /Xinhua

Firstly, what Western critics fail to comprehend is that the constant turmoil, unrest and violence in the city are a major political risk and one which far exceeds the proposed new laws. The West seems to think that the pre-law status quo in the city is more attractive for financial institutions, and that the law itself is the problem. But evidence contradicts this: the escalating violence and constant disruption posed by protests as well as the continuing destruction of local infrastructure was actually a massive liability for businesses and pushing huge capital flights out of the city. In this case the claim that the national security law will ruin Hong Kong's business environment often takes this background out of the picture.

Therefore, secondly, HSBC and Standard are supporting the law because contrary to Western criticism, it invokes rather than rescinds political certainty onto the city. Banks operate on a premise of stability, not activism. They are going to support legislation which ensures the restoring of public order. The American factor is not a deterrent, for this is also ideological. Trump's response a week ago did not shake markets because the measures he threatened were not strong, and has avoided financial-related sanctions. Whilst the U.S. may withdraw trading privileges, this does not change the reality that Hong Kong's setup remains of high quality and appeal for financial institutions.

This leads to the next point that claims of Beijing's interference are also being exaggerated, especially in calls for the demise of "one country, two systems."

The central government is not looking to change, influence or disrupt Hong Kong's unique and autonomous economic model which has introduced some of the highest-quality and most astute regulations on financial management and market access in the world. The banks themselves, which look at the economic details as pointed out above (and not ideological talking points) clearly recognize this. Beijing recognizes Hong Kong had a national security problem in the fields of sovereignty which needed to be addressed; however, this has no direct or indirect implications for the city's own economic model which is of benefit for the whole country. As the saying goes, "if it ain't broke, don't fix it."

In conclusion, HSBC and Standard Chartered have made an assessment that the national security laws proposed for Hong Kong run in accordance with, rather than contrary to, their respective interests as financial institutions.

The idea by some politicians that banks should be political activists and support unrest and chaos in the environment they exist in shows a minimal understanding of how these businesses operate. Critics fail to note how the status quo runs contrary to the interests of such organizations, and in turn negates how Hong Kong's economic system is not being changed or influenced by the new laws, therefore the small risks posed by confrontation with the U.S. does not undermine the city's appeal.