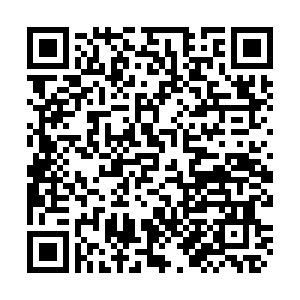 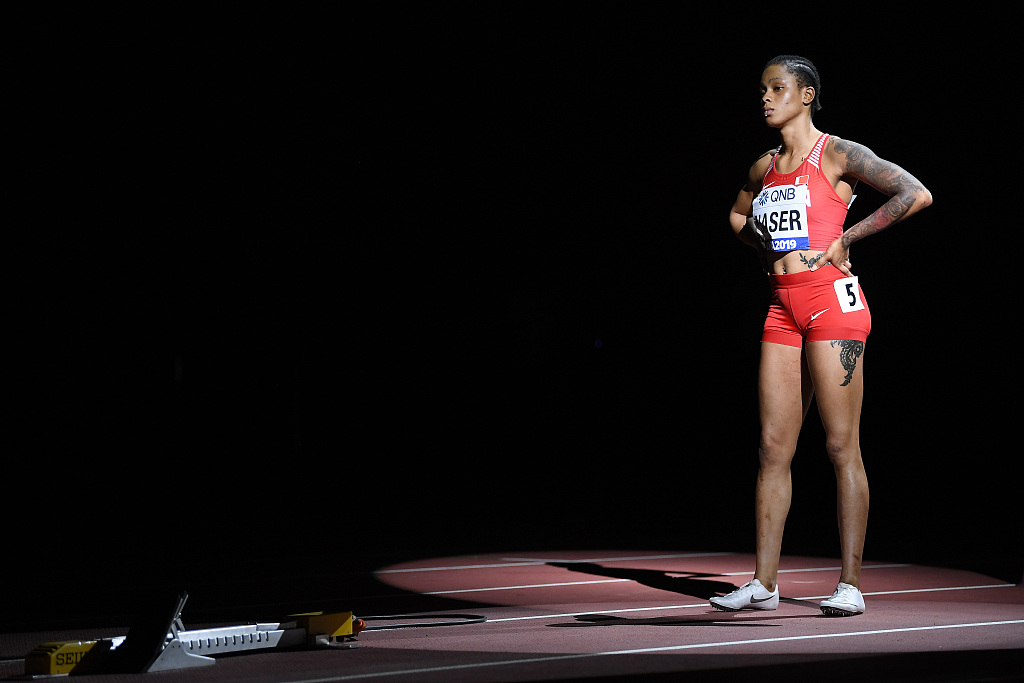 The winner of one of the most shocking races in memory has been provisionally suspended for failing to make herself available for doping tests.

Salwa Eid Naser, who routed the defending Olympic gold medalist while running the best time in the women's 400 since 1985 at last year's world championships, was charged with whereabouts violations by the Athletics Integrity Unit on Friday.

Last October at worlds in Qatar, Naser won in 48.14 seconds, snapping Olympic champion Shaunae Miller-Uibo's 25-month winning streak. Naser, who was born in Nigeria and now runs for Bahrain, beat Miller-Uibo by .23 seconds on an evening in which Miller-Uibo shattered her own personal best by more than a half-second.

"I slowed down a bit over the last 10 meters," Naser said in a November interview with the Olympic Channel. "I celebrated too early. I think if I had someone to push me to the finish line, I was going to run off, with a 47.9 or a 48.0."

She said she's been targeting the world record of 47.60 held by Marita Koch of East Germany. It's one of the longest-standing marks in track. Koch and Czech sprinter Jarmila Kratochvílová are the only women to break 48 seconds at 400 meters, and both did it in the 1980s, an era sullied by stories of steroid use among Eastern European athletes. At the time, many of the substances weren't detectable, which is why some of those marks have not been removed from the record books. 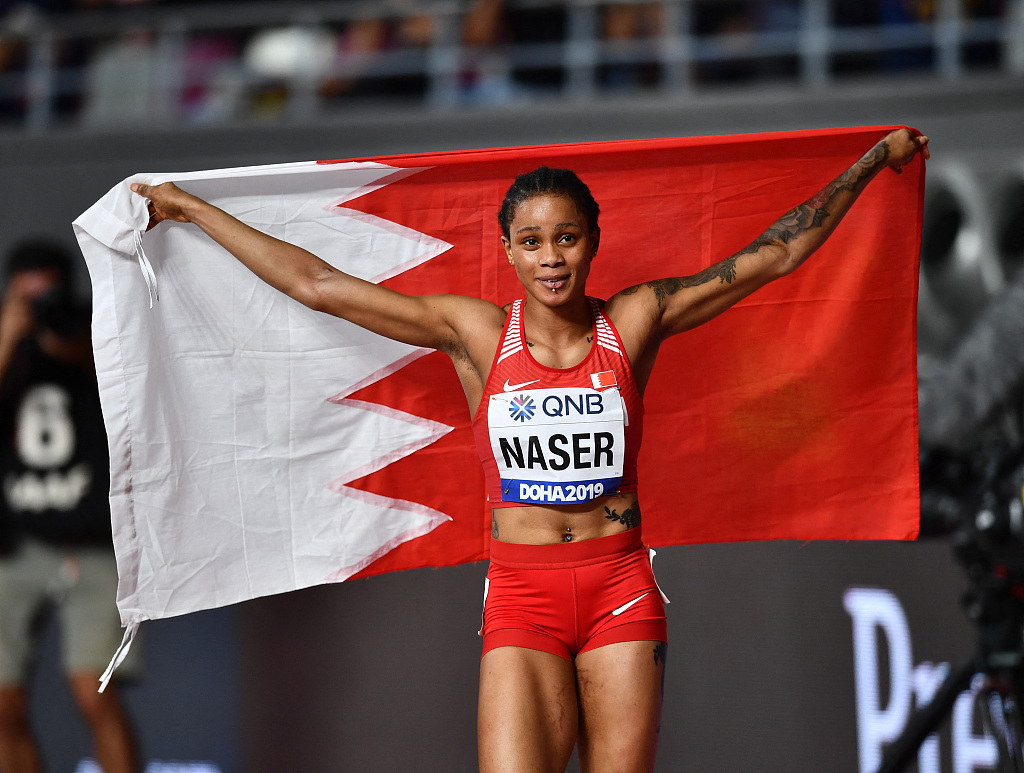 A person listed as Naser's agent did not immediately respond to a request from The Associated Press for comment.

Athletes are required to provide regular updates on their whereabouts to make it possible for anti-doping authorities to carry out surprise testing outside of competition. A violation means an athlete either did not fill out forms telling authorities where he or she could be found, or that athletes weren't where they said they would be when testers arrived.

Three violations within 12 months can lead to a suspension if the athletes can't justify why they weren't available for testing.

The provisional suspension is the latest in a series of cases against Bahrain's elite squad of female runners originally from African countries. Olympic steeplechase champion Ruth Jebet was banned four years in March for EPO, and Olympic marathon runner-up Eunice Kirwa picked up a four-year ban last year.