A UK-U.S. trade deal is a lose-lose scenario
Tom Fowdy 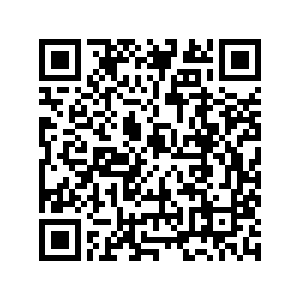 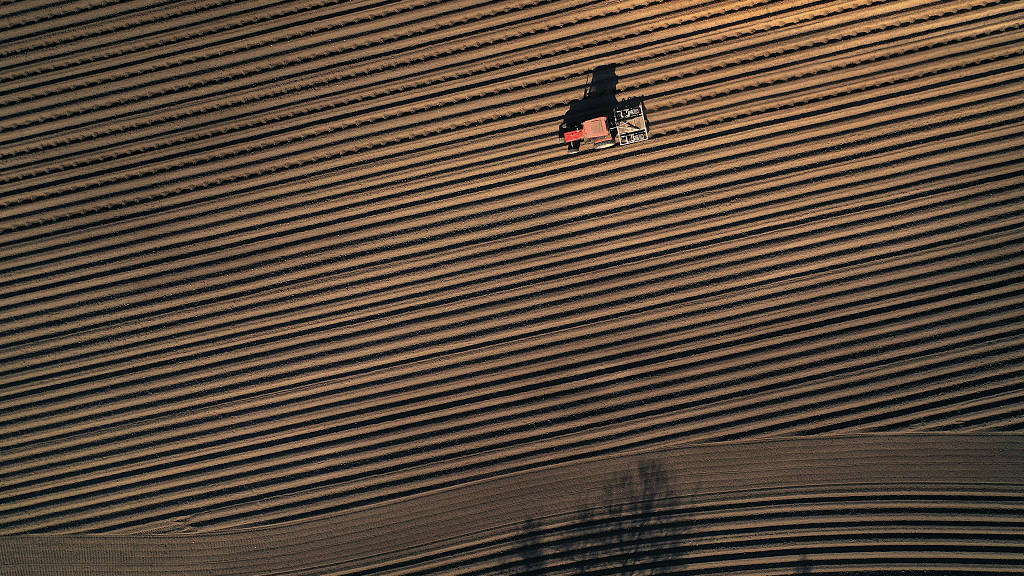 This week it was revealed that as talks on a free trade agreement progresses between the United Kingdom and the United States, Downing Street has backed down on one of its key demands in negotiations with Washington, which is the protection of the British agricultural market to American products and their standards. As reported in The Independent, London is now looking at the idea of rolling back safety regulations on imports in order to permit the sale of American chlorinated chicken and hormone injected beef, two products which have ignited controversy amongst the public and in parliament.

The government has sought to reassure critics by saying that some imports will be subject to tariffs, but Secretary of State for International Trade Lizz Truss is eyeing their removal completely. The backtrack sees Britain abandon a position that it held since 2017. With lawmakers continuing to be concerned about the dual issues of food safety standards and British farmers, London's hesitations drew criticism from U.S. Secretary of State Mike Pompeo: "We need to be open and honest about competitiveness. We need to make sure we don't use food safety as a ruse to try and protect a particular industry."

Undoubtedly, such a deal represents a grave threat to British agricultural standards and markets. As of present, UK Prime Minister Boris Johnson is making an unwise long-term strategic and business choice by burning bridges with the European Union and China, whilst throwing everything towards the hope of securing an agreement with the United States, which has been widely criticized as unreliable on their trade commitments.

Agriculture is one of Trump's biggest insistences when it comes to trade, and in way which more than often comes at the expense of the country he is negotiating with. This deal is not about what Britain can sell to America, but how much the U.S. can carve open Britain's markets to its own interests. Johnson is selling out British farmers accordingly.

What exactly is "chlorinated chicken" and why has it become a symbol of Anglo-American trade relations? The term refers to a practice whereby chickens upon slaughter are disinfected using chlorine washes and sprays in order to kill pathogens. Although this is on the surface a hygiene practice, regulatory standards in the United Kingdom and the European Union are opposed to it because as Scottish newspaper The Herald describes, the process is "a form of quick-fix covering up for lower treatment standards, including lower animal welfare standards." As a result, the British Poultry Council has criticized the potential move as a compromise on food safety in order to satisfy trade demands with the United States. 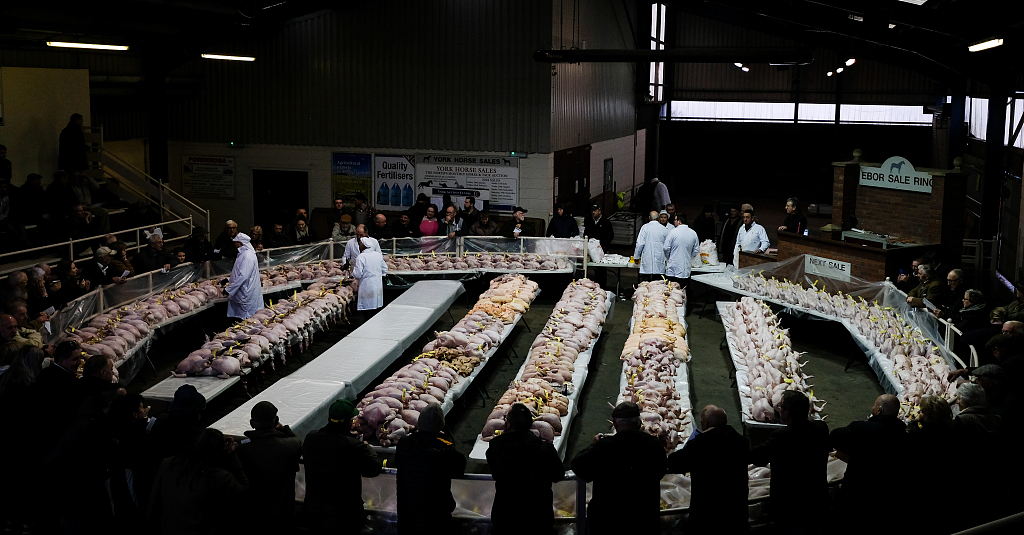 Despite the obvious shortfalls behind such a move, there are several reasons Downing Street is capitulating to American demands. First of all, Britain's negotiating position with the United States is enormously unbalanced. Owing to a lack of leverage due to Brexit in which talks with the EU have failed to progress, and Johnson capitulating to pressure from right wing MPs on China, Downing Street is desperate for a trade "win" in order to vindicate its strategy, leaving the country at America's mercy.

Secondly, agriculture is the staple of all Trump's trade agreements. The president has pushed other countries to open their markets to importing American agricultural products at their own expense which has included China, Japan and more.

In doing so, it is the expectation of the White House that agriculture must be the focus of any trade deal with London and therefore, Britain's markets must oblige. Johnson's diplomatic weakness means that it has taken only couple of weeks of negotiations for him to concede on key demands which pose to compromise British food safety and quality standards, whilst also exposing Britain's farmers to a much larger, sophisticated and mass-produced American markets which will not be able to compete with lesser quality, higher quantity and subsequently cheaper U.S. farm products.

The idea of British farmers gaining any leverage to sell their products in the United States is a non-starter. As a result, this deal is about what America can sell to Britain, rather than the other way round. Far from replicating the benefits of European Union membership and the strict agricultural quality standards that came with it, this deal merely serves to compromise Britain's own advantages.

Therefore, far from achieving a "global Britain" on the basis of Brexit, the United Kingdom is literally and figuratively "placing all its eggs in one basket" with the United States and hoping that a Trump trade agreement will pacify the fallout with Europe and freezing ties with Beijing. It will not. British farmers and consumers stand to lose considerably over Johnson's appeasement of Trump.