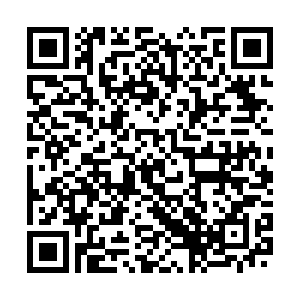 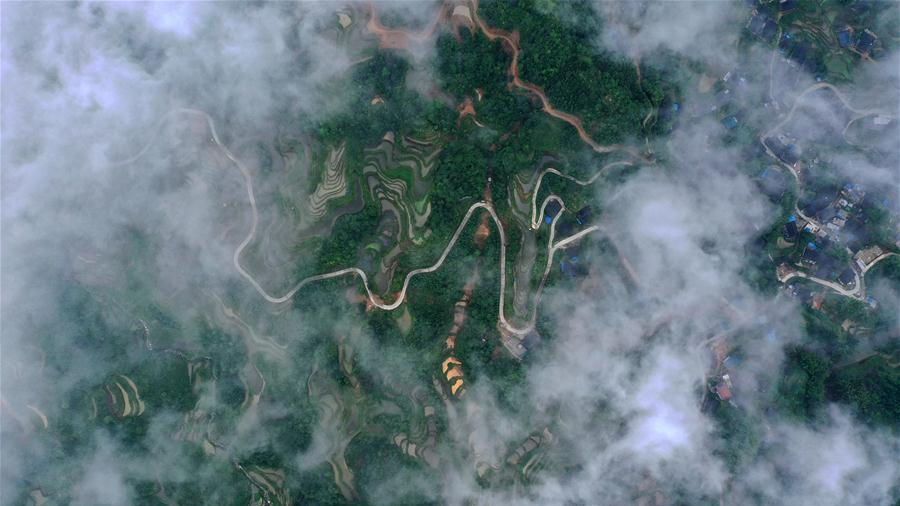 "Earth Song," the June 1995 hit by the late king of pop music, Michael Jackson, is still ingrained in the world's collective music memory. Sang like a dirge, the song laments about the negative impact of mankind's constant destructive activities on earth.

The music-oriented website, Songfacts, quoted Jackson saying that he was inspired to write the song as a result of the pain and suffering he felt on the sorry plight of planet earth, saying that nature was trying extremely hard to compensate for man's mismanagement of the globe.

"And with the ecological unbalance going on, and a lot of the problems in the environment, I think earth feels the pain, and she has wounds, and it's about some of the joys of the planet as well," goes the song. Sadly, about a quarter of a century later after the hit's release, this picture has much worsened.

Jackson is long gone, but the issues he raised have escalated, and bound to get worse, if nothing is done to stop further environmental degradation. Before the sudden emergence of the COVID-19 pandemic, climate change was the main agenda as the biggest threat posed to human civilization.

"Earth Song" could as well be the anthem during the UN Environment Program (UNEP)'s World Environmental Day to be celebrated on June 5. The theme is aptly titled "Time for Nature," which emphasizes the role of the environment "in providing the essential infrastructure that supports life on earth and human development."

Indeed, nature has taken a breather since February, after the novel coronavirus was declared a global pandemic. The annual World Economic Forum (WEF) held mid-January, just before the emergence of the COVID-19 pandemic, has cited climate threats as the top global concern for 2020 – warning that the world had reached a tipping point if urgent and decisive action is not taken to curb increasing temperatures.

Amid the bleak outlook, environmentalists are gratified that lockdowns and subsequent industrial and human inactivity has been a boon to the environment.

An article published in "The Conversation" on May 8 by Daniel Cohan, associate professor of Environmental Engineering at Rice University, observes that with many economies locked down, people in major cities around the world "have noticed bluer skies and less smog."

For instance, Cohan notes that photos from Punjab and Nairobi reveal mountains that had been shrouded in haze for years. Recent satellite footage also shows cleaner air extending across broad swaths of Asia, Europe and North America.

Whether the above observations are a matter of conjecture or fact, it is true that the environment is currently breathing some really fresh air as a result of the drastic reduction of carbon emissions. Thousands of airplanes, ships and motor vehicles have been grounded, which has resulted in the collapse of global prices of fossil fuels.

Environmental scientists have observed that the global response to COVID-19 could cause carbon dioxide emissions to fall by about 8 percent, which would be the sharpest drop in modern times.

But it is premature to celebrate flattening of the global warming curve yet, as scientists are of the view that the global warming high carbon dioxide levels in the air will hit a plateau only when the earth's carbon sinks can effectively absorb and eliminate the toxic emissions. 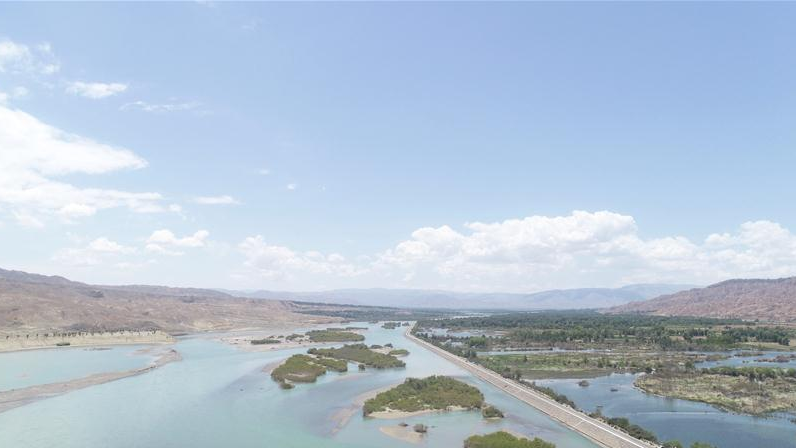 Aerial photo shows a section of the Yellow River in Guide County of the Tibetan Autonomous Prefecture of Hainan, northwest China's Qinghai Province, on June 4, 2020. /Xinhua

Aerial photo shows a section of the Yellow River in Guide County of the Tibetan Autonomous Prefecture of Hainan, northwest China's Qinghai Province, on June 4, 2020. /Xinhua

Certainly, permanent change will not come perchance. To get to the point of environmental repair and rejuvenation will entail the adoption of new lifestyles that leave minimal carbon footprints on the world's ecological system.

Just like COVID-19 has forced on us a new normal in the overall health system, there must be a paradigm shift in how we extract and utilize the earth's natural resources. For instance, on Wednesday, the annual World Bicycle Day was celebrated for the vital role it is playing as a means of urban transport, a fact that has been highlighted with the cessation of urban commutes, and travel of all types.

Also in 2020, the International Maritime Organization started enforcing new emission standards aimed at drastically reducing pollution by ships on the oceans. With the massive anchoring of ships worldwide, there will be good news during the World Oceans Day which will be marked on June 8.

As the pandemic has clearly shown, it is foolhardy for any country or party to isolate itself in tackling a global crisis. In the words of WEF 2020, "Politicians must work to avoid economic and political polarization and instead encourage collective efforts to tackle environmental issues."