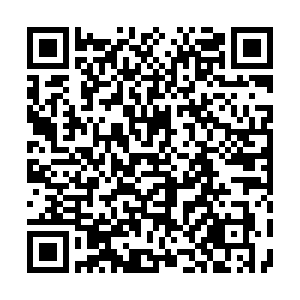 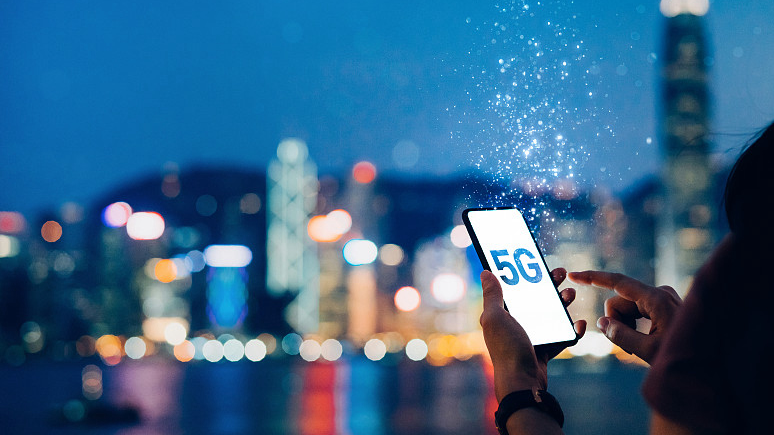 China is expected to build more than 600,000 5G base stations by the end of the year, covering cities above the prefecture level in the country, said an official with the country's industry and information technology ministry on Saturday.

The basic telecommunications companies in China have built more than 250,000 5G base stations and with over 36 million 5G users, said Lu Chuncong, deputy director of the Information and Communications Administration of the Ministry of Industry and Information Technology (MIIT), at the first anniversary of the 5G licensing online summit

As of May, shipment of 5G mobile phones in China hit 59.85 million units. The shipment is expected to exceed 180 million by the end of the year, said Lu.

In terms of innovation, Lu said that there are over 400 5G innovation applications in the country, covering sectors including industry, transport and medical treatment. "5G+Industrial Internet" projects under construction now exceed 600.

Minister of the MIIT Miao Wei said on May 25 that the coronavirus had impacted on 5G construction, especially in January to March period, but various companies are still working hard to increase their efforts to get the time back. In April, the number of 5G users increased by more than seven million a month and the cumulative number has exceeded 36 million.