Isolated by oceans: Hawaii, other islands tamp down virus
CGTN 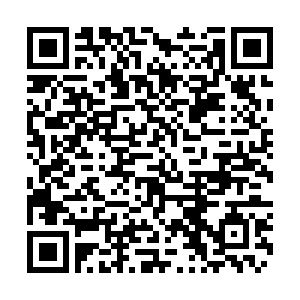 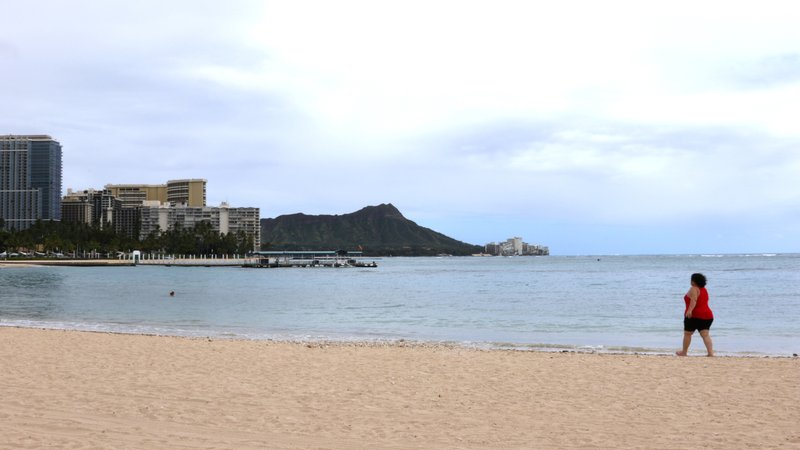 A woman walks on Waikiki Beach in Honolulu. /AP

A woman walks on Waikiki Beach in Honolulu. /AP

Flying to a faraway beach might seem like the perfect way to escape a pandemic, but for isolated Pacific islands, controlling the coronavirus means cutting off tourism.

Hawaii has among the lowest COVID-19 infection and mortality rates in the United States. As cases rose in March, Gov. David Ige did something no other state can – effectively seal its borders. People who do come face a two-week quarantine, stopping the flow of tens of thousands of tourists who typically arrive every day.

With more than 2,000 miles of ocean separating it from the rest of the world, Hawaii has an advantage over other remote states with low rates of infection and death. Unlike Alaska, Montana and Wyoming, there's no driving or taking a train to the islands, so fewer people will be arriving and spreading the disease as businesses begin to reopen.

Of the few places in the world with no confirmed COVID-19 infections, nearly all are islands in the Pacific. Hawaii became the first state to require travelers to quarantine, and others have followed, though enforcement has been spotty.

Hawaii has arrested several tourists for breaking quarantine, which can mean a 5,000-U.S.-dollar fine and up to one year in jail. More than 200 visitors arrived on Friday.

Travelers must give Hawaii airport officials an address they will go for quarantine, which is verified, and their cellphone number. If the number doesn't ring in front of an agent, the visitor is turned over to police. National Guard troops also check people for fever and other signs of illness at airports.

Hawaii has prevented wide community spread despite some clusters of cases, including at a Maui hospital and a fast food restaurant on the Big Island. Average daily arrivals for this time of year plummeted from about 30,000 people a day to a just few hundred. Most are returning residents.

Green is recommending that for the next year, or until the virus is no longer a major threat, travelers should be tested 72 hours before arriving. And he said partnering with places like New Zealand and Australia, which also have low infection rates, could slowly rebuild tourism with countries known to be safe.