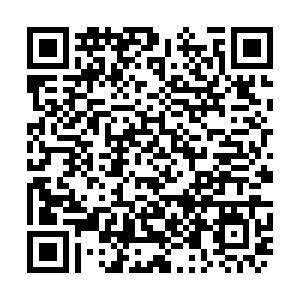 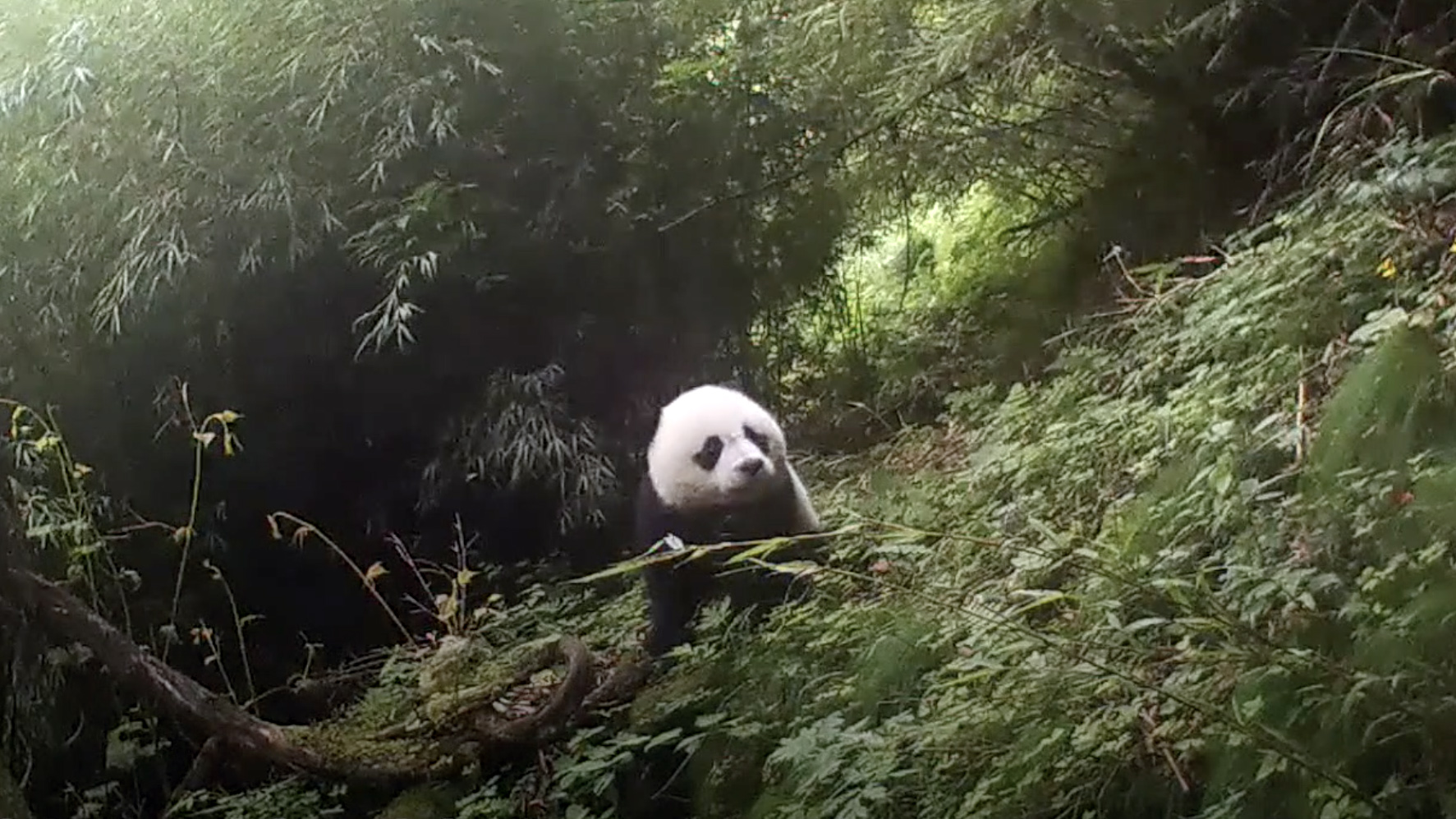 The Administration of the Giant Panda National Park released the latest monitoring results of the habitats of wild giant pandas on June 5.

Of the 2,337 infrared cameras installed at the park, 383 cameras have taken 2,586 photos and filmed 8,817 seconds of video footage of the lovely creature in the past six months. The administration says the figures are much higher than in the same period in previous years.

Some other rare animals, such as snow leopards, are also captured by the cameras.