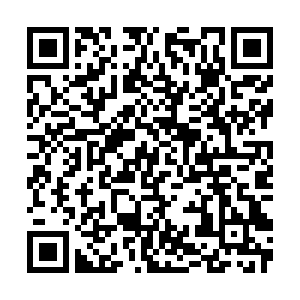 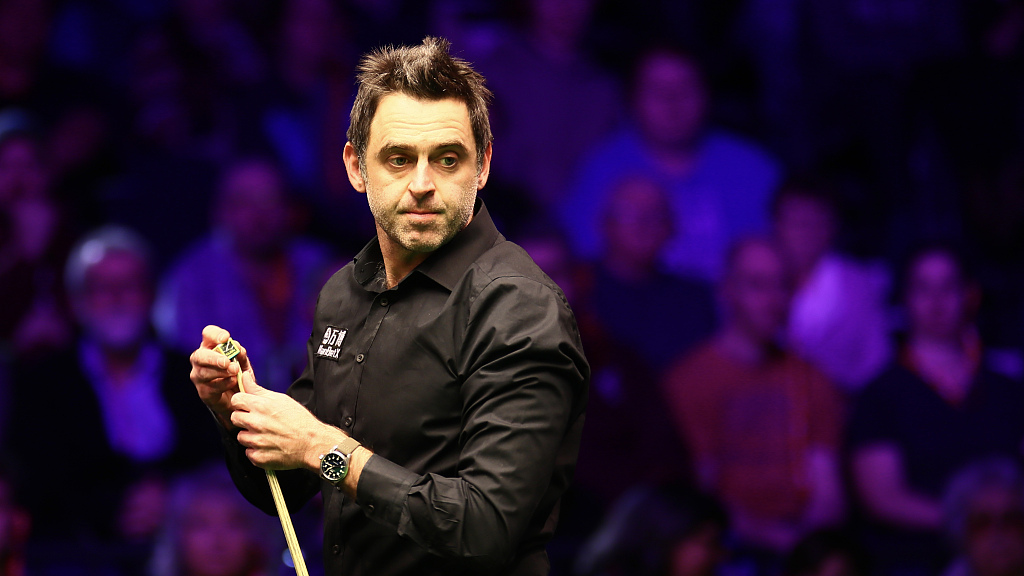 Five-time world champion Ronnie O'Sullivan breezed past the first round to reach the last 16 by taking three consecutive wins at the Snooker Championship League on Friday.

The world No.6 didn't lose a game in his three matches on Friday, beating Kishan Hirani, Michael Georgio and Chris Wakelin one by one to finish top in Group 10.

O'Sullivan, 44, agreed to take part in the 64-man event after he was allowed to bring his own food.

The 16 group winners will be re-grouped to determine the four players to compete in the finals. 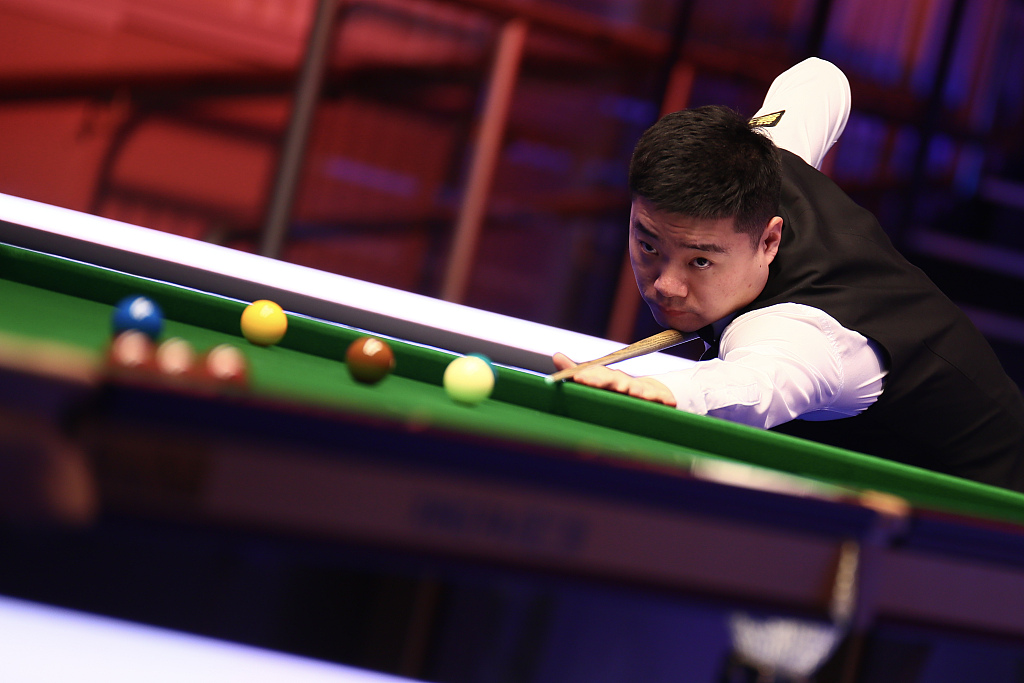 Meanwhile, the Championship League's venue, Marshall Arena in Milton Keynes, will host another high-profile event this month, as the elite eight-man Tour Championship – the penultimate event before the World Championship – will go ahead from June 20 till June 26.

China's top players Ding Junhui and Yan Bingtao, are expected in the event.