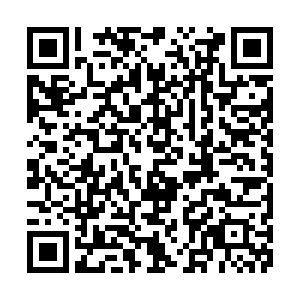 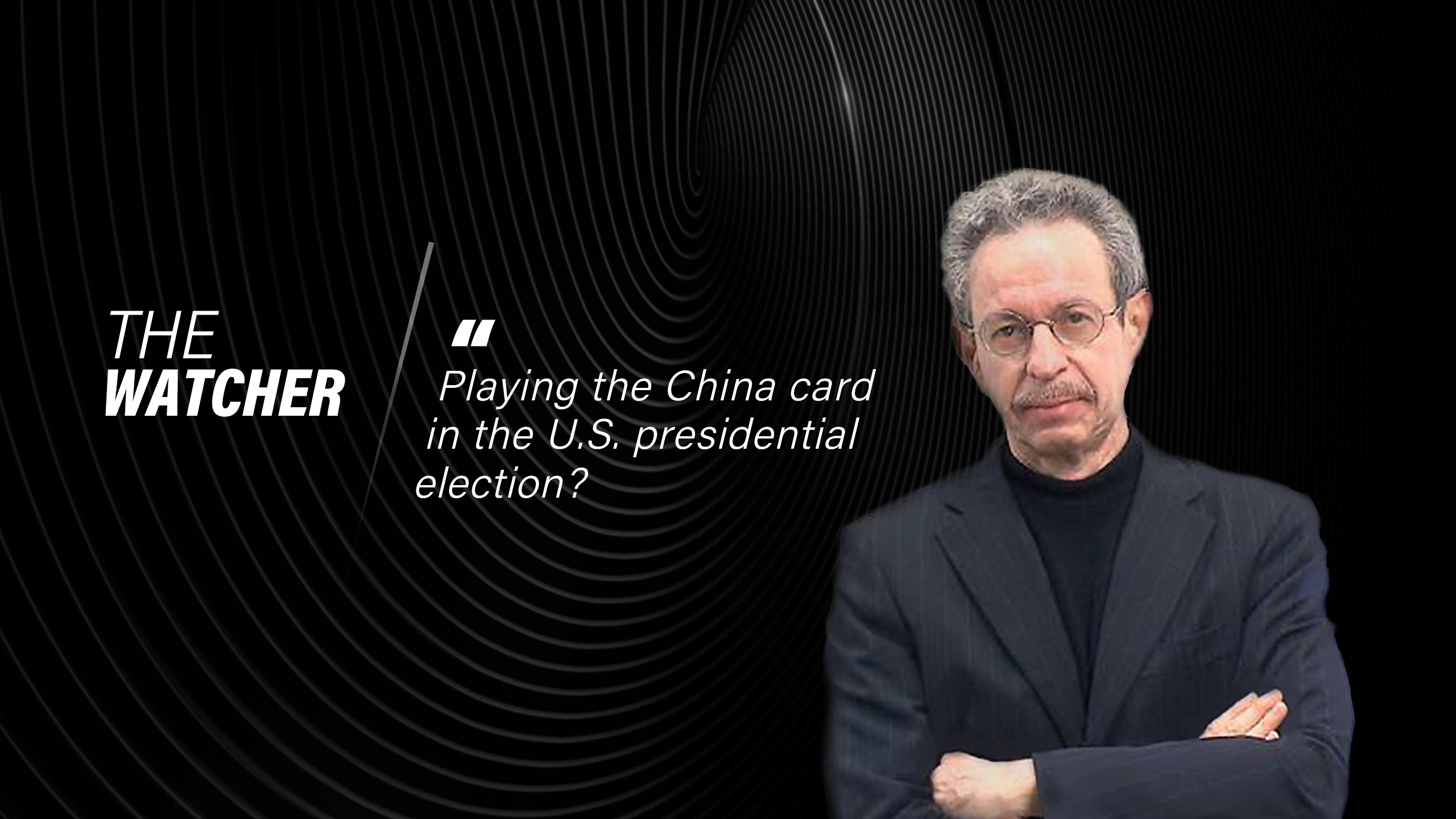 I'm Robert Lawrence Kuhn and here's what I'm watching: Playing the "China card" in the U.S. presidential election campaign. "China card"? In this election, it's more like playing a whole "deck" of China cards.

The contest between President Trump and his presumptive Democratic opponent, Joe Biden, will be a slug-out brawl. Who can best bash China will be the winner, they believe, the tough-guy champion. Each will accuse the other of being "soft on China" – the ultimate insult. Democrats will attack Trump for his "weak" phase one trade deal and for his initial praise of China in containing the coronavirus. Republicans will attack Biden for his past engagements with China and for his son's alleged financial dealings.

Specific policies – trade, technology, human rights, South China Sea – will not be debated much. Rather, each side will use generalized hyperbole to try to convince public opinion that their man is tougher on China.

Politicians follow polls – even though they say they don't, they do. A Pew poll in March found two-thirds (66 percent) of U.S. adults with a negative view of China, the highest unfavorable ever. There is a vicious cycle between political pronouncements and public opinion about China, each reinforcing the other in a race to the bottom.

Is all this negativity furthering long-term American interests? Of course not. But then neither is the anti-American vicious cycle between Chinese officials and Chinese social media furthering Chinese interests. Notwithstanding real issues on both sides, simplistic bias and one-dimensional stereotyping, on both sides, is a recipe for confrontation, not cooperation.

For decades, the "China card" has been played in American elections. It was "who lost China?" in the 1950s. In the 1992 presidential campaign, after three hard years in Sino-American relations, Bill Clinton took a hard line on China to attack his opponent, George H.W. Bush. However, once in office, Clinton sought better relations with China.

From then on, Chinese leaders recognized that they should not take how China is bandied about in American elections too seriously, but simply seek to work with the winner, whoever it will be, in a business-as-usual manner. One hopes it will be the same this cycle, though one worries, it will not.

When playing the China card in the coming campaign, accusations against China will be made – alleged unfair economics, job loss, intellectual property theft, cybertheft, human rights violations, militarism, aggressive foreign policy, the pandemic, of course. But none, I suggest, is the deep reason.

The deep reason is "nationalism," which features in leadership cycles in all societies and all social systems. Nationalism is rooted in biological evolution, where early human allegiance to the group, the tribe, increased fitness for survival and procreation in the development of our species. Human beings have confirmed over and over again that they will bear any hardship, endure any pain, to protect the sanctity and pride of the group, which today is usually the nation-state.

After the U.S. election is over, a window of opportunity shall open for China and the U.S. to reset relations. The window will be narrower than normal, and the differences will be wider. Still, I have hope. I'm keeping watch. I'm Robert Lawrence Kuhn