Protesters across Australia rally against racism 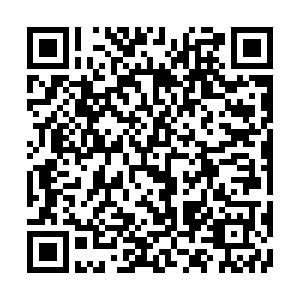 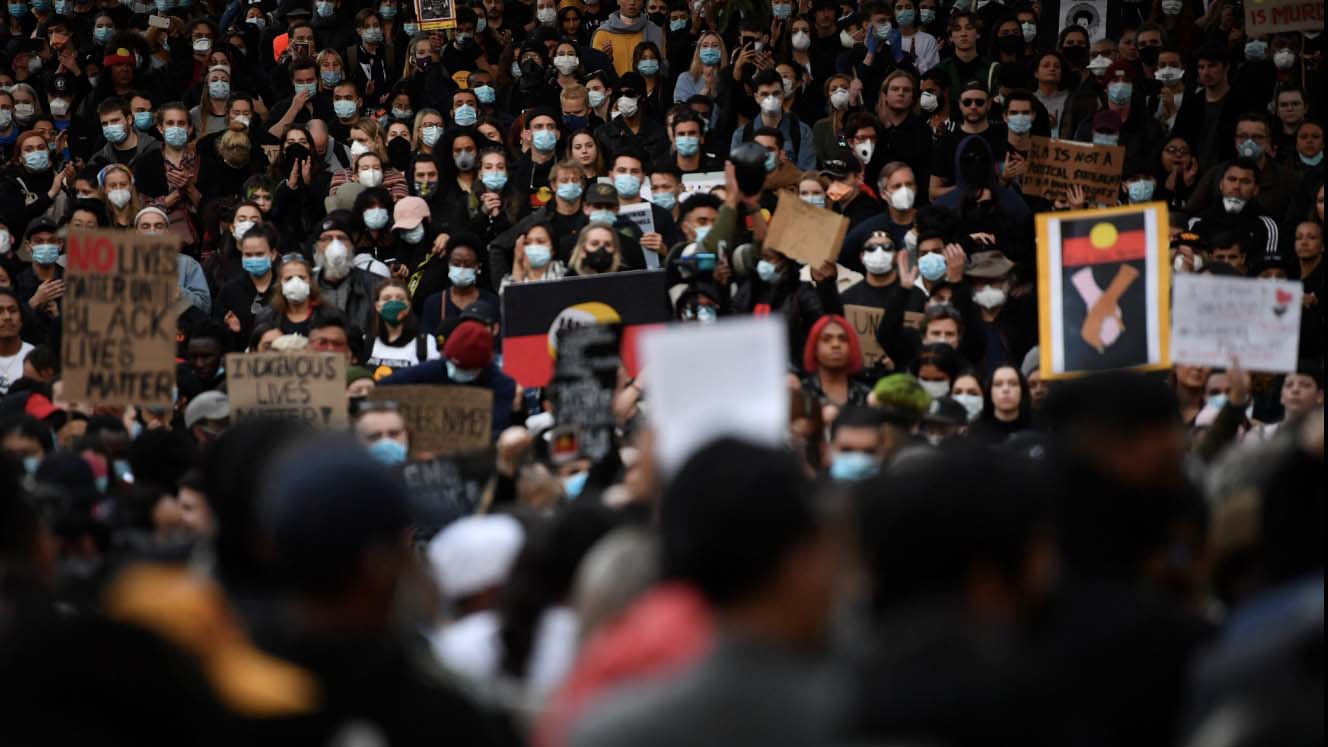 Thousands of Australians took part in Black Lives Matter protests to honor George Floyd on Saturday in Sydney. The New South Wales Court of Appeal gave the rally the green light earlier in the day after the country's Supreme Court banned it on June 5. Protests also proceeded in other cities including Adelaide and Melbourne.