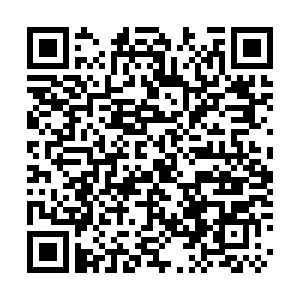 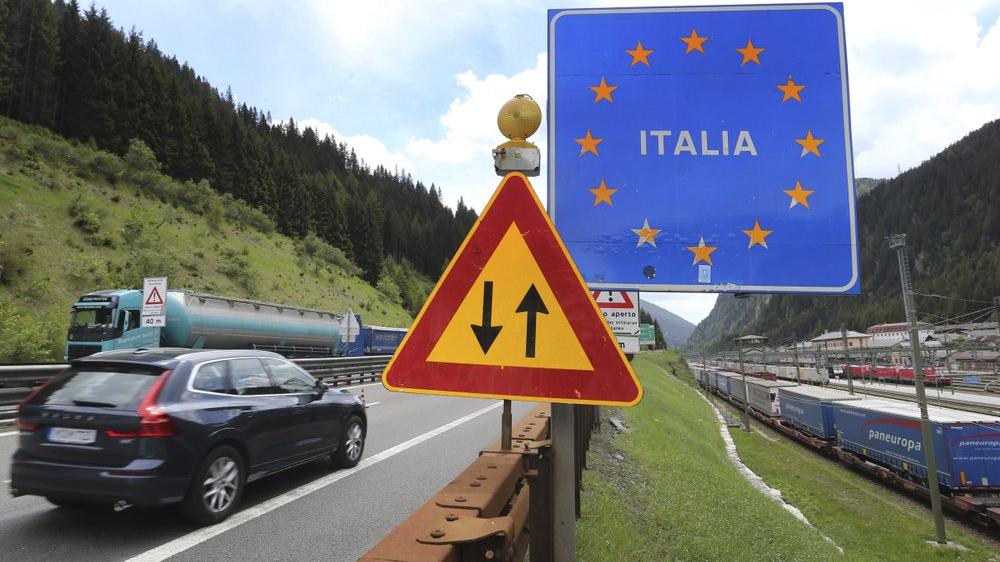 A car from Germany drives from Austrian to Italy at the Brenner Pass boarder crossing, Italy, June 3, 2020. /AP

A car from Germany drives from Austrian to Italy at the Brenner Pass boarder crossing, Italy, June 3, 2020. /AP

Europe could have its free travel zone up and running again by the end of this month, but travelers from further afield will not be allowed in before July, a European Union commissioner said Friday after talks among the bloc's interior ministers.

Panicked by Italy's coronavirus outbreak in February, countries in the 26-nation Schengen travel zone – where people and goods move freely without border checks – imposed border restrictions without consulting their neighbors to try to keep the disease out. The moves caused massive border traffic jams and blocked medical equipment.

Free movement is a jewel in Europe's crown that helps its businesses flourish and many European officials feared that the very future of the Schengen area was under threat from coronavirus travel restrictions. These added to border pressures already caused by the arrival in Europe of well over 1 million migrants in 2015.

All but essential travel into Europe from the outside is restricted until June 15, but many ministers suggested Friday that they want this deadline extended until early July.

The meeting came as the Czech Republic was easing restrictions with some of its neighbors; Austria, Germany and Hungary. Also Friday, Switzerland said it plans to lift restrictions on travel from EU nations and Britain on June 15. Switzerland is not an EU member but is part of the Schengen travel zone.

The news should come as a relief to millions of Europeans still trying to work out their summer vacation plans – which begin for many in July once the school year is over – and who are anxious to know whether they will be allowed to head to the continent's beaches or mountains.

It's also good news for European countries whose economies have been ravaged by the spread of COVID-19 and are hoping for a much-needed boost from their decimated tourism industries.

However visitors from the United States, Russia or Brazil, for example, would only be allowed back into Europe based on how those nations have brought the spread of the virus under control. Those three nations account for 44 percent of the world's confirmed infections and nearly 38 percent of the world's confirmed coronavirus deaths, according to Johns Hopkins University.