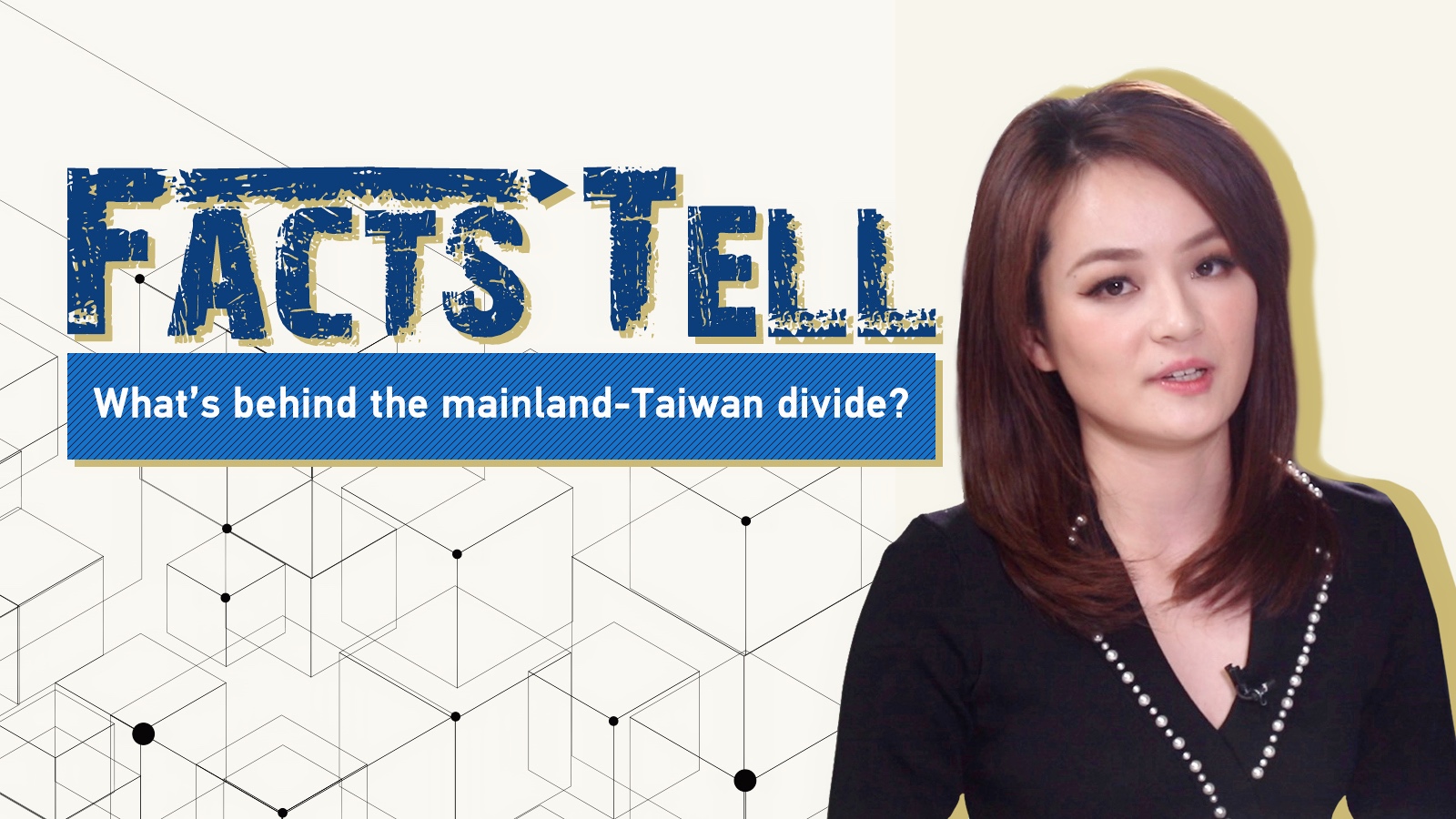 A lot has changed in the relationship between the Chinese mainland and Taiwan since Tsai Ing-wen, a political figure who has refused to recognize the 1992 consensus, won the regional leadership election in January 2016. Over the years Taiwan has been drifting further and further away from the mainland. Tsai's great hostility towards the mainland started as early as 1999 when she was a research consultant for Taiwan's security authorities, there, her show began. But how did she get there? And where are things heading?