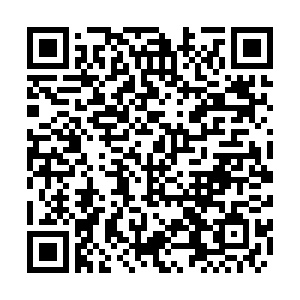 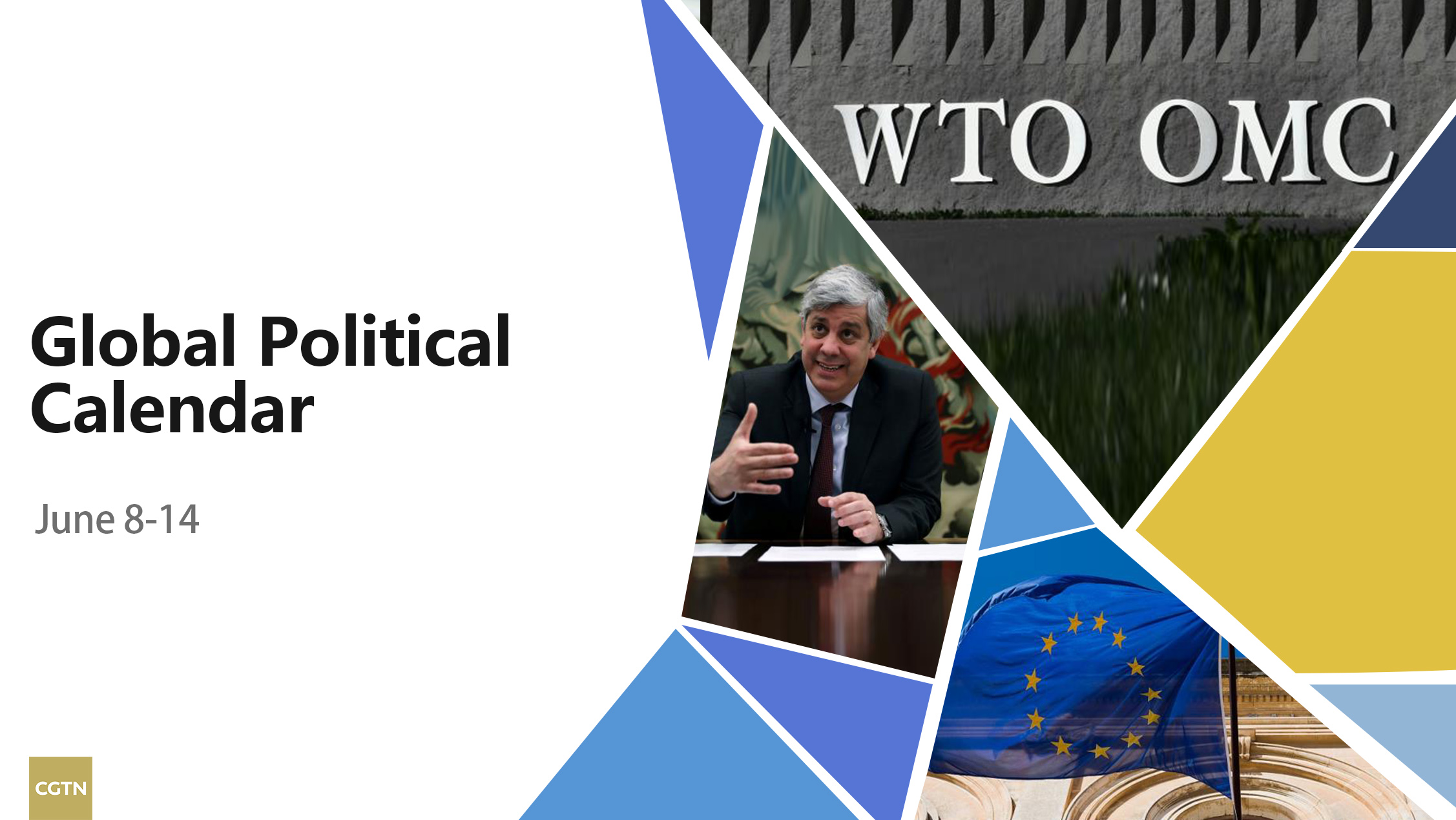 The nomination process for the next director-general of the World Trade Organization (WTO) will formally begin on June 8.

WTO will formally open the nomination process on Monday for candidates to succeed the Brazilian chief Roberto Azevedo after the director-general announced in mid-May that he would step down on August 31, a year before his second term ends.

The following one month will be open for submission of nomination bids. Under the WTO director-general appointment guidelines, only WTO members can submit nominations and that also should be on behalf of "their own nationals."

The selection of the new chief for the international trade body is at the center of attention as the world economy faces a recession that could be the worst in a century due to the pandemic as well as a trend of backlash against globalization.

A quiet day in politics.

A quiet day in politics.

The 13th anniversary of  the Hamas takeover of the Gaza Strip from Fatah. World Blood Donor Day.