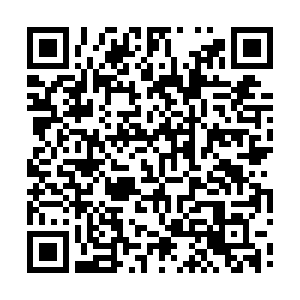 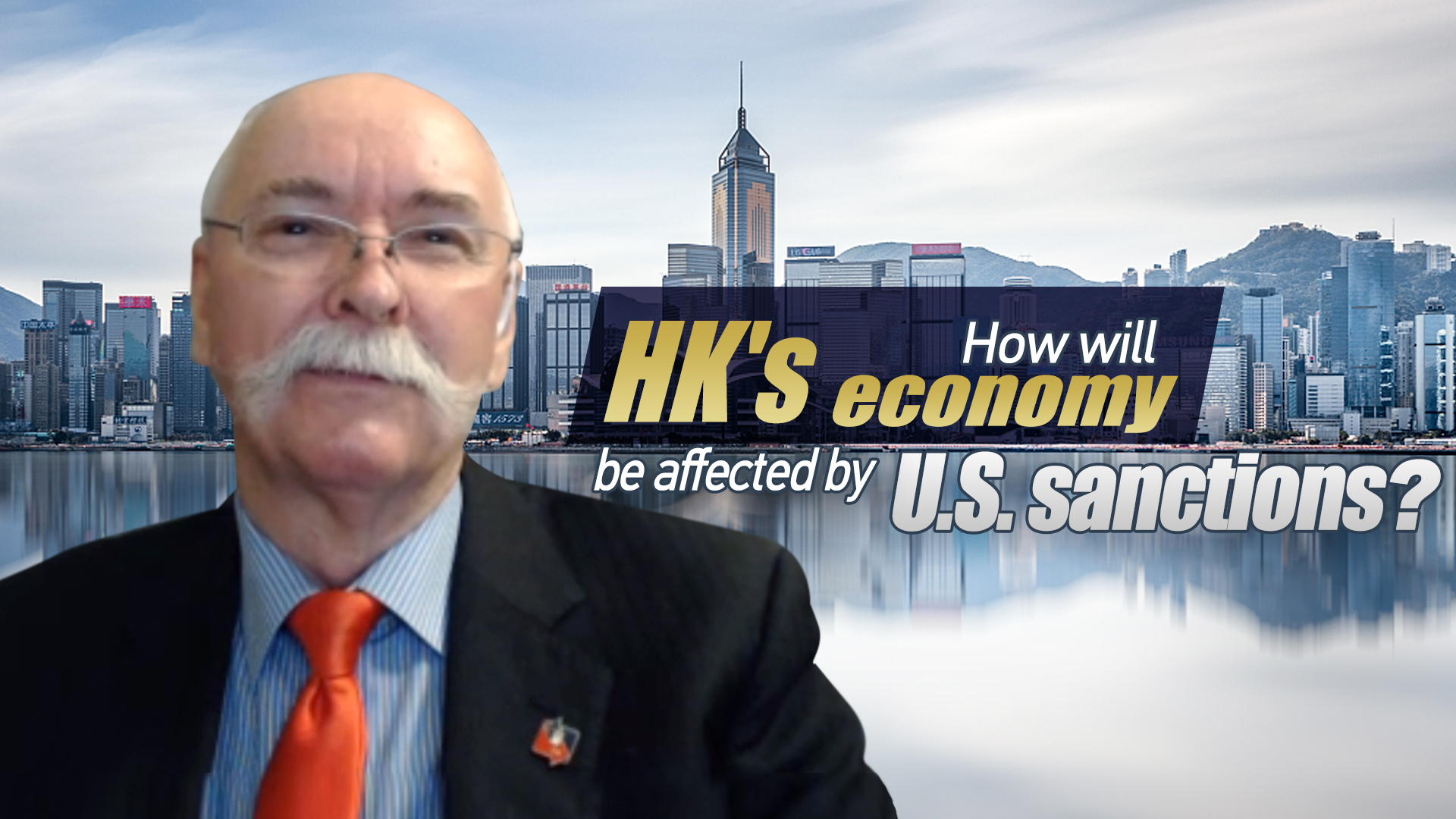 Editor's note: U.S. President Donald Trump has announced that his administration will "begin the process" of ending Hong Kong's special trade status. Daryl Guppy, national board member of Australia-China Business Council shares his views on the potential impact on HK. Views expressed in this video are his, and not necessarily those of CGTN.

CGTN: What are the likely restrictions Trump may impose on Hong Kong following his announcement of ending Hong Kong's special trading status?

Guppy: Well, we don't know what exact sanctions are going to be applied in revoking this special status.

There are quite a number of outcomes here. The first thing is it makes it more difficult for U.S. businesses to work in Hong Kong. Some businesses may be banned from being active in Hong Kong, but the main concern is probably visa restrictions. So it may become that it's like applying for visas to enter China rather than visas to enter Hong Kong. That's the first instance.

The second one. In the worst case, it may be that U.S. banks will be forced to withdraw from Hong Kong, and that would be a fairly dramatic worst case scenario.

At this stage, we don't know exactly what it's likely to look like, but these are some of the potentials.

Of course, one of the plus sides is an increase in relisting activities from Chinese stocks that are currently listed in the United States. Now Alibaba and Tencent have already flagged that they're interested in releasing on the Hong Kong exchange and moving away from the United States exchange.

This may accelerate that process, but it's important to remember that the city would still be treated as an independent customs territory by the WTO, and as a separate entity by other institutions, such as the International Monetary Fund and the World Bank.

CGTN: What will be the likely impact on Hong Kong?

Guppy: We think that Hong Kong becomes more like Shanghai, and that's an inevitable process. The cross-connect capital markets make it easy to do business directly in China. So Hong Kong becomes a little bit less relevant than it used to be. It increases the re-integration within the Chinese economy. And that's a good thing for Greater China. It also increases Greater Bay Area integration as well. So in terms of the overall impact, it helps the Hong Kong economy to grow by integrating with the Chinese economy to a much greater extent. Yes, there will be some impact in terms of international investment, but that's more likely to flow now directly into China rather than via Hong Kong.

CGTN: How are U.S. businesses in Hong Kong likely to be affected?

Guppy: The main impact on those companies would be in relation to tariffs. So if tariffs were imposed, then this would have a significant impact, because there's about 66 billion U.S. dollars at risk. Now, 50 billion U.S. dollars of that is exports from the U.S. to Hong Kong. For the remainder of exports from Hong Kong to the U.S., it's going to impact the ease of doing business. And that's probably one of the major impacts. In the past, it was very easy for anyone to fly into Hong Kong and fly out of Hong Kong - no great visa process was involved. If U.S. sanctions or U.S. moves increase the need for visas, then that will slow down the ease of doing business in Hong Kong, and anything that slows down the ease of doing business is a negative.

CGTN: What do you think is the motivation for Trump to take this move?

Guppy: I think the primary motivation here is that it's another tool for Trump's anti-China re-election campaign. This is what I think it will be primarily used for. They feel they need to take some action. It's convenient to take large action at this stage, or at least to make a lot of noise about it.

Hong Kong is a part of China. That's an irreversible fact. Hong Kong has had a great deal of freedom. We are now moving into a situation where China is moving slowly to bring back Hong Kong's stability that it hasn't had for the last six months. And we can compare this, for instance, to the reaction that's taking place in the U.S. at the moment in relation to widespread civil unrest. Here, the reaction, the pushback, is much stronger than what we saw in Hong Kong. Businesses don't like it when you can't get to your office, when you can't do the work, when you're trying to move through a riotous situation. No society can put up with that. How can societies choose deal with that?