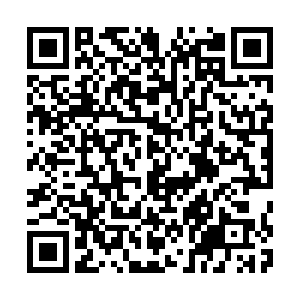 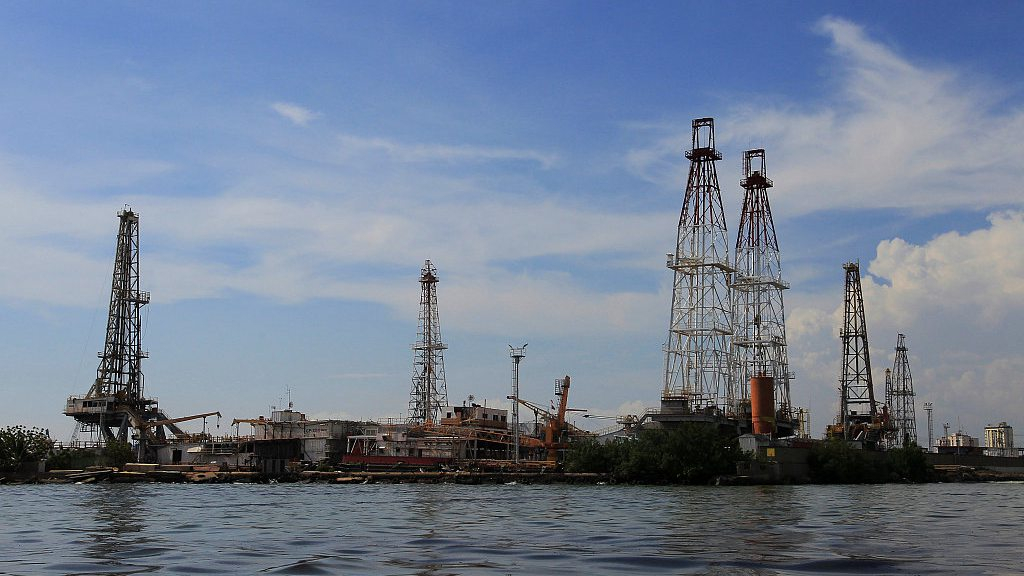 June 6's OPEC+ videoconference saw the world's leading oil producers (minus the U.S.) agree to extend their prior cuts to the end of July, which hints that the price of this resource will continue to recover over the coming months.

Oil crashed to around 10 U.S. dollar a barrel in April during the height of the global lockdown efforts to contain the COVID-19 pandemic, but it's been steadily rising since then and currently hovers around 40 U.S. dollars. This is due both to the earlier production cuts and rising demand after countries began to ease their respective lockdowns.

Curtailing oil production was intended to save the price of this commodity from plummeting further, which while being advantageous for consumers, could have been utterly devastating for the producers whose national budgets tend to be disproportionately financed by sales of this resource.

Those countries already lost significant revenue over the past few months and are understandably eager to compensate for it by ensuring that the price of their precious export continues to increase over the summer when demand is typically at its peak.

Coincidentally, the easing of many countries' COVID-19 lockdowns during this time is leading to a gradual growth in demand right at the time when it's most needed by producers, which works out perfectly for them since they see an excellent opportunity to correct the oil price.

Keeping their current cuts in place is intended to facilitate that by avoiding any moves that could push more oil into the market and thus keep the price either at its current level or even possibly drop it a bit from where it's at, if not more depending on the "new normal."

If everything goes according to their plan, then the oil price might almost double in the next quarter according to a report from Oilprice.com titled "Drilling Executive: Oil Prices Could Hit $70 This Fall" that was published on June 5. The outlet also released a complementary report on the same day titled "Oil Market Heading For Months Of Deficit."

Taken together, these two reports basically claim that U.S. shale producers curtailed too much drilling in recent months and that their temporary withdrawal from the market will increase prices. 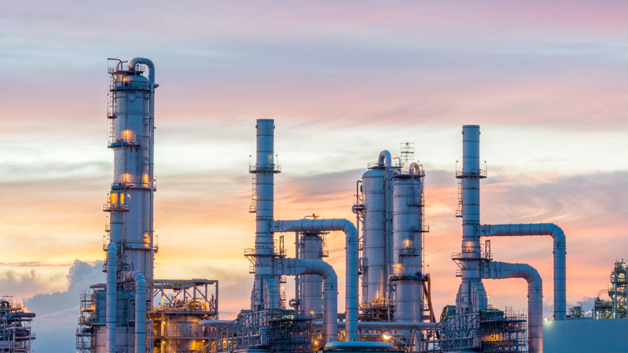 The vice president of Russian oil giant Lukoil, Leonid Fedun, predicted last week that oil prices will reach equilibrium by the end of the summer. This estimate seems to be a realistic one given that the trend of rising demand continues to hold, pending of course the possibility of a second major COVID-19 outbreak.

In the best-case scenario, oil producers like Russia would be able to recover some of their losses over the past few months and therefore avoid any serious systemic problems arising from the oil price's collapse in mid-spring.

That scenario is arguably realistic enough to take seriously considering the ruble's recovery against the dollar. The Russian dropped to 80 rubles to 1 dollar in late March but has recently rebounded to a rate of less than 70. This strongly suggests confidence in the Russian economy, and by extrapolation, confidence in the economy of other oil-producing giants as well.

Since its currency is on the upswing in parallel with gradually growing demand across the world and the continuation of production cuts, that confidence is warranted.

As was mentioned earlier, these optimistic plans could be offset by another COVID-19 outbreak that necessitates a return to large-scale lockdowns across the world. In addition, the full resumption of U.S. shale production in the midst of the oil price's recovery could help keep prices down as well unless the country consistently coordinates with OPEC+ in the future. Nevertheless, that won't prospectively happen until sometime in the fall or early winter so prices might very well continue growing until then.

Whatever ultimately ends up happening with the price, however, the recent crisis was a wake-up call to major producers all across the world. Many of them learned the hard way just how painful it can be for their economies if they don't continue diversifying them away from their disproportionate budgetary dependence on oil exports.

This will most likely give their pre-crisis diversification plans a new impetus, which could open up their economies even more to foreign investment from countries like China and thus strengthen globalization.