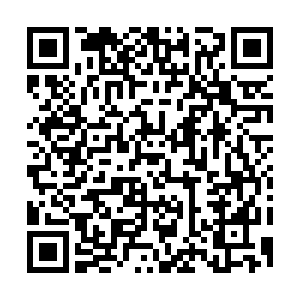 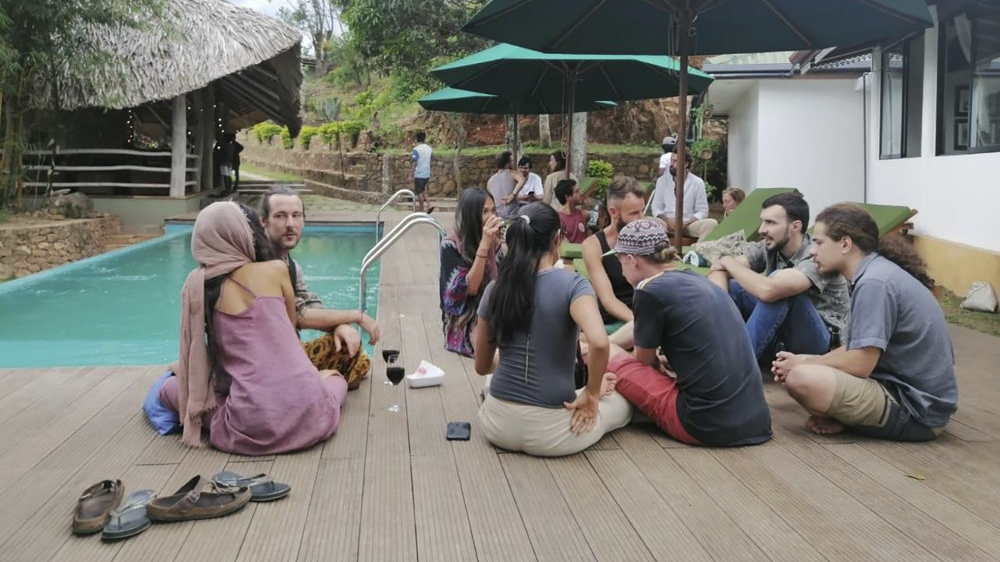 The tourists came to see the magical waterfalls and mountain views of the lowland jungle and rainforest. But then the pandemic hit, and they were stranded in Sri Lanka.

When flights were canceled and the airports shut down, Darshana Ratnayake came to the rescue.

"It's pretty remarkable," he said. "Coming from Western society, where nothing is really given to us and we have to pay for everything which is fine. But here, locals providing us – tourists – free food and accommodation, is really humbling."

The Sri Lankan government imposed a nationwide curfew on March 20 to curb the spread of the virus, sealing off entire regions of the Indian Ocean island nation. Degmetich was among 40 tourists from 11 countries stranded in Ella, 200 kilometers east of the capital, Colombo.

Ella's famous treks tend to draw a young backpacker crowd, and Darshana knew they'd soon be out of money, and the small bed-and-breakfast lodges out of food.

He was right: Many of the tourists had just enough money to pay for the trip, and broken supply chains meant the lodges were running low on provisions.

Darshana established his Chill Cafe as a juice bar with two tables 13 years ago. The business has grown to a full restaurant and boutique hotel with 72 employees.

Just after the curfew was imposed, Darshana prepared a list of those staying in lodges and began boxed dinner deliveries. He also convinced lodge owners to let their guests stay on for free.

He said he also donated 5 million Sri Lankan rupees (27,000 U.S. dollars) to tour guides who lost their income when tourism came to a standstill.

Darshana has expanded his support to both lunch and dinner each day – without, he insists, sacrificing on quality or customer service.

"In the box, we didn't just find the delicious homemade rice and curry, but we found hope," she said.