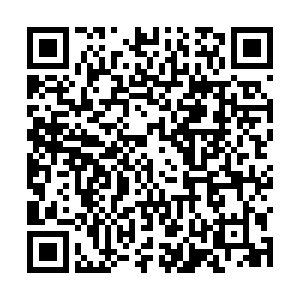 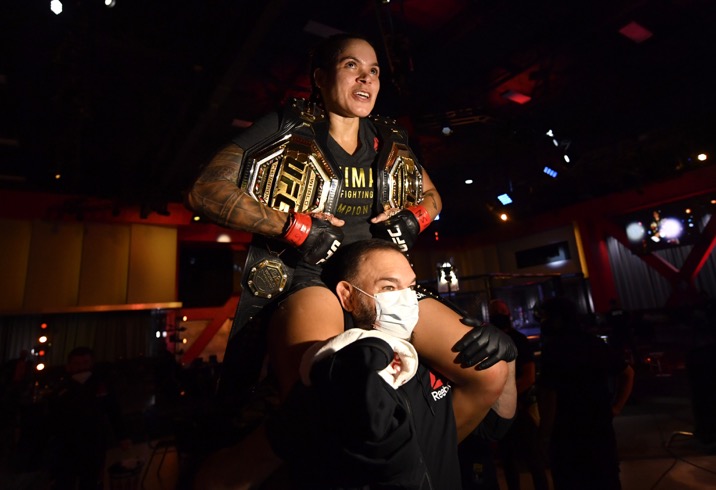 Banishing any doubts, Amanda "The Lioness" Nunes defended one of her two titles against Felicia Spencer in the Ultimate Fighting Championship 250 event in a smaller-size octagon at the UFC APEX in Las Vegas on Saturday night.

It was Nunes' first featherweight defense after taking over the belt from Cris Cyborg, the former dominant power in the division, on December 29, 2018. And the size of this weight class and Cyborg's departure from the UFC meant that, in the long term, there would be no real challenge for the most powerful fighting woman on the earth.

Although Spencer has previously given Cyborg a rough time in the UFC 240, the 29-year-old high school math teacher's sluggishness this time ultimately proved her downfall.

For most of the bout, Nunes controlled Spencer with her brown-belt judo skills on the ground, but the former Invicta FC Champion showed strong endurance, and even though her brace was punched away and her head was fully covered with blood, she doggedly dragged the match to the bell. 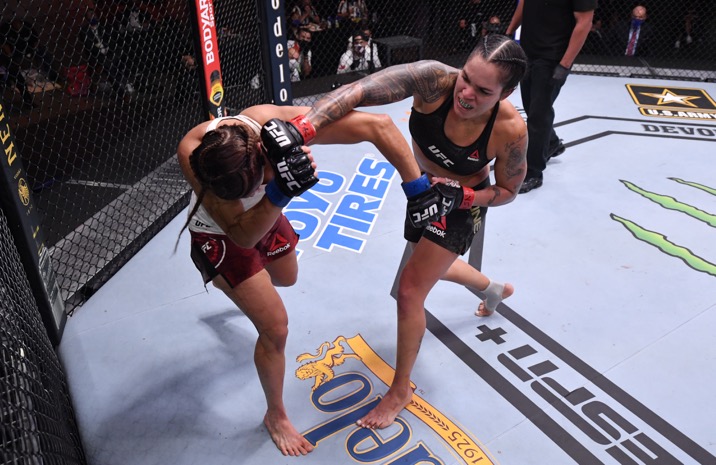 In the co-main event, former men's bantamweight champion Cody Garbrandt proved himself a powerful title contender again with an unexpected knockout of Raphael Assuncao in the last second of Round 2.

After three consecutive failures, Garbrandt took one year switching his style from impulsive to calm. He patiently controlled the distance, waited on his rival to enter his range and overpower him.