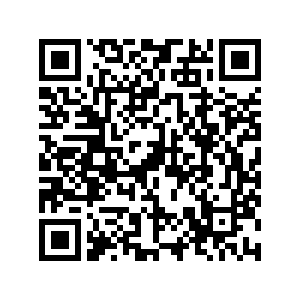 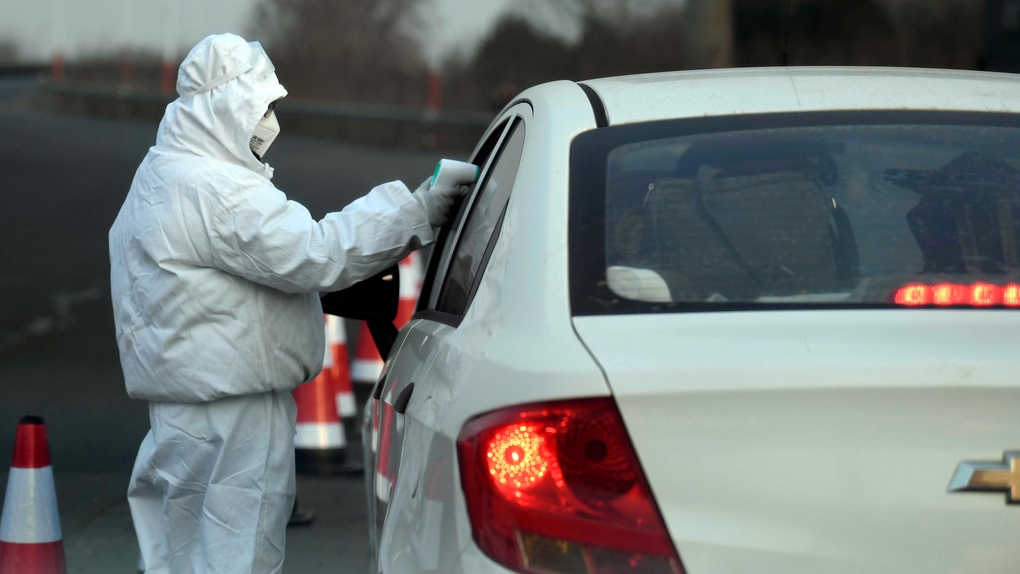 China has released information on COVID-19 in an open and transparent manner as required by law, said the white paper "Fighting COVID-19: China in Action" released on Sunday stressing China's containment efforts.

"It released authoritative and detailed information as early as possible on a regular base," said the white paper, "thus effectively responding to public concern and building public consensus."

A strict system of information release was established in a timely, open and transparent manner, the white paper noted. The regulations were in place to make sure there was "no withholding of information, under-reporting or delay in reporting cases of infection."

On December 27 last year, Zhang Jixian, a respiratory doctor in Wuhan, which was hardest hit by the coronavirus outbreak, was the first to alert authorities of a new contagious disease after treating patients with flu-like symptoms. Meanwhile, the city's health officials started an investigation into the viral outbreak.

Within three days, the Wuhan Municipal Health Commission sent out an urgent notification about an outbreak of pneumonia of unknown causes in the city, and started briefings on the disease since December 31.

On January 21, China's National Health Commission (NHC) started to publish COVID-19 information from the previous day on its official website and social media platforms, as did provincial health departments. From February 3, the NHC started sharing the information in English.

"The experience is something other countries can draw on in their fight against the virus," said the white paper.

According to the white paper, national and local governments established a tiered news release mechanism to "circulate authoritative information through various channels and platforms."

The information was shared onsite or online. By May 31, the Joint Prevention and Control Mechanism and the Information Office of the State Council had held 161 press conferences during which officials from more than 50 government departments appeared over 490 times and answered more than 1,400 questions from Chinese and foreign media.

Central China's Hubei Province, which was first hit by COVID-19 and suffered the most infections in the country, has held 103 press conferences. Other provinces held a combined total of 1,050 press conferences.

To ensure that information on the country's COVID-19 epidemic is transparent and accurate, Wuhan, the capital city of Hubei Province, updated its numbers of COVID-19 confirmed cases and deaths in a timely manner.

But some patients died at home without having been treated in hospitals at the early stage of the epidemic when medical resources were overwhelmed, leading to incomplete information on COVID-19 deaths, explained the white paper.

"The media has expanded public outreach and sent a positive message in combating the virus," reiterated the white paper, "and public opinion has played its role of oversight to help solve problems affecting virus control." 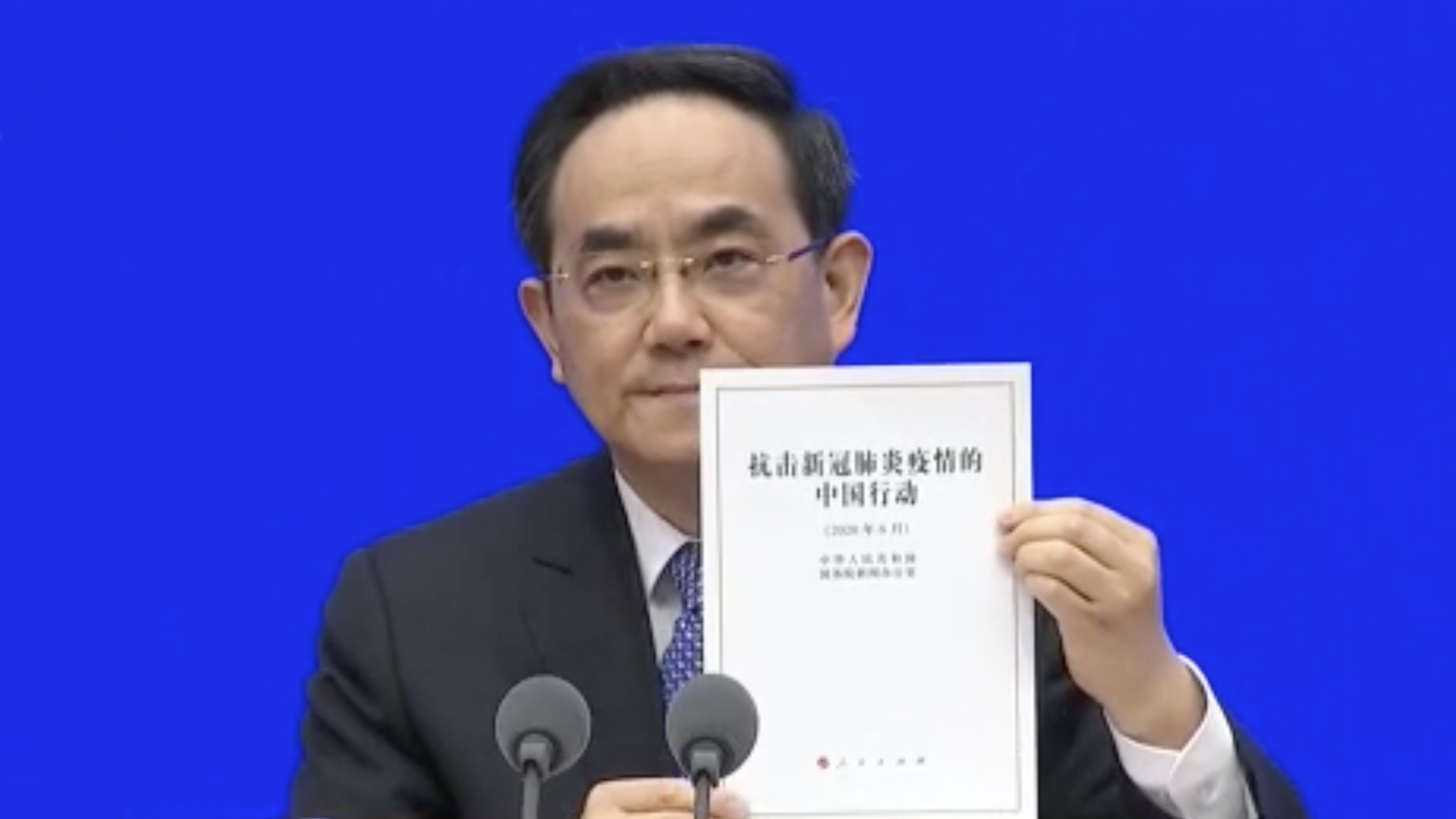 Say 'no' to stigmatization

The clear messages were also demonstrated in the recently-released white paper, which says China firmly opposes stigmatization and politicization of the virus.

"Some foreign politicians and media have created the presumption of guilt over the origin of the virus. They label the virus and politicize the epidemic. They also cook up theories that China is where the virus originated and that China has hidden information about the virus, which are all groundless. It's unreasonable and shows no respect for science," said Xu Lin, deputy head of the publicity department of the Communist Party of China (CPC) Central Committee.

China rejects any baseless accusations, Xu said, adding that China has always acted with openness, transparency and responsibility, and informed the international community of developments about the epidemic in a timely manner.