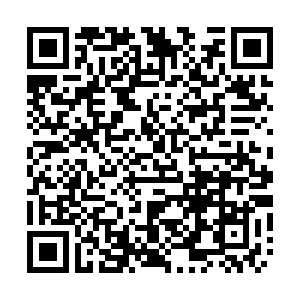 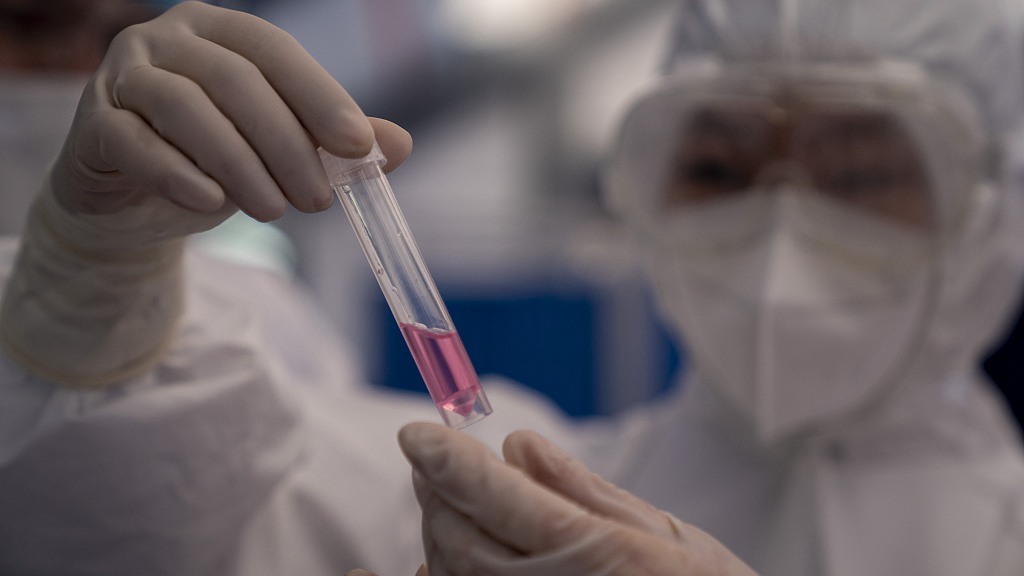 Science and technology have always been the most powerful weapon used by mankind to combat epidemics, and China has made full use of the weapon to win the battle against COVID-19, according to a white paper issued by China's State Council Information Office on Sunday.

The white paper, entitled "Fighting COVID-19: China in Action," elaborates the country's efforts in combating the novel coronavirus and carrying out international cooperation over the past several months.

Since the outbreak of the epidemic, China has been promoting the research and development (R&D) of medicines, vaccines and testing reagents for the novel coronavirus.

So far, four inactivated vaccines and one adenoviral vector vaccine have been approved for clinical trials. The progress of the country's overall vaccine development is on par with the international level, with some technical routes in a leading position.

Scientific research has been directed toward clinical treatment and prevention efforts

During the fight against COVID-19, scientific research has been directed toward clinical treatment and virus prevention and control practice.

Nucleic acid test kits were developed soon after the outbreak, and multiple pieces of testing equipment and reagents were quickly made available.

Scientists and doctors have spared no effort in testing and screening effective drugs and exploring new treatment methods. Based on scientific experiments and clinical trials, they have summarized 10 therapies, including chloroquine, convalescent plasma, tocilizumab and traditional Chinese medicine.

New technologies such as big data, artificial intelligence (AI) and 5G have been widely used in epidemic trend prediction and epidemiological investigation, which has contributed greatly to finding all infected cases and their close contacts.

For example, interactive maps backed by big data technology allow users to check out the infection risk of certain areas by displaying the distribution of confirmed cases. “Health QR code” systems, authorized by the users, can track an individual’s exposure history to the epidemic, serving as an important tool in risk control when work, school and daily life activities started to get back on track.

What is a Health QR Code?

And the 5G network has enabled medical staff in remote areas to connect with experts thousands of kilometers away in real time. When medical teams from hospitals across the country were sent to Wuhan to help treat patients and save lives, many of them communicated with their colleagues back in their mother hospitals through 5G.