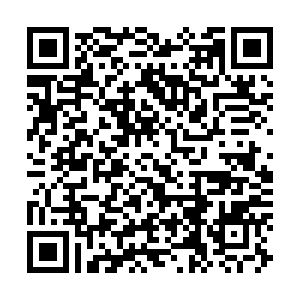 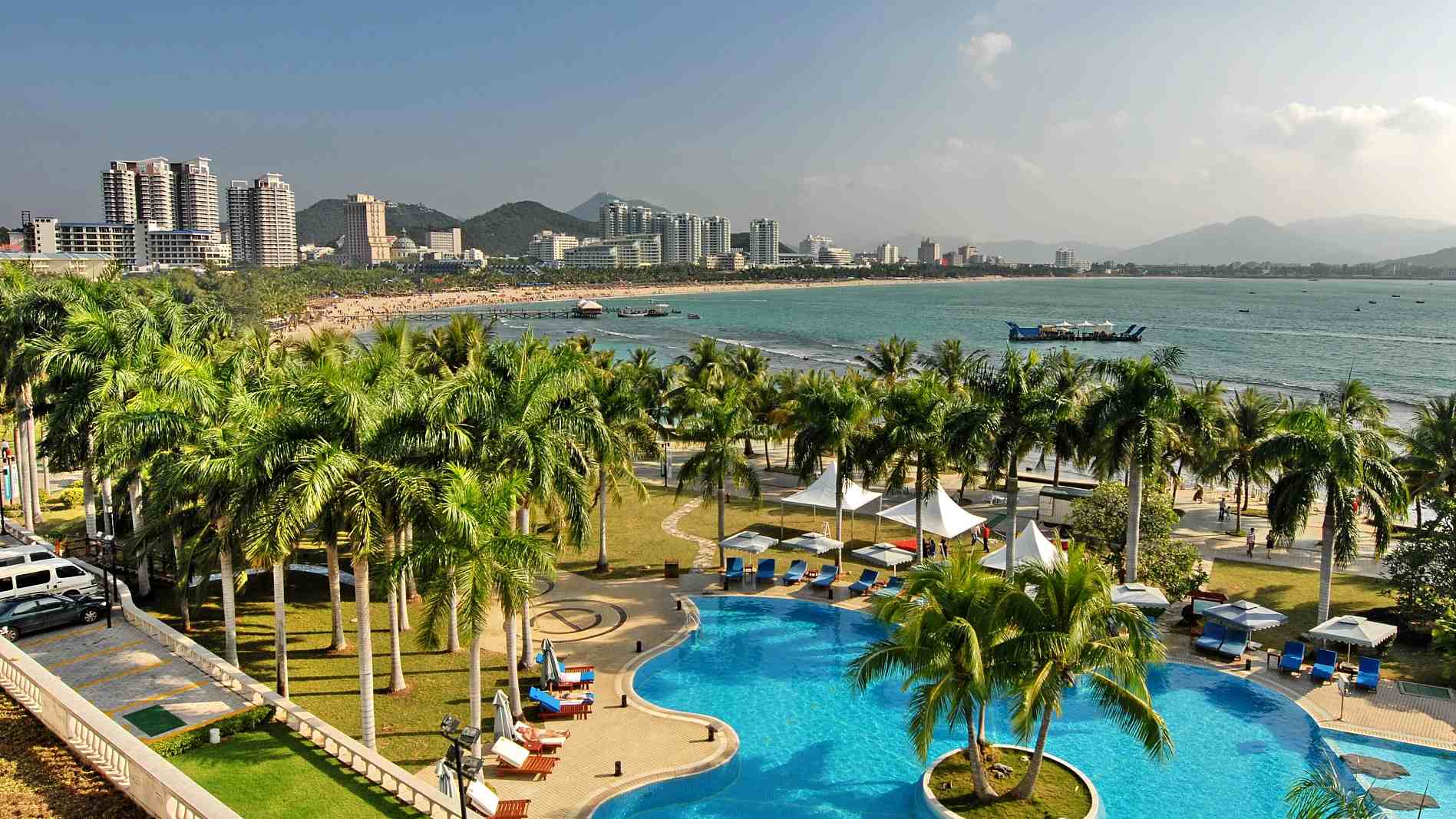 China's top economic planner said Monday that both the positioning and industry focus of the Hainan free trade port are different from Hong Kong's, indicating that complementarity outweighs competition in the two regions.

The rise of Hainan will also not take a toll on Hong Kong's status, Lin Nianxiu, deputy head of the National Development and Reform Commission, told a press conference at which he was joined by other government officials, including Wang Shouwen, vice minister of commerce and deputy China international trade representative.

The briefing was called by the State Council Information Office to expound on the master plan for the Hainan free trade port that was released on June 1.

At present, Hainan is a middle-ranking province in terms of economic growth rate, with its economic aggregate only about one-fifth of that of Shenzhen and Hong Kong, which are close to its geographic location.

As China's largest special economic zone and with its special natural conditions and geographical location, Hainan has unique advantages in exploring free trade ports and deepening comprehensive reforms, according to a research group with China International Capital Corporation Limited.

They believe all-round reforms will advance Hainan's economy to a new level and may turn it into the country's major gateway to the rest of the world, especially to Southeast Asia. The resort island could also serve as a test field and benchmark for China's incoming financial and economic reforms and high-quality development.

Analysts also say Hainan, with an increasingly open financial market, is likely to be seen as a more favorable free port choice by foreign investors who are inclined to further expand in the Chinese mainland market in the longer term, like launching high-tech venture investments. On the other hand, Hong Kong is thought to have an upper hand in capital convertibility and shorting and hedging mechanisms, as well as an established track record that makes it a desirable destination for short-term capital going after high returns.

The master plan for Hainan free trade port aims to build the southernmost island province into a globally influential duty-free trading center by the middle of the century. It says a trade port system focusing on trade and investment liberalization and facilitation will be "basically established" in Hainan by 2025 and become "more mature" by 2035.

China is to build Hainan, China's largest special economic zone, into the frontline of the country's integration into the global economic system, according to the plan. The tropical island of 9.5 million people will also benefit from a low income tax rate capped at 15 percent for eligible individuals and companies and freedoms in terms of foreign trade and capital flows and an easier investment environment. 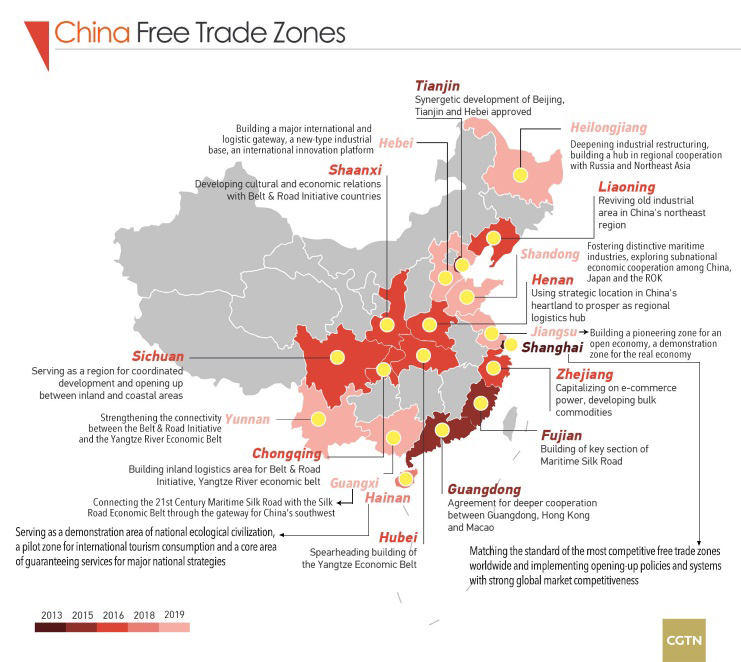 Under the Hainan plan, the local government is set to bolster domestic enterprises registered on the island by allowing them to raise funds by issuing shares overseas. In addition, if an enterprise is engaged in tourism, modern service industry, high-tech industries and other areas Hainan encourages, its earnings from direct investment abroad can be exempted from corporate income tax, according to Shen Xiaoming, governor of Hainan.

The decision to develop the entire island province into a pilot free trade port was announced by Chinese President Xi Jinping during a visit to the island in April 2018. Recently, Xi has underlined the importance of high quality and high standards in the construction in the Hainan free trade port.

From April 2018 through February 2020, Hainan notched up foreign trade of 176.13 billion yuan, a steep rise of 30.4 percent compared with the previous comparable cycle. ASEAN is Hainan's largest trading partner with a total import and export volume of 48.02 billion yuan, according to the General Administration of Customs.