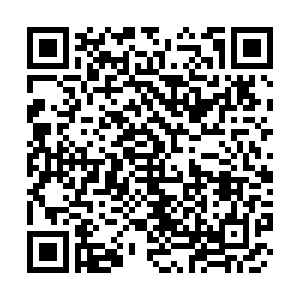 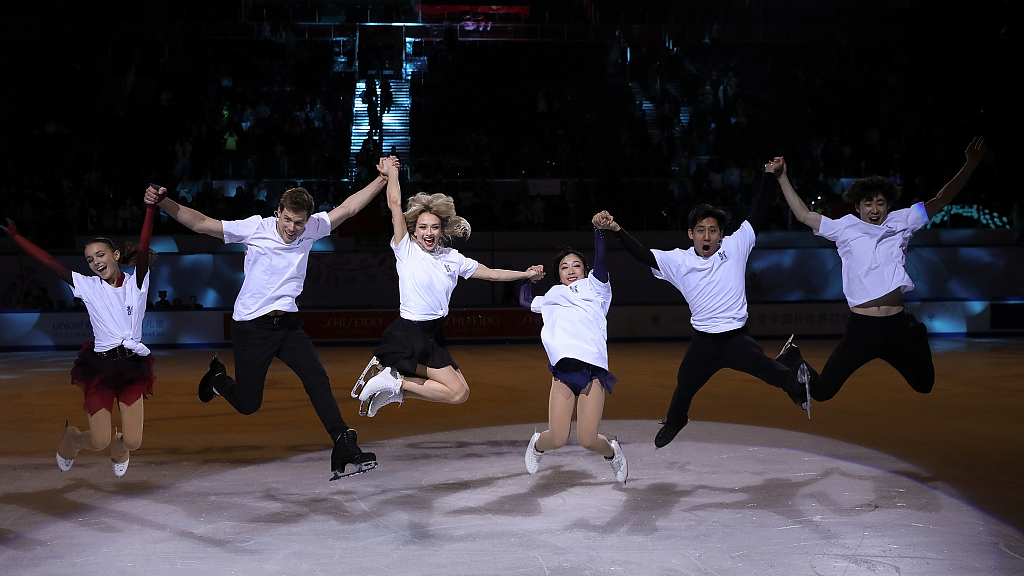 The International Skating Union (ISU) has recently revealed the calendar for the 2020-2021 season figure skating events, including the provisional allotments for the Grand Prix series.

As usual, the Grand Prix series for the new season includes six stops and a final. China, in addition to hosting the third stop, the Cup of China in Chongqing, will also stage the Grand Prix final, which will be held from December 10 to 13 in Beijing.

The Grand Prix series for the new season will have Skate America as the season opener from October 23 to 25 in Las Vegas, followed by Skate Canada from October 30 to November 1 in Ottawa. The third stop, the Cup of China will, as it was in 2019, be staged in the southwestern Chinese city of Chongqing from November 6 to 8. 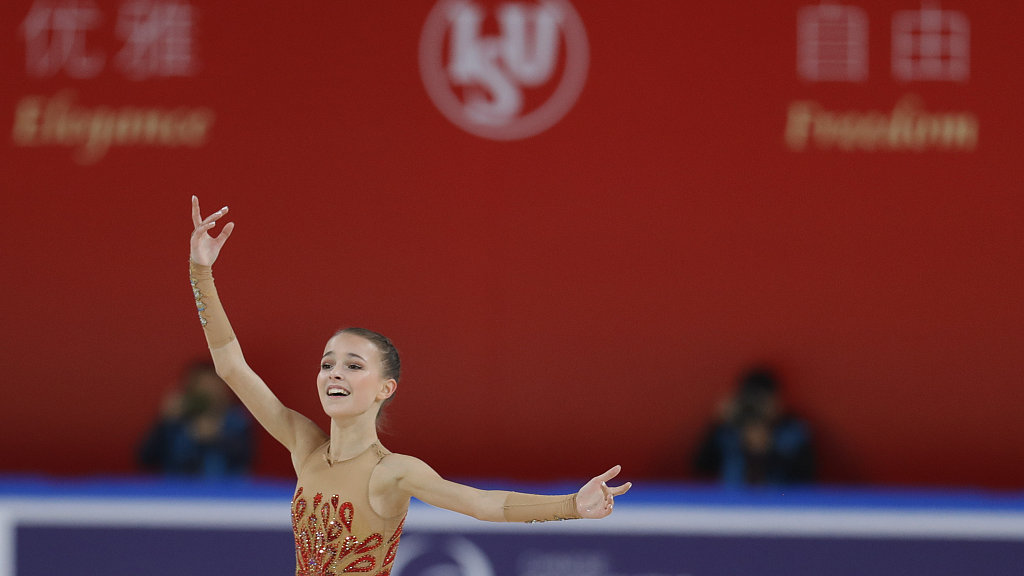 Skaters finishing in the top six in each discipline will then gather in Beijing, China for the 2020-2021 season Grand Prix final. However, whether the Grand Prix series in the new season can be held as scheduled is still unknown.

Due to the coronavirus pandemic, events in the figure skating community came to a halt less than a week before the most important event to wrap up the 2019-2020 season – the ISU World Figure Skating Championships scheduled for March in Montreal. The event was later canceled together with a series of competitions as the crisis kept wreaking havoc around the globe. 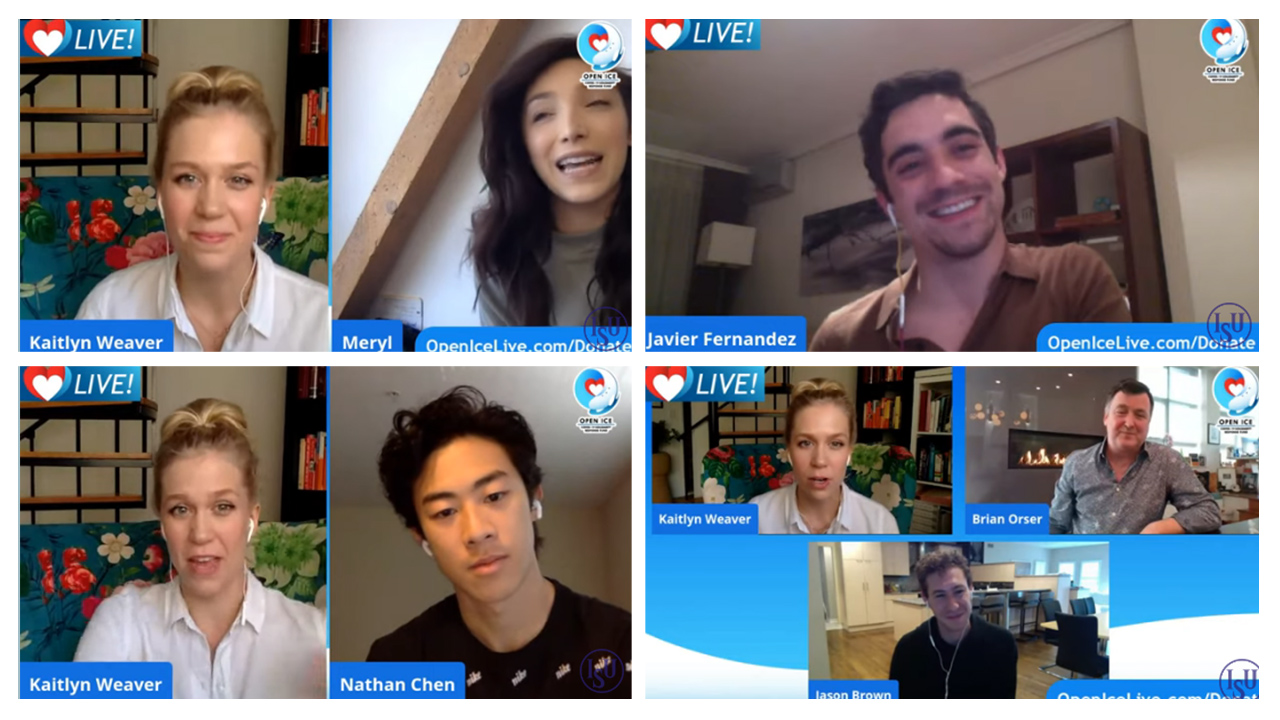 A mixture of conversation, games and interviews, the show invited a total of 65 guests to participate. Some of the shiniest figure skating stars such as Nathan Chen, Javier Fernandez, Patrick Chan, Aljona Savchenko, Meryl Davis, Elizaveta Tuktamysheva, Brian Orser participated.

As it was all about the figure skating community doing good and conveying hope, the show raised more than 42,000 U.S. dollars, almost three times its original goal of 15,000 U.S dollars.

"I've always believed that dreams can come true, but I'm still surprised and in awe that Open Ice was such a success," said the organizer and moderator Kaitlyn Weaver.

"I'm so proud to see that Open Ice has become a movement, and the skating family has continued to donate even after the original live show."