How the fall of one statue has divided Britain
Tom Fowdy 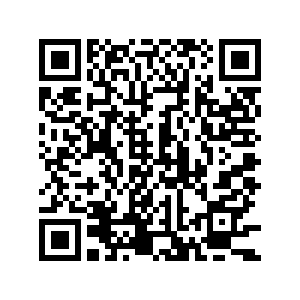 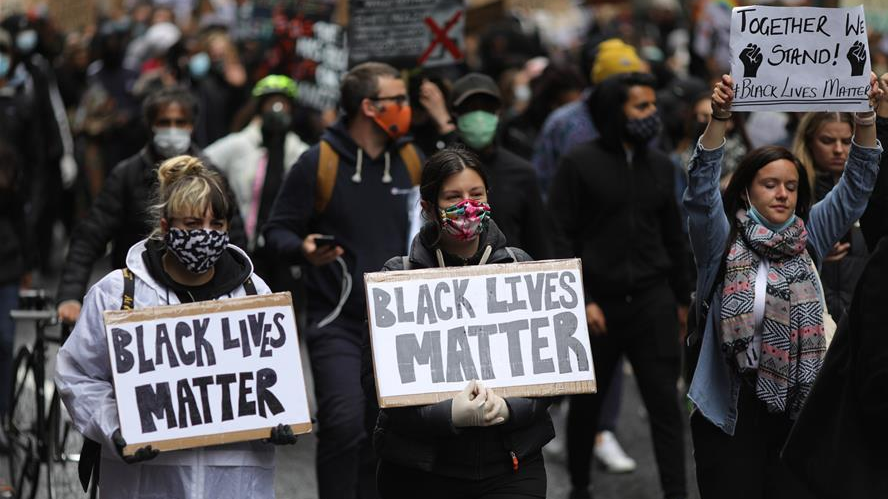 In response to events in the United States, "Black Lives Matter" protests swept across cities in the United Kingdom over the weekend, igniting strong emotions, controversy and clashes in the process.

On Sunday afternoon, a group of protests in the southwestern city of Bristol forcibly toppled a statue, commissioned in 1895, of the former slave trader Edward Colston, who had used his wealth from the trade for philanthropy in the city.

The demonstrators tore down the statue and threw it into the River Avon, igniting a mix of sharp reactions across the political spectrum that ranged from praising the move to condemning it, sparking fierce and highly polarized debates over the legacy of slavery and imperialism in Britain.

Those supporting this move argue that some areas of society are uncomfortable or indifferent towards facing up to the country's own history and acknowledging past wrongdoings, as well as having an understanding as to how these legacies may be considered as traumas and atrocities for certain minority groups, not least, of course, for people of black and African heritage.

This position is opposed by some on the right, who have long framed such claims as a "left-wing" attack on the country's own pride and identity.

Thus driven on by the events across the Atlantic, these issues are about to take the stage of a new "culture war" where competing notions of identity are about to clash. The fall of the Colston statue serves as its turning point.

In the modern world, what defines "British identity" is a topic that has become increasingly polarized and controversial. Since the decline of the Empire, the country has in many ways struggled to coherently define its place and image in the world.

As on one hand, it has sought to modernize itself and adapt to diversity and cosmopolitanism, thus taking a broader introspection into legacies such as racism. On the other hand, some in society have sought to oppose this transition and argued that things such as political correctness and immigration are "selling out the country," eroding its identity and constitute a form of "self-loathing" longing for nostalgia of the past. 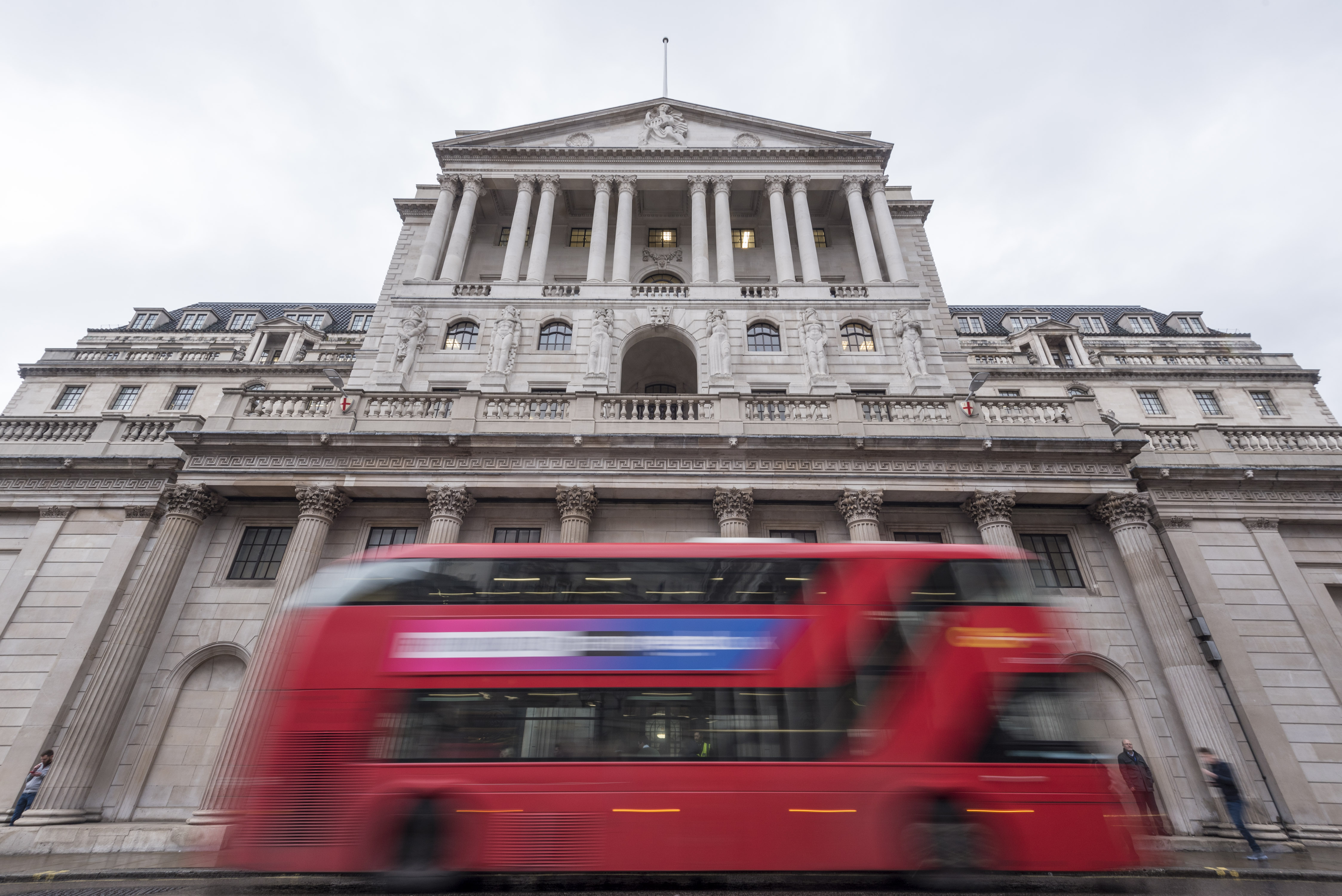 A double-decker red bus passes by the Bank of England in London, March 6, 2019. /Xinhua

A double-decker red bus passes by the Bank of England in London, March 6, 2019. /Xinhua

In recent years these cultural and political divides have become increasingly combative and are a primary driver of outcomes such as Brexit and surrounding debates, all concerning what Britain "is" what it "should be" and where its "place in the world" is.

This not surprisingly descends into the politics of race and how the legacy of the Empire is interpreted. For some in the United Kingdom, a greater spotlight ought to be shone on the imperial legacy as racist, elitist, inherently unjust and a more comprehensive public understanding of its crimes to the world.

On the other hand, while there is an acknowledgment that Britain did "wrong things" at times, nevertheless there remains a sense of pride in the country's historical greatness and point to it as a force for good in history above all.

Thus, the emergence of "Black Lives Matter" protests in the United Kingdom strikes a dagger into the heart of these political sensitivities and produces an outpouring of identity-driven responses across society.

On Sunday, this all accumulated in the legacy of one man: Edward Colston.

While he is not a figure of national prominence or prestige, and nor is his life history as a slave trader in question, nevertheless the toppling and sinking of his statue by protesters produced a polarized reaction and sparked debates on how the country's history ought to be treated.

Those in support of it want these legacies to be shamed and removed, while those who defend it argue that history is there for what it is and emphasize the move as criminality in order to justify their disapproval. This seems to be the position the government is taking with Boris Johnson having condemned the "thuggery" of the protesters on Sunday evening.

Yet this is not going to go away. Instead, this broader debate on the legacy of slavery and Imperialism in Britain is instead likely to intensify with new flashpoints emerging. Activists will go forwards eyeing other monuments of similar figures to campaign for removal, while the political right will continue to oppose their activities and frame them as a militant left force that undermines not only pride in Britain, but law and order.

In essence, the toppling of one statue and the wave effect of "Black Lives Matter" protests looks set to unleash a renewed culture war within the United Kingdom, striking a country already entangled in fierce and bitter divides concerning its contemporary place in the world.