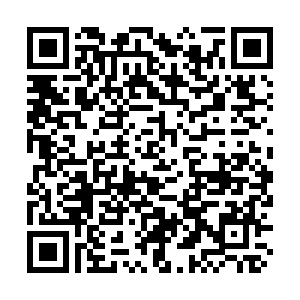 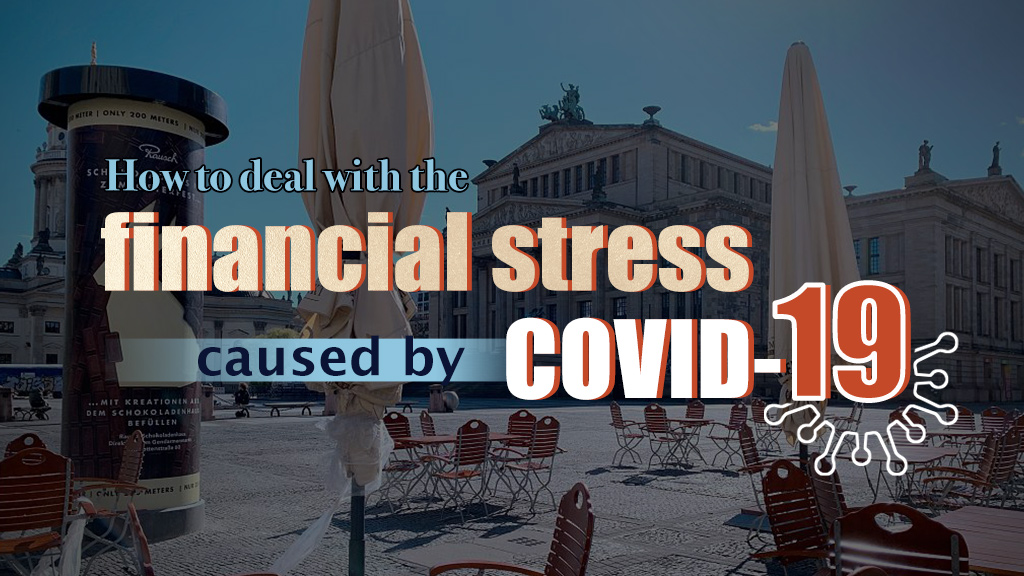 Editor's note: COVID-19 has dealt a significant blow to the economy and caused enormous financial stress on individuals and companies. How should people deal with the anxiety triggered by uncertainty over their financial future? Charlotte Wiseman from the British Psychology Society gives her suggestions. Views expressed in this video are hers and not necessarily those of CGTN.

CGTN: How are people going to be affected on the psychological level by the financial impact of the COVID-19 pandemic?

Wiseman: Well, I think that the financial impact is going to be so diverse.

Number one, obviously people are shutting down businesses. People are going to be concerned about spending. Potentially productivity might be going down at this point because people aren't able to work from home.

But also, as that fear, if we don't manage that fear, going forward, people are going to find it hard to adjust back to working. So there's going to be an ongoing  kind of residual issue going on.

And I think the people, because they're worried about their jobs, they're stopping spending which causes further challenge to the economy and it becomes this downward spiral. So it's always the case that if we predict a financial crash of any kind, people get worried about that, they stop spending, which essentially stimulates and cultivates that kind of a crash. So we really have to be wary about worrying too much I think as much as we can, because that's actually what perpetuates a lot of the issues.

CGTN: For people who have lost their jobs over this period of time, what would be your advice for them to cope with anxiety?

Wiseman: I have worked with some people who have lost their jobs. And initially there is a sudden shock of that kind of catastrophizing that fear. "But there's not going to be any jobs. What am I going to do?" Equally people who were already out of work and who they were hoping to get work, they're going through the same thing.

But what we're really doing there is we're saying this is an opportunity for you to really design what job you want to step back into. Think about what's important to you and really invest your energy in what's meaningful.

For a lot of people, so that we can get that routine and that sense of purpose. We're working on volunteering projects and how you can give back to your community so that you maintain that sense of motivation and purpose.

To keep learning - there's so many online platforms to keep developing new skills, maybe take a change of education. So, there's opportunities there too.

CGTN: Businesses are enduring significant amounts of stress during this period of time. What should business leaders do to alleviate the stress and maintain businesses?

Wiseman: A lot of the companies I work with, companies are events organizing, you know that's what your business runs on. People who were in the service industry, or work with a lot of major hotel groups. So this is a real challenge for them. This is a time when we're trying to say, how can we be adapted? How can we keep that community going online? How can we change our services to meet the current situation? And really, that's where there's the creative thinking in this capacity to be adaptive. It's very important.

I also work with a lot of companies who are in property. And who perhaps they've got large buildings which are being leased to companies and those tenants are having financial difficulties. So I think most companies right now are concerned about the financial implication. And if they're so far okay, it might be that they're worried about the "what next."

So I think that's a universal issue for everyone, because of this sense of uncertainty as to what's going to happen in the economy in the long run. And I think it's just about leaders making sure that they take time out to look after themselves. They take time out to communicate and be really visible with their teams, even if they don't know what's coming next.

It's important for a leader to just come and say, "You know what, we have to be open about this. I can give you this information. I'm not hiding stuff." So that open communication between leaders and their teams is important as well as leaders taking care of their own well-being.

CGTN: Do you think the COVID-19 pandemic has increased people's awareness of tending to their mental well-being?

Wiseman: Definitely a lot more attention. Now, what I'm finding in organizations is that some companies inevitably are cutting spending, but they're not cutting spending in mental health. They're realizing the people's mental health is actually fundamental to their performance and to how they're actually going to be able to do their jobs. So I think before it was almost seen that people will do their jobs and if they do their jobs well, then we will be mentally healthy and will be well. But what they're realizing is unless we support people's well-being on a day-to-day basis, people are never going to do their jobs well, and they're never going to enjoy their jobs, and we're going to have high staff turnover and low morale, and it becomes a downward spiral. So from my point of view, this is really a time when companies are starting to say oh, that's important and we need to invest in this. So, definitely in organizations.

And I think also in individuals, I think they're realizing that it's okay to have ups and downs, but I need to take control of this and I need to do something about it. So I'm trying to do as much as I can to support both sides. And I think it's a really great opportunity for us to make sure people know the tools. You know, what can we do about it?