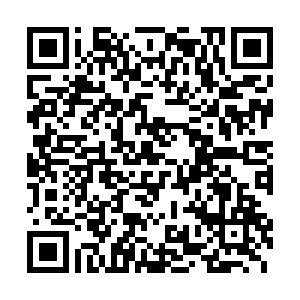 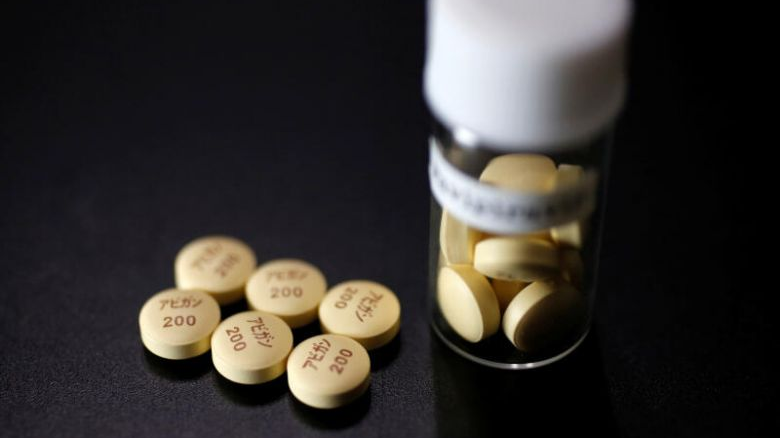 Russian specialists modified the generic drug Favipiravir (above) to enhance its efficacy for treating COVID-19. /Reuters

Russian specialists modified the generic drug Favipiravir (above) to enhance its efficacy for treating COVID-19. /Reuters

Russian developers have registered a new drug that may help alleviate the harshest complications caused by COVID-19, a week after the country's Ministry of Health registered Avifavir, a domestic version of the Japanese drug Favipiravir, for combating COVID-19.

Levilimab, the second medication to receive state approval through a fast-track mechanism, is aimed at curbing the so-called "cytokine storm," a common complication from COVID-19 when the sick person's immune system overreacts to the virus and the excessive inflammation can lead to a fatal outcome. Experts say it will "buy time" for Russia before a vaccine against the coronavirus is made.

Unlike its foreign counterparts, which are administered intravenously, the new drug is administered hypodermically and will go into the market under the brand ILSIRA.

According to Dmitry Morozov, general director of Biocad, the biopharmaceutical company behind the drug, the highlight of Levilimab is that it can be administered not only to patients already in a serious condition, but used as a prophylactic to prevent the "cytokine storm" from occurring and allowing the patient to avoid intensive care and lung ventilation.

Ekaterina Trifonova, who heads the infectious ward at the Central Clinical Hospital in Moscow, told Russia Today that Levilimab has proven itself as effective as its foreign counterparts and increased the speed of recovery for patients. She said during the first two weeks of trials, out of 45 COVID-19 patients who got the drug, ten were discharged, including a 92-year-old-man, while the rest remained in satisfactory condition.

A week earlier, Russia approved the first antiviral drug, Avifavir, which was produced in a joint venture by the Russian Direct Investment Fund (RDIF) and the ChemRar group. According to the developers, the drug can disrupt the reproduction mechanisms of COVID-19, and has shown "high efficacy in treating patients with coronavirus during clinical trials." A study revealed that the virus dies in an average of just four days when a patient takes the drug, compared to nine with a standard course of treatment.

In a non-randomized Chinese study in March, it was proved that Avifavir can clear the virus faster than an anti-HIV drug. Companies around the world are considering producing it, with Glenmark Pharmaceuticals currently conducting Phase 3 clinical trials in India that might be completed as early as July.

On June 11, the first batch of Avifavir will be delivered to hospitals in Russia. The drug will not go on sale and will only be used in hospitals under the supervision of a doctor. It will not be prescribed during pregnancy due to a possible effect on the fetus.