When should the shooting start?
CGTN 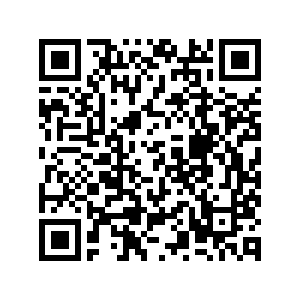 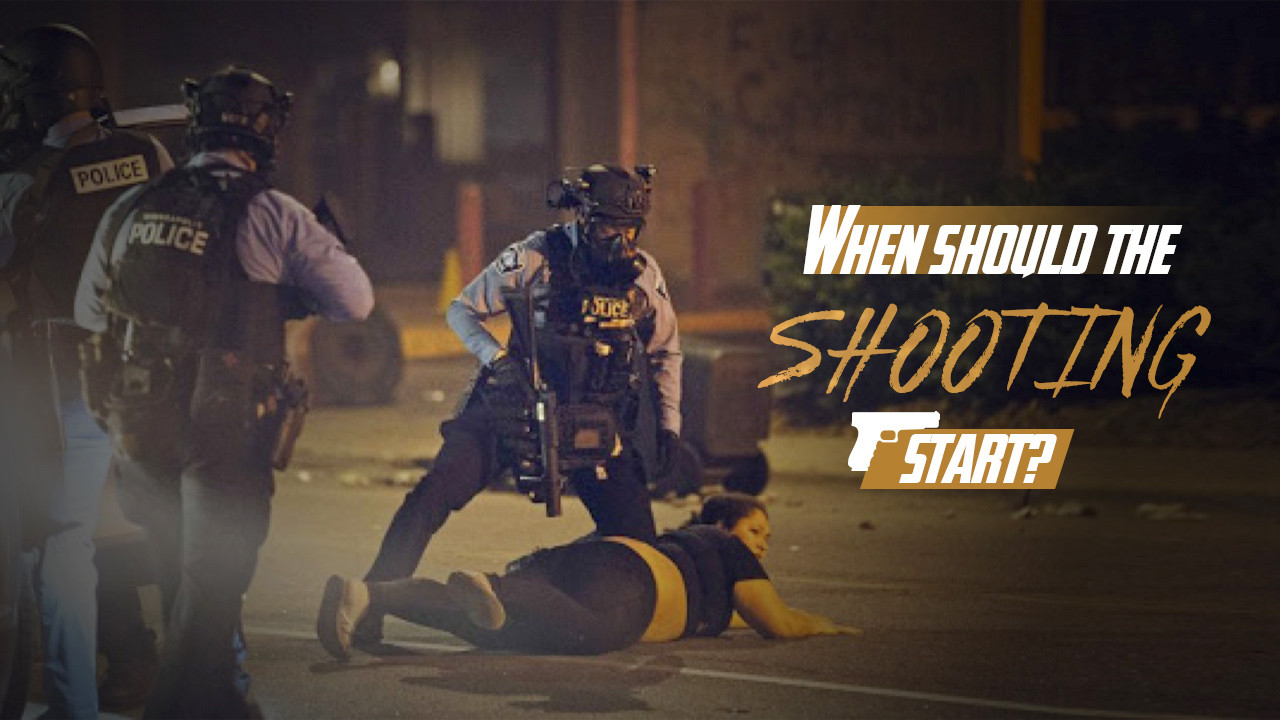 Since the 2014 Occupy Central movement, the reputation of Hong Kong police has fallen sharply from "Asia's finest" to "riot police," as the shadow of police brutality haunts the 30,000-member police force.

Some so-called liberal media outlets and Western politicians were at the forefront of those who accused Hong Kong police of brutality. But today it seems their support for the violent protesters in Hong Kong has backfired, as the same issue of police brutality within the U.S., along with racism, has ignited a new round of protests across the United States.

The police killing of George Floyd, an unarmed American-African man, in Minneapolis has sparked demonstrations nationwide. The white officer was later sacked and charged with murder and manslaughter, but that hasn't calmed the national outrage.

Faced with such riots, U.S. President Trump's initial response was to call the protesters "thugs" and say that "when the looting starts, the shooting starts."

"The journal Science has, after doing some research, come out with a fact statistic that one in 1,000 black men will face death at the hands of police during the course of their lifetime. And that's pretty much an astounding figure. The United States, as a democracy, leads the other world democracies in abuse at the hands of police by a long shot," said Douglas Ingraham, a civil rights attorney in the United States.

The use of force by police has always been a point of contention. In any society, the main job of the police force is to maintain stability. The use of force is necessary sometimes. But what's certainly unfair is how some Western media and politicians are turning a blind eye to how American police may have handled violence improperly, while not missing any opportunity to find faults in Hong Kong police.

"As far as the police are concerned, we have been unfairly treated, if you could put it that simply. We are quite used to criticism, and we take it constructively. But when accusation and allegations are based on nothing but fabrication, and that hurts us," said Kwok Yam-shu, Deputy Police Commissioner of Hong Kong.

And do not forget that the violent protesters in Hong Kong, especially at the later stage, were fully equipped with weapons such as bows, arrows, Molotov cocktails and petrol bombs. On November 18, Hong Kong Polytechnic University was turned into a smoking battlefield by rioters. Some 3,989 Molotov cocktails and 1339 explosives were recovered from the university.

During the chaos, a policeman was wounded by an arrow and another was hit on the nose by steel pellets.

Is this the "peaceful protest" that Hong Kong police were "suppressing?"

Less than a month after the protests in Hong Kong began, Amnesty International had already "verified" the "unnecessary and excessive use of force by police." And when protesters marched to the White House, Trump immediately threatened to use "the most vicious dogs, and most ominous weapons" to repel them. The unrest continued for a year in Hong Kong, and Western media such as CNN, BBC and The New York Times were reluctant to recognize the violence by protesters for what it is even after they lit a man on fire. How long did it take this time for them to call protesters "rioters" to justify police actions?

Senator Tom Cotton, who has always been at the forefront of the anti-China movement, has called for tough action against "anarchy, rioting and looting" in America. In an interview with Fox News, he threatened to use the "110st Airborne Division" against the "anarchists".

But just last year he praised rioters at the PolyU as "brave individuals," while saying "the police violence against protesters in Hong Kong is unacceptable." But aren't they doing the same job of protecting local citizens?

If "freedom and democracy" can justify violence, how come "anti-racism" has lost its charm? Aren't they all notable values long promoted by the United States?

Or could it be the double standard itself is a manifestation of America's hypocrisy? They would put on a lens of politicizing every issue when it comes to China, so that police seeking to maintain stability in Hong Kong is regarded as suppression, but a legitimate action in America.

In this case, the Trump administration is not wrong in calling for the restoration of peace and stability. But when Hong Kong is considered, the very action has exposed how Washington is wobbling on a self-proclaimed moral high ground that's designed for a theater of the absurd.