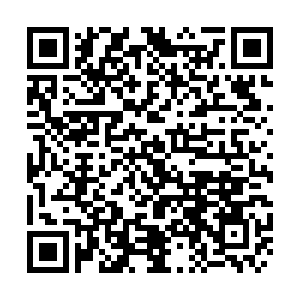 Chinese President Xi Jinping said Monday that relations between China and Myanmar now stand at a key juncture that inherits the past and ushers in the future as the world is undergoing profound changes unseen in a century.

In an exchange of congratulatory messages with his Myanmar counterpart, U Win Myint, to celebrate the 70th anniversary of bilateral diplomatic ties, Xi said he attaches great importance to the development of China-Myanmar relations.

Over the past 70 years, the rock-solid "Paukphaw" (fraternal) friendship between China and Myanmar has gone through storms, Xi said and added bilateral ties have improved, and deepening cooperation in various fields has brought benefits to both peoples.

China and Myanmar have been supporting and assisting each other in the fight against COVID-19, which are vivid examples of two countries who always support and help each other in times of difficulty, working together to build a community with a shared future, Xi said.

The two sides have opened a new era of bilateral ties, said the Chinese president.

Xi said he is ready to work with Win Myint to steer the bilateral relationship forward along the path of building a China-Myanmar community with a shared future and allow the two peoples to be good neighbors, good friends, good partners and good "Paukphaw" forever.

The Myanmar president congratulated China on holding the "Two Sessions" and expressed gratitude to China for its help in combating the novel coronavirus and promoting Myanmar's economic and social development.

With the upgrading of Myanmar-China relations, mutually beneficial cooperation in various fields between the two countries will be further deepened, he added.

Li said China is willing to dovetail the two sides' development strategies and promote the joint construction of Belt and Road Initiative and the China-Myanmar Economic Corridor.

Aung San Suu Kyi said Myanmar is willing to work with China to push forward the friendly relations and pragmatic cooperation between the two countries.