1,000 young salamanders released to the wild in N. China 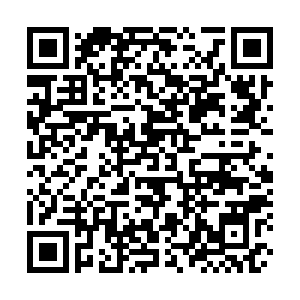 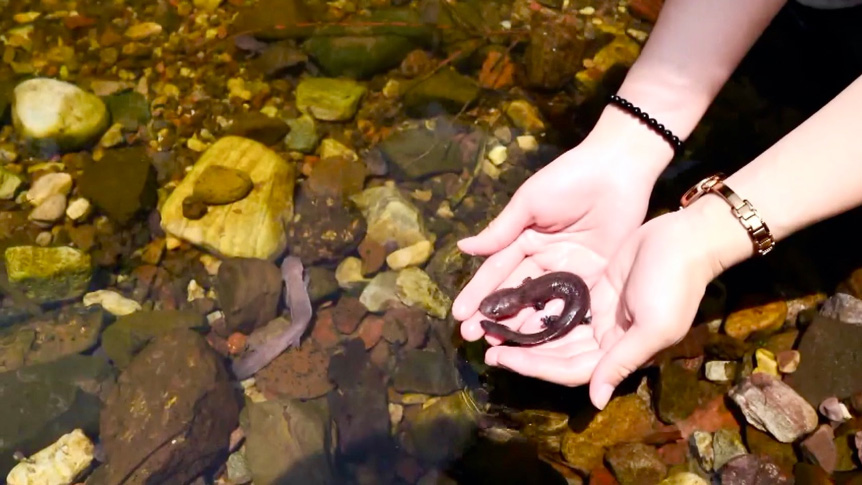 They're young, wild and free, and they're some of the world's largest amphibians. 1,000 Chinese giant salamanders were released into the Lishan Mountain National Natural Reserve in northern China's Shanxi Province on June 6. The average adult salamander is about one meter long and weighs around 30 kilograms. They make a sound like a baby's cry, and are known in Chinese as the "infant fish." The salamanders were artificially bred, and researchers hope their release can enrich the local ecosystem.